War On Corruption: Former Johnathan’s Aide Finally Reacts To His Arrest In US Amidst Uncertainty ….See Details

Dr. Kingsley Kuku, a former aide to ex-President Goodluck Johnathan on Niger Delta Affairs has finally refuted the viral report that he was arrested in the United States of America. 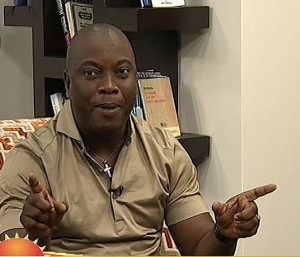 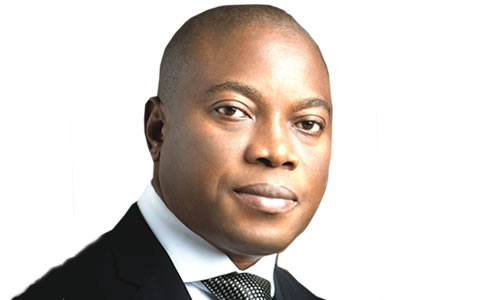 In a press statement by Yemi Akintomide,spokesman  to the former presidential aide he advised his friends, business and political associates to disregard the story and those propagating it as it is capable of heating the polity.

The press statements reads below.

“In the last forty eight
hours, the social media has been awash with an evil story of the arrest of Dr. Kingsley Kuku.

It was orchestrated by a blogger whose main stock in trade is blackmail and extortion of politicians and top public servants. His platform is not credible and therefore does not require us wasting time on him. “As a matter of fact, there are so many such bloggers in the social media space who daily, churn out fake and unsubstantiated stories. We urge the public to disregard the story as it is completely false.

“This descent into outright falsehood with the intention to blackmail and extort is not only ridiculous but very pedestrian. We shall not hesitate to take legal action against such persons and their platforms, if only to make them comply with minimum standards prescribed by law and the journalism profession.

“It would be recalled that Dr. Kingsley Kuku served Nigeria meritoriously as SAPND/Chairman of PAP for four years. Kuku and his competent team complemented our security infrastructure significantly in the Niger Delta and helped to raise Nigeria’s revenue base as well as saved the world trillions of dollars.

“He deserves commendation, not blackmail or political persecution. Once again, we urge all our friends at home and in the Diaspora to disregard the news of Kuku’s arrest, because it is not true but rather a political hatchet man’s job.”

Do you think the presidential aide should be arrested and prosecuted with allegations of corruption on the Amnesty Programme by the present government ?  Share your views and thoughts in the comment section below.