The major opposition party in Nigeria, Peoples Democratic PArty, Party, has accused the Federal Government of Using Justice Zainab Bulkachawa, President of the Court of Appeal, against the will of the Judiciary. While Maintaining that the allegation is too strong for the ruling party to deny, after the former chief justice, Walter Onnoghen, was relieved of his duties earlier this year.

The party maintained in a statement issued by its spokesman, Kola Ologbondiyan noted that “on account of this allegation and the nefarious plot to bring the name of our party into its narrative, the PDP charges the Buhari-led Presidency to come clear on the corruption allegation it opened on Justice Bulkachuwa.”

The statement read: “The party says since the Buhari-led Presidency has alluded to issues of corruption against Justice Bulkachuwa, contrary to issues raised in the PDP petition bothering on bias, it behoves on the Presidency and the APC to make public, the corruption issues they have alluded to.

“The Presidency should also take a step further by pursuing these issues of corruption just as it did in its case of corruption allegations against the former Chief Justice of Nigeria, Justice Walter Onnoghen, instead of wickedly dragging our party into issues that have no bearing with the PDP.

“Now that the Presidency has informed the whole nation that Justice Bulkachuwa has issues of corruption, we challenge it to do the needful rather than engaging in shadow-boxing against our party. 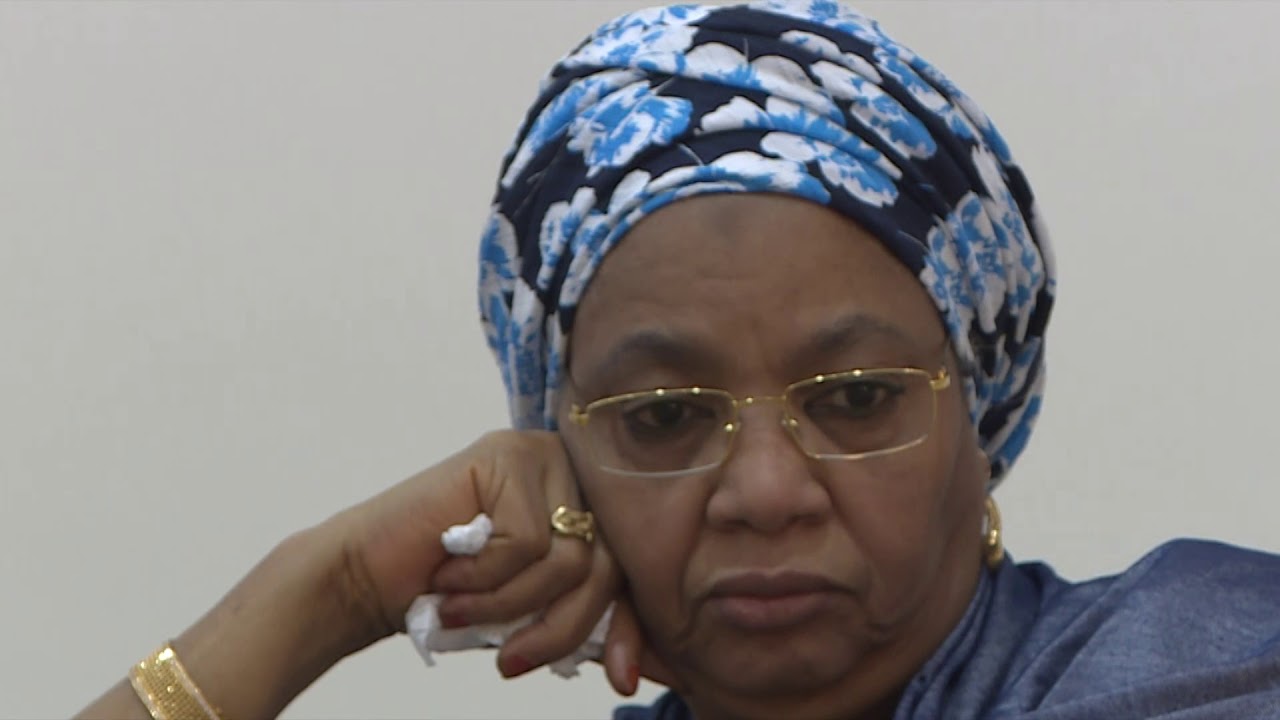 “Moreover, in the face of corruption allegations, as has now been exposed by the Presidency, the burden still lies on the same Presidency to come clean

“In doing that, the Presidency will be ranching on its established course, having hit the records of harassing and intimidating judicial officials; abuse of court processes and disregard for court orders.

“Our party holds that this Presidency’s fresh allegation of corruption now places a huge moral burden on Justice Bulkachuwa, particularly in her capacity as the President of the Court of Appeal. 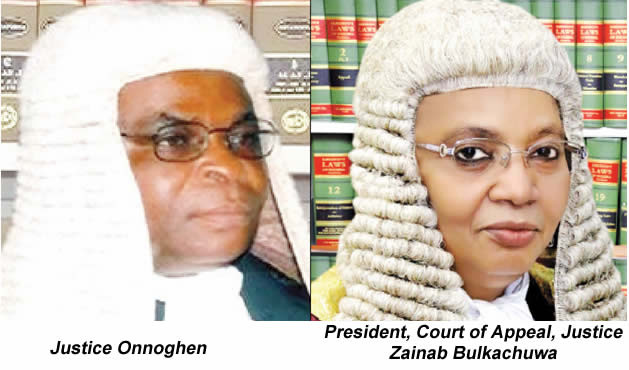 “Nevertheless, the PDP restates our demand for Justice Bulkachuwa to recuse herself from the Presidential Election Petition Tribunal, following the manifest bias in her opening address, ‘that no matter how well the election is conducted, there are bound to be complaints.’

“This is in addition to the fact that her husband, Hon. Adamu Mohammed Bulkachuwa, is a frontline leader of the APC, which is a party in our case before the tribunal. 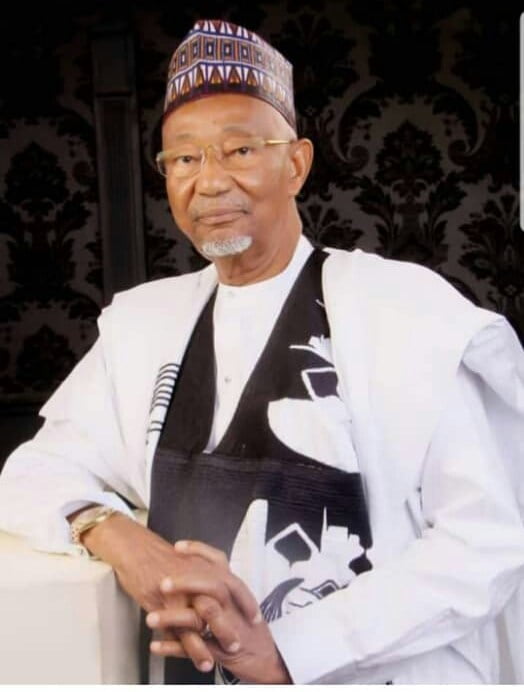 “With these developments, it is certain that there is no way the PDP can obtain justice with Justice Bulkachuwa in the panel.”