Former Vice President and the presidential candidate of the Peoples Democratic Party in the recently concluded February 2019 elections  , Alhaji Atiku Abubakar, has been indicted in the recent killings in Nigeria.

So is revenge time, LMAO. The biggest revenge would have been stopping Buhari's second term. But since that did. It work, you can continue spreading your lies. Jonathan will go down in history as the most corrupt president Nigeria ever had.

Sitting on Presidential Election Petitions Tribunal commences today with a Preliminary session.
4 petitions from PDP/Atiku and 3 other political parties challenging the victory of the APC and Buhari at the February 23 poll. Tribunal to give judgement within 180 days from March18

Zamfara sorry but @MBuhari got 438,682 here to @atiku who got just 125,423. Why the protests you are suppose to be celebrating pic.twitter.com/l6NXHSKRpg

Centre for Diplomacy and Democracy, Washington DC, USA made this shocking revelation in a report released on Monday.

The centre said Atiku was actualizing his threat of destabilizing Nigeria as parts of his electioneering campaign. 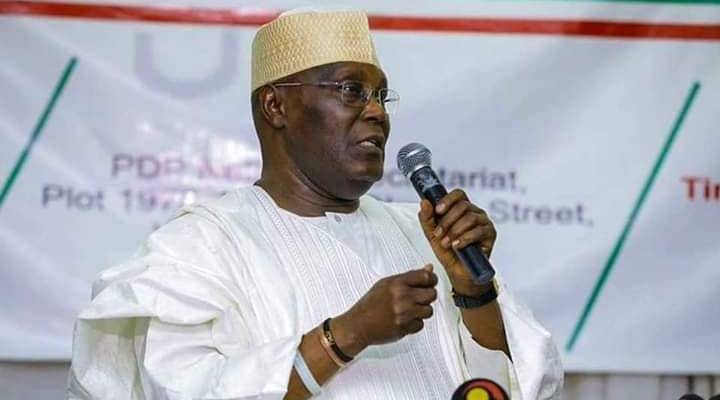 Catherine Kerigun in the report signed on behalf of the group, said the game plan was to make President Muhammadu Buhari seem incapable of handling the security challenges in the country ahead of his inauguration and in order to attract a revolt against the government of that country .

The report also revealed that Atiku Abubakar planed to truncate the swearing in of President Muhammadu Buhari come May 29, 2019 and has paid $30,000 to Fein & DelValle PLLC, a US firm in March to carry out the dirty deal. 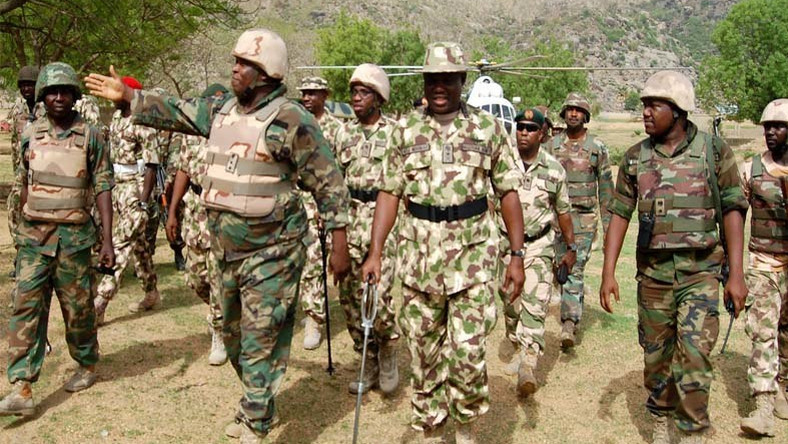 Excerpts from the report read below

The rising wave of insecurity in Nigeria became a cause for concern despite concerted efforts of the country’s security agencies.

Daily, Gestapo like criminal activities spring up in various parts of the country that suggest that it might be politically masterminded because of the timing, target and ultimate victims of such organized crime aimed to cause untold embarrassment to the country.

Consequently, the Centre for Diplomacy and Democracy, Washington DC, USA, undertook a systematic research on the major issues that shaped the 2019 general elections, vis-a-vis actions of political parties and political actors that were capable of heating the polity and its consequences after the polls, with a view to unravelling the mystery behind the sustained security challenges in Nigeria. 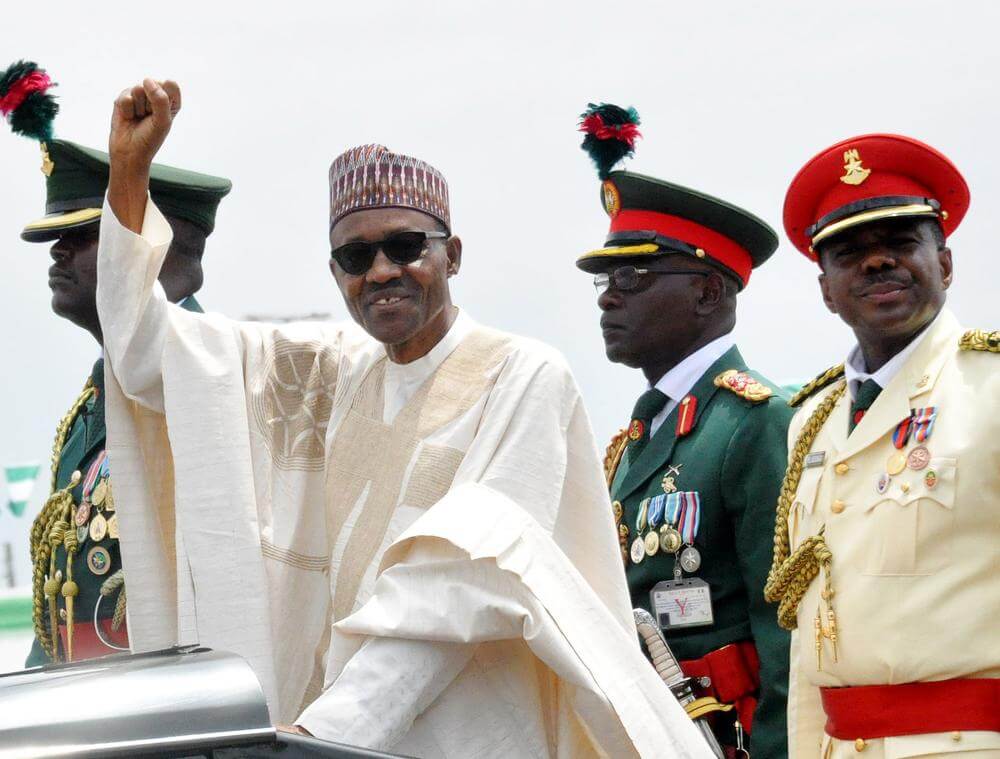 The findings are mindboggling as it unraveled a whole lot of pointers that indicate that the security challenges experienced in Nigeria are politically motivated and masterminded.

This report from all indication points to the covert role played by Atiku Abubakar of the People’s Democratic Party (PDP) in inciting and instigating insecurity in Nigeria.

It was established beyond a reasonable doubt through credible sources that Atiku Abubakar had also compromised some elements with the security apparatus in Nigeria to leak security strategies for tackling the menace of kidnappings, armed banditry, and killer herdsmen.

The statement credited to Atiku Abubakar that killings would continue should President Muhammadu Buhari be re-elected has seen a rise in the wave of insecurity in Nigeria, so much so that the opposition Peoples Democratic Party issues a press statement immediately there is a security breach anywhere in the country. 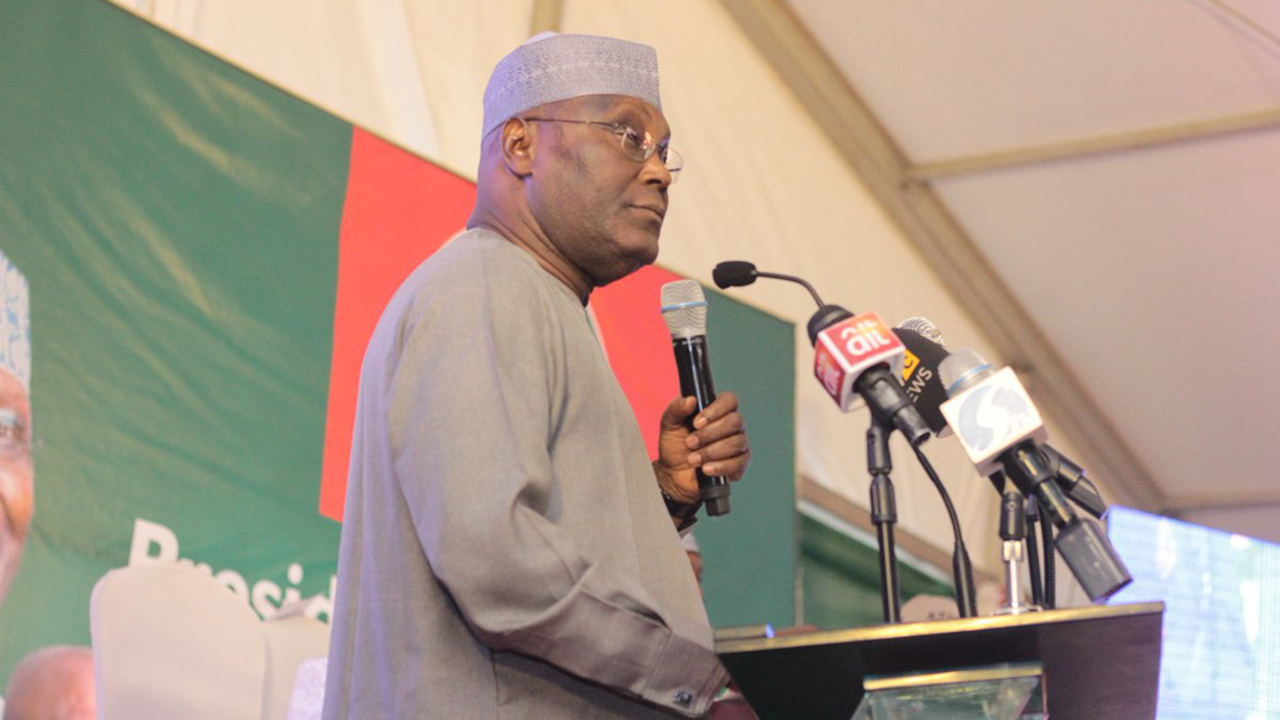 The report further revealed that Atiku Abubakar had exhibited a desperate attempt at truncating the presidential inauguration coming up in the coming weeks. Unless urgent counter steps are taken, the activities of sponsored armed bandits, kidnappers and killer herdsmen will reach an alarming level.