IT IS STILL NOT OVER!! Supreme Court Opens Up, Speaks On Being Responsible For Onnoghen’s Resignation, Reveals The Part Buhari Played – See Fascinating Details

It has been revealed that the Supreme Court has spoken up on it’s alleged involvement in the resignation of former Chief Justice of Nigeria (CJN), Justice Walter Onnoghen. The Court has also spoke about receiving  orders from President Muhammadu Buhari concerning the case. 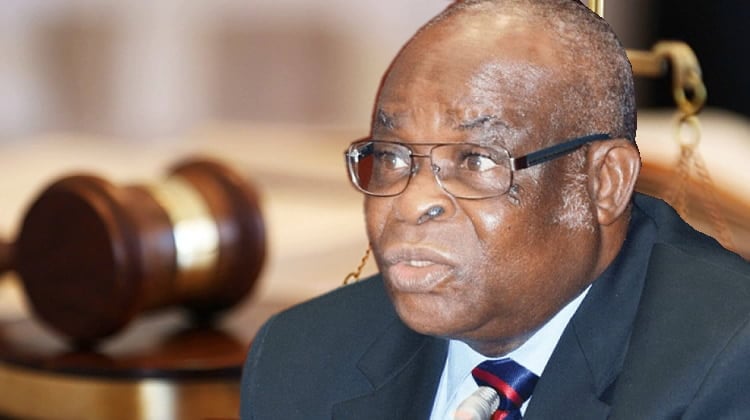 The statement reads: “It is imperative to let the public know that the story is misleading, ill-informed and obviously calculated to fan the ember of discord and as well whip up premature sentiments.” 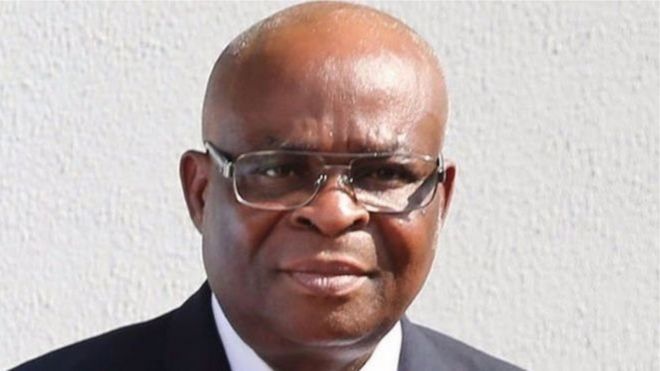 “The Supreme Court of Nigeria is an organised and well-structured arm of a government that is governed by well-defined rules and regulations which all staff are expected to observe and align within their daily operations.

“The Nigerian state, as it is well known, has three arms of government which evidently make provision for the Executive, Legislature and the Judiciary. As it is in practice, these three arms are mutually independent and largely enjoy the separation of powers; thus for anyone to insinuate that the executive or the President and Commander-in-Chief of the Armed Forces, is the one dictating to the Chief Justice of Nigeria on how to run the affairs of the Supreme Court or the kind of disciplinary measures to mete out as a form of the internal discipline of the staff for whatever reason is both false and logically defective.”

“In his capacity as the head of the Nigerian Judiciary and the Supreme Court in particular, as it was then, Hon Justice Walter Onnoghen had no cause to seek external advice or intervention in the discipline of his staff, if such the occasion had arisen. Similarly, the alleged six directors or what the publication referred to as “ASCON 6” have no cause or power whatsoever to plot against Justice Onnoghen as reported in the publication.”

“Let it be noted that the President and Commander-in-Chief has never interfered or meddled into the internal administration of the Supreme Court, let alone granting audience to the six directors with a view to plotting Justice Onnoghen’s down fall on the grounds that the former Chief Justice of Nigeria allegedly failed to heed to the president’s advice of sacking them for the alleged “massive underhand dealings.” 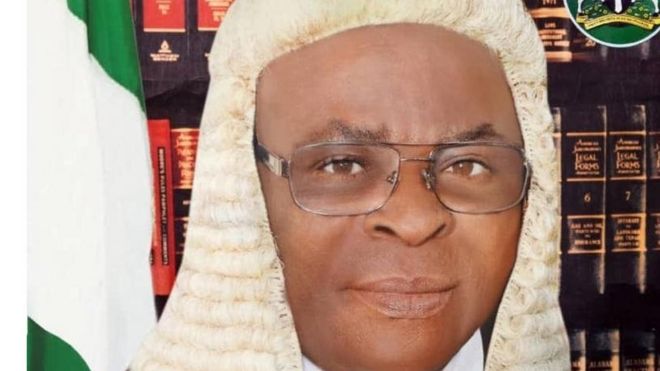 “As for the Finance and Accounts Department of the Court, there is no power tussle between three directors, as the current acting Director, Alhaji Gambo Ibrahim came in from the National Judicial Institute on secondment for a specified duration which has not yet elapsed.” 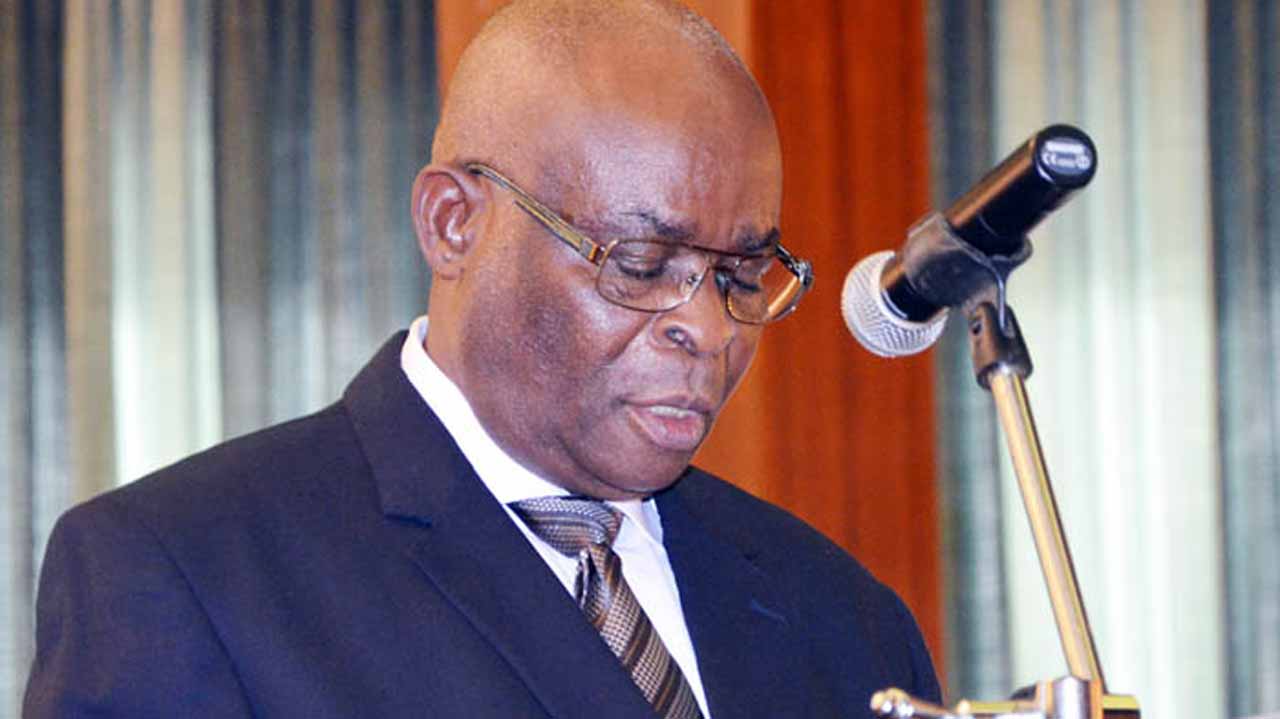 “Once again, it is necessary to caution peddlers of misleading and divisive rumours to always work in tandem with their conscience before hitting the public domain with their usual avalanche of falsehood that will end up doing no one any good. There is no fracture or dislocation in the internal administrative mechanism of the Supreme Court.”

“Evidently, the entire publication is replete with falsehood and garnished tales, as there is nothing like “anti-Onnoghen campaign” group among the Honourable Justices of the Court. This claim could aptly be taken as a fairy tale that only dwells in the imagination of the author and his informants.” 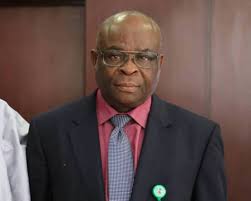 “The Supreme Court Justices have no camps, groups or any form of division in their ranks as alleged. In reality, they are even more united and cohesive in the discharge of their judicial functions and service to their fatherland.”