THE WHOLE COUNTRY IN SHOCK! “Onnoghen Is Guilty As Charged”, President Buhari To Deal Decisively With Him

More indications emerge to show that the suspended Chief Justice of Nigeria, Justice Walter Onnoghen, may be in for more troubles.

Recall that the National Judicial Council, NJC had reportedly recommended that Onnoghen should be retired compulsorily.

According to PM News, the NJC, on April 3, recommended the compulsory retirement of the Onnoghen in its recommendation of to Buhari.

But, the group, through, Mr Ibrahim Zikirullahi, the Executive Director of Resource Centre for Human Rights and Civil Education (CHRICED), made the call at a news conference titled: `A deadly blow against corruption in Nigeria judiciary is critical to salvaging all institutions’ in Abuja on Thursday. He said the alleged crimes committed by the suspended CJN, was too ”weighty to overlook” without letting the law of the country take it cause.

Zikirullahi urged the NJC to sanction Onnoghen for committing serious infraction in his non declaration of his assets. The CSO insisted that evidence available to it, having attended all the NJC’s panel hearing Onnoghen’s petition, it was clear that the CJN was guilty as charged. CHRICED therefore urged the President to dismiss Onnoghen and reject the recommendations for Onnoghen’s compulsory retirement.

The trial and suspension of Onnoghen has kept on attracting more reactions from different quarters. Some people believe that President Buhari is doing the right thing in the matter. Others simply believe that Onnoghen is simply being subjected to political victimization. It was also put forward in some quarters that the President does not have the power to suspend the Chief Justice of Nigeria going by the principle of Separation of Power and Independence of the Judiciary.
The CSO added that apart from the infraction of non declaration of assets by the CJN as at when due, Justice Onnoghen also clearly attempted to conceal bank accounts which contained some unexplainable funds going by the evidence provided before the panel.

”Upon cross-examination of Onnoghen before the NJC committee, it was established that the amounts found in these accounts were far beyond the legitimate income of the CJN.
”The recommendation by the NJC panel for Onnoghen to go on compulsory retirement and thereafter get all his benefits is a mockery of the rule of law that cannot help the development of the country. As a critical modulator of democratic and governance processes, the judiciary is the institution saddled with the task of administering the corrective strokes and making the pronouncements, which would communicate to society that corruption is truly evil. 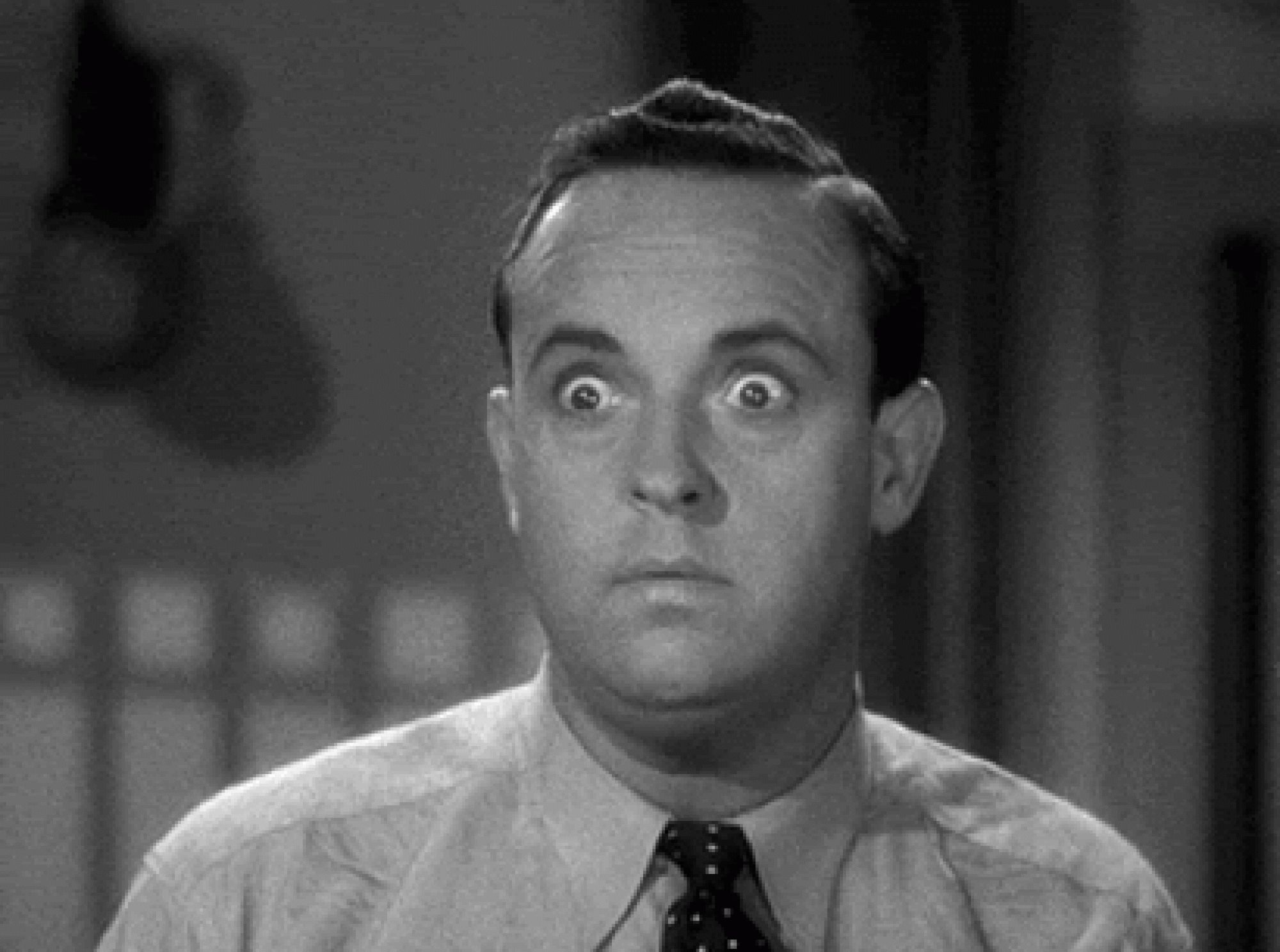 “At the level of state sanction, the judiciary in our democracy is truly the anchor of democratic process; part of its role is to ensure the prevalence of justice, not just for common citizen, but to ensure that justice on behalf of the state as a collective of citizens. All citizens must be interested in how public officers, both high and low conduct themselves, institution which are saddled with the task of disciplining erring public officials should become more proactive.

“The just punishment as required by the law should be administered in this case and other related cases, no matter who is involved.

Onnoghen’s trials started when a petition was filed by the civil rights group at the Code of Conduct Bureau (CCB) alleging that he owns ” sundry accounts primarily funded through cash deposits made by himself up to as recently as Aug. 10, 2016, NAN reports.
The trial commenced Jan. 14, at Code of Conduct Tribunal but Onnoghen was absent. It was then adjourned to the following week because Onnoghen faulted the summons procedure.

The next hearing was slated for Jan. 22, but he failed to show up in court again. Following his absence again, Buhari suspended him on Jan. 6 and appointed Tanko Ibrahim as acting Chief Justice of Nigeria. 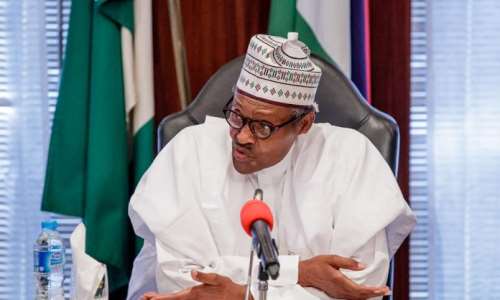 President Buhari is yet to make his position public concerning the resignation letter turned in by Onnoghen and whether the prosecution will still continue.
What are your thoughts on this story?
2CCTJustice Tanko MuhammadNJCPresident Muhammadu BuhariWalter Onnoghen