APC and PDP have been at loggerheads ever since the results of the presidential elections were released. Recall that the PDP presidential candidate, Atiku, did not accept the results of the presidential elections and he proceeded to file a petition. Now, the Peoples Democratic Party (PDP) has urged President Muhammadu Buhari and the All Progressives Congress (APC) to stop their “unnecessary fabrications, smear campaign” and prepare to face the opposition’s legal team at the Presidential Election Tribunal.

Responding to a petition by the spokesman for the President’s campaign, Mr. Festus Keyamo, the PDP said Buhari is overweighed by the burden of “illegitimacy”, following overwhelming evidence before the tribunal that he “stole” the presidential mandate. 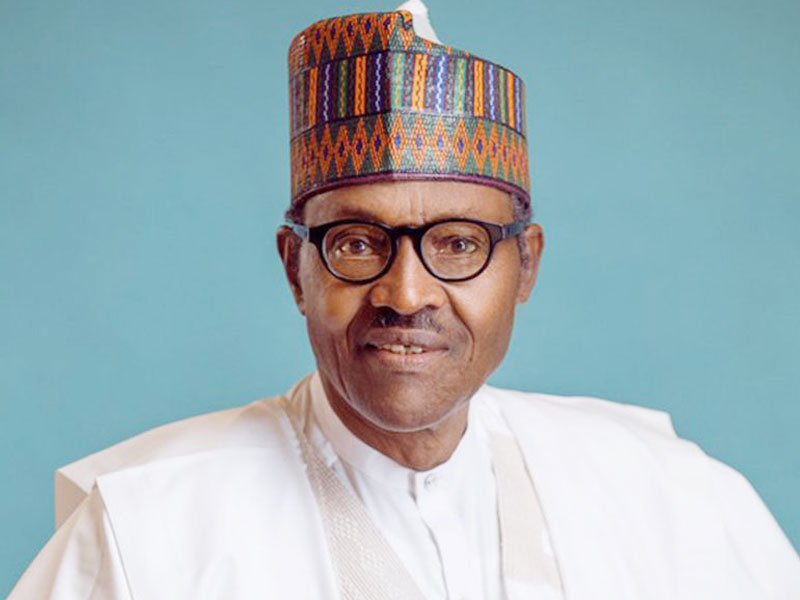 The spokesman for the PDP, Mr Kola Ologbondiyan, described the allegation as “a lame one”. Ologbondiyan described it as an attempt at blackmailing the tribunal by engaging in clear acts of subjudice. The party spokesman said the facts and issues touching on the INEC server were already within the public domain.

Ologbondiyan continued: “By resorting to shadow-boxing outside the tribunal, President Buhari and the APC have shown that they have no defence to present to the court against PDP’s submission that they stole our mandate. It is even more appalling that Festus Keyamo, a Senior Advocate of Nigeria (SAN) and a member of Buhari’s legal team, who should know better, would engage in this act of subjudice designed to distort facts already known to Nigerians, that our presidential candidate and former Vice President, Atiku Abubakar, clearly won the February 23 presidential election. Since it has become clear that President Buhari has no defence to present to the court, we counsel him to save the nation further stress by surrendering our mandate, which was freely given by majority of Nigerians to Atiku Abubakar.”

The All Progressives Congress Presidential Campaign Council has sent a petition to the Inspector General of Police and the Department of State Services asking both agencies to investigate the Peoples Democratic Party over its alleged access to the server of the Independent National Electoral Commission. Director of Strategic Communications of the APC PCO, Mr Festus Keyamo, SAN, signed the petition, which was dated March 25. In the petition, the APC Campaign Council asked the Inspector-General of Police and the Director-General of the Department of State Services to use their “good offices to investigate the hacking of and/or illegal tampering with the INEC server by the PDP”.

In Atiku’s petition, he stated that the figures by which INEC declared President Buhari winner of the election was faulty. “The Petitioners plead, state and contend that from the data in the 1st Respondent’s Server [INEC], as between the 1st Petitioner [Atiku] and the 2nd Respondent [APC], the true, actual and correct results upon a State to State computation”. Atiku went on to avail a table whose computations from various states, showed that he polled 18,356,732 votes as against Buhari’s 16,741,430 votes. The APC Presidential Campaign Council, however, faulted this claim in its petition on Monday, describing it as fake results and thereby urging the security agencies to probe the opposition over what it (APC) termed a “criminal claim” by the PDP “of having illegal access to INEC’s server”.