The main opposition party in Niger State has cause to rejoice after the decision taken by the electoral umpire in an election in the state.

Recall that it has been season of many inconclusive elections and plans for supplementary elections following the inconclusiveness of some elections. But the recent development has made the main opposition party glad.
According Daily Post, the Independent National Electoral Commission, INEC, has announced decision to halt the rerun for the Niger state House Assembly elections in Agaie constituency. The Resident Electoral Commissioner (REC) in the state, Prof. Sam Egwu, yesterday, issued a press statement declaring the Peoples Democratic Party, PDP, candidate, Yahaya Abdullahi, as winner of the election.
INEC said its decision was sequel to the earlier declaration of the PDP candidate winner of the election by the returning officer, Prof. Musa Kolo. The REC, in a statement he personally signed, said, “the rerun in two units has been dropped after due consultations with stakeholders.” “Why should the commission take such critical decision when the votes difference in the results under contention were just 106, while the two units the rerun was billed to take place boast of 1,437 votes.” Imam queried in a chat with reporters.

In another development, the Independent National Electoral Commission has moved on with the plans to conduct supplementary elections in Benue State in readiness for the exercise tomorrow. 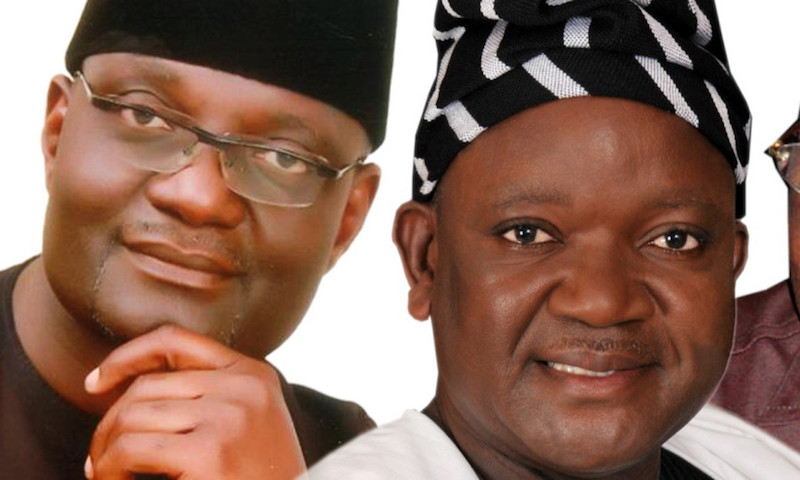 According to The Punch, INEC said that it has distributed sensitive materials across the 23 local government areas of Benue in readiness for Saturday’s supplementary polls.INEC Public Relations Officer in the state, Mr Terkaa Andyarigeria, disclosed this in a telephone interview with the News Agency of Nigeria in Makurdi.

NAN gathered that the March 23 Governorship Supplementary Election will hold in 22 out of the 23 local government areas of the state. NAN reports that the only local government area in the state where the governorship supplementary election will not be holding is Katsina-Ala.

However, the supplementary election for the state House of Assembly will hold in Katsina-Ala and nine other local government areas of the state. Meanwhile, the Nigerian Army has also expressed readiness to combat any source of violence that may disrupt the coming supplementary elections in the states concerned.
According to Daily Trust, as supplementary elections hold in Sokoto tomorrow, the Nigerian Army has extended its ‘Show of Force’ exercise to six violence-prone local government areas of the state.

This is just as it urged electorate to feel free and come out on polls day to exercise their civic responsibilities at the selected places. The areas where the ‘Show of Force’ exercise was extended were; Gada, Goronyo, Kebbe, Rabah, Isa and Sabon Birni local government areas.
It would be recalled that the exercise being conducted in conjunction with the Nigerian Air Force, Nigeria Police Force (NPF), Department of State Security Service (DSS) and Nigerian Security and Civil Defense Corps (NSCDC), was flagged off on Thursday at Giginya Barrack, Sokoto.
Remember that the role of the military in the previous elections so far this year has been a subject of serious controversy as the Peoples Democratic Party, PDP and some other opposition parties have accused them of working for the ruling All Progressives Congress, APC.

General Officer Commanding (GOC), 8 Division of the Nigerian Army, Maj.-Gen. Hakeem Otiki, who addressed a motorcade before taking off in Sokoto, said it was meant to show the readiness of security personnel to tackle any form of public disturbance.
He emphasized that the exercise was not meant to intimidate the public. According to him, it would also serve as warning to those who were intending to disrupt the upcoming supplementary elections.

It is believed that the exercise will be hitch-free and the military will also be seen to have acted impartially as supposed as they are expected to help security agents in ensuring safety and peace during the process.
What are your thoughts on this story?
#2019GeneralElections2Gov Simon LalongINECpdp vs apc