A Game of Interests! More Problems For Atiku As Campaign DG OGD Dumps Him With Immediate Effect

Gbenga Daniel,former governor of Ogun State, has announced his resignation from party politics.In a letter dated March 14, 2019 and addressed to Peoples Democratic Party (PDP) national chairman, Uche Secondus, the 62-year-old said his decision is entirely personal to him.

This is to inform you of my intention to resign from active and partisan politics with effect from today, the 14th day of March, 2019.My decision in this regard is entirely personal to me and having served in various capacities, including as Governor of Ogun State, I have resolved to immerse myself in some other vocations and take on some new challenges.

My Political Journey so far

I joined the Peoples Democratic Party (PDP) in Ogun State on Sunday, the 9th of September, 2001 at an event which was described as one of the most ceremonial political rallies in our recent political history in the South Western part of Nigeria. We rose from that rally to create a highly robust and effective political campaign machinery which resulted in an electoral victory for the Peoples Democratic Party in Ogun State in 2003; this movement and vibration affected the politics of the region positively with a victory in five (5) states of the South West.

2. I served as Governor of Ogun State for eight (8) years and our administration till today remains a point of reference in terms of physical, social, economic, educational and human capital development since the State was created in 1976. 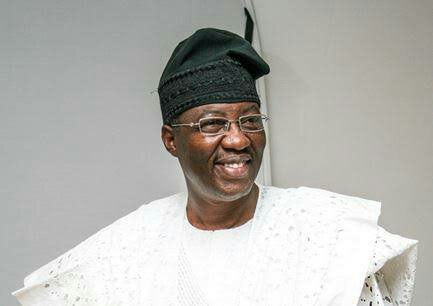 3. Notwithstanding these widely acclaimed achievements however, our party, the Peoples Democratic Party ran into trouble waters towards the end of our administration (about the year 2009) which led to the sad loss in the election of 2011, and regrettably ten (10) years after the party has been unable to resolve those internal disputes and challenges.

4. Meanwhile, the PDP in Ogun State was confronted with a very difficult situation in matter of choice. Whereas the national leadership of our party, recognized one candidate for the 2019 election, by court pronouncements another candidate, and in compliance with those court orders, which the Independent National Electoral Commission (INEC) recognized was on the INEC list. The candidates recognized by INEC were not acceptable to the national leadership of the party. Our situation was then compounded because the candidate which the court and INEC recognized and accepted as valid has also been expelled by the party. This was the dilemma we found ourselves as we approached the March 9, 2019 Governorship and State House of Assembly elections.

5. Going forward, we have responded to the yearnings of our people and joined others in emplacing an administration that we believe will better serve the interests of our people than what currently exists. The rest they say is now history.

6. I must say that looking back, I do not have any regrets over that patriotic choice and decision, especially as several of our citizens, leaders and stakeholders in the state and outside have commended that singular action. Many stakeholders within and outside Ogun State feel fulfilled, excited and grateful about our decision to join others in putting a stop to a regime that was believed to be against the collective and general welfare of our people. 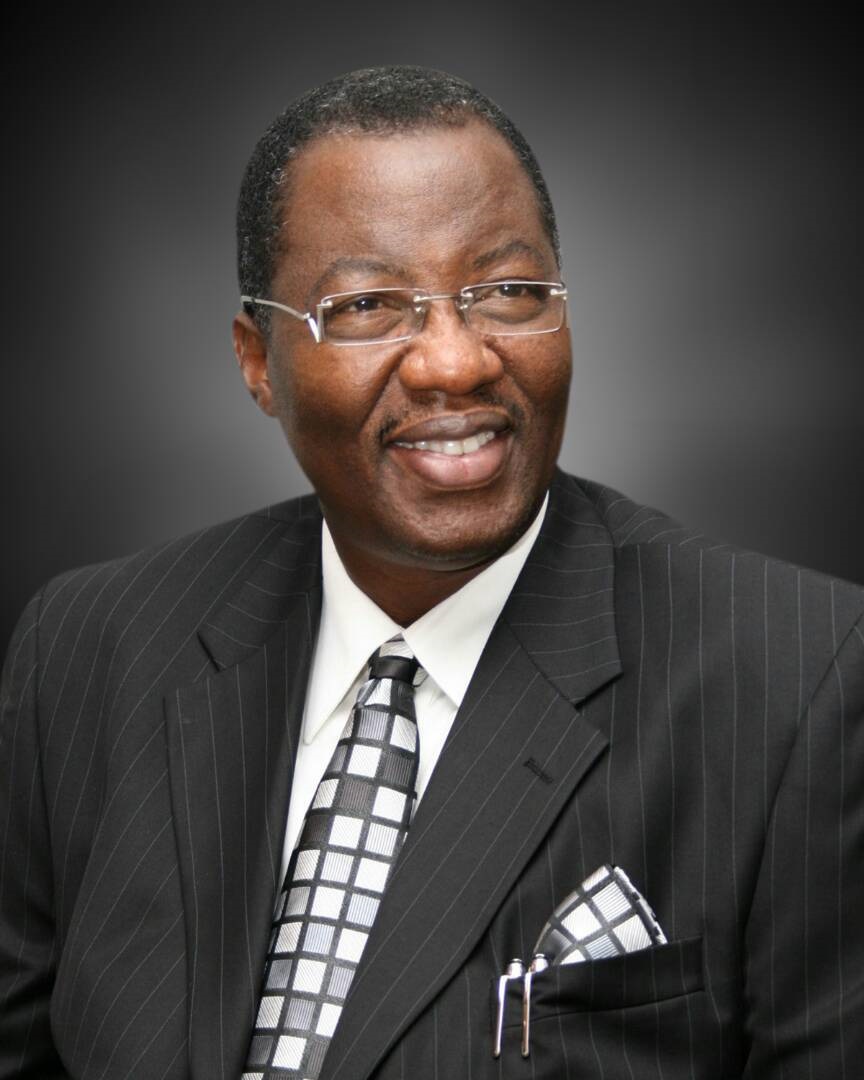 7. Let me also add, that in the last few months, I have had one of the rare privileges of traveling round the entire length and breadth of our great country on at least two occasions; the first being during my campaigns to become the National Chairman of our great party, and later as the Director General of the Atiku Presidential Campaign Organization (APCO).

8. I must sincerely admit that in the course of all these travels, I have built a network of contacts, of friends and associates in a mutually rewarding relationships which I cherished most and greatly too. I am therefore persuaded that I have fewer points to make and prove in my Political journeys in partisan politics.

9. My decision to quit partisan politics notwithstanding, I have decided to rejuvenate my charity based organization, the Gateway Front Foundation (GFF) which will literally continue to dispense succor to our people in need, address and assist in the areas of some of their health challenges; I also plan on resuscitation of the non-partisan Political Leadership Academy (POLA) which I established some years ago as a platform of political education to our citizens.

10. Without doubt, I will miss the company of my friends and associates and all those relationships I built in the course of the years all over the country.

While I crave for your kind understanding, accept assurances of my highest regards.

What do you think about this? kindly drop a comment below.