Just In: Abdulsalam, Atiku, Peter Obi In A Closed Door Meeting In Abuja

Some Members of the National Peace Committee (NPC) headed by a former military head of state, Abdulsalami Abubakar, are reportedly holding a meeting with the presidential candidate of the PDP, Atiku Abubakar and his running mate, Peter Obi in Abuja. 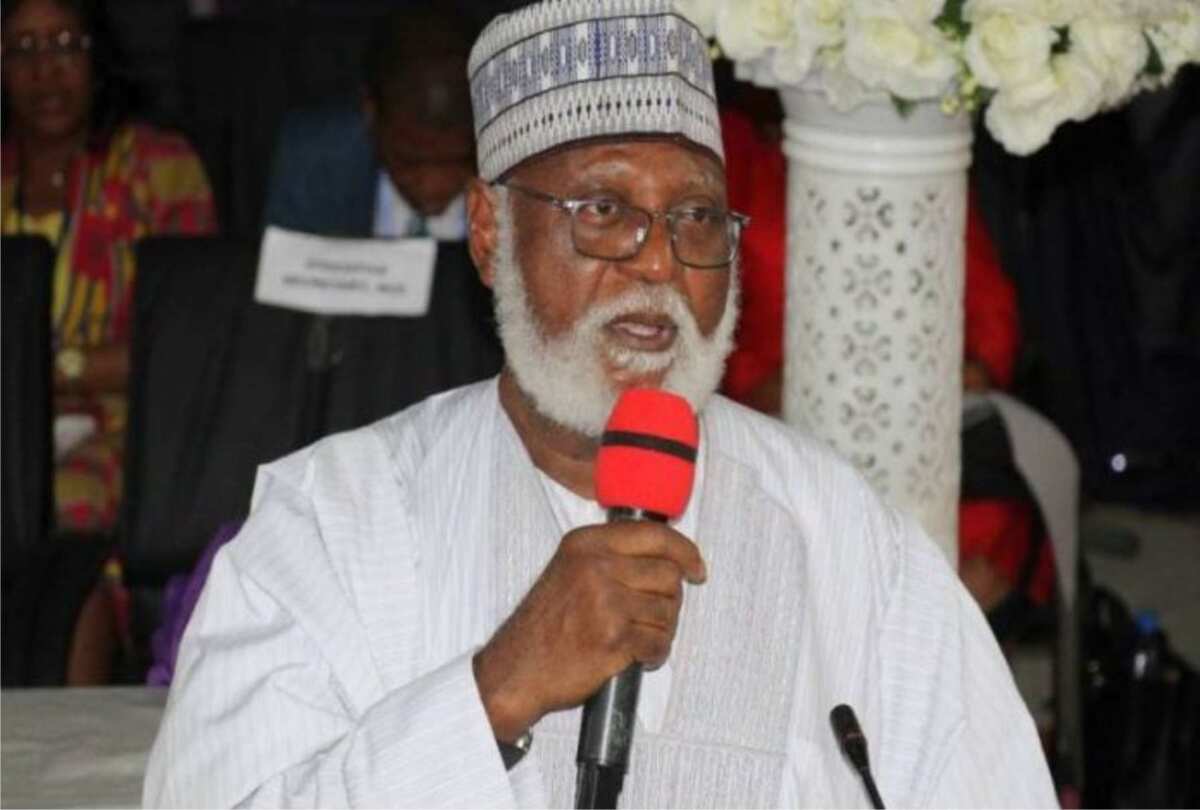 Daily Trust reports that the meeting which is taking place at the secretariat of the National Peace Committee (NPC) has in attendance Adulsalami Abubakar, the Catholic Bishop of Sokoto Diocese, Matthew Kukah, Cardinal John Onaiyekan, Rev Fr Atta Barkindo and other members of the committee. 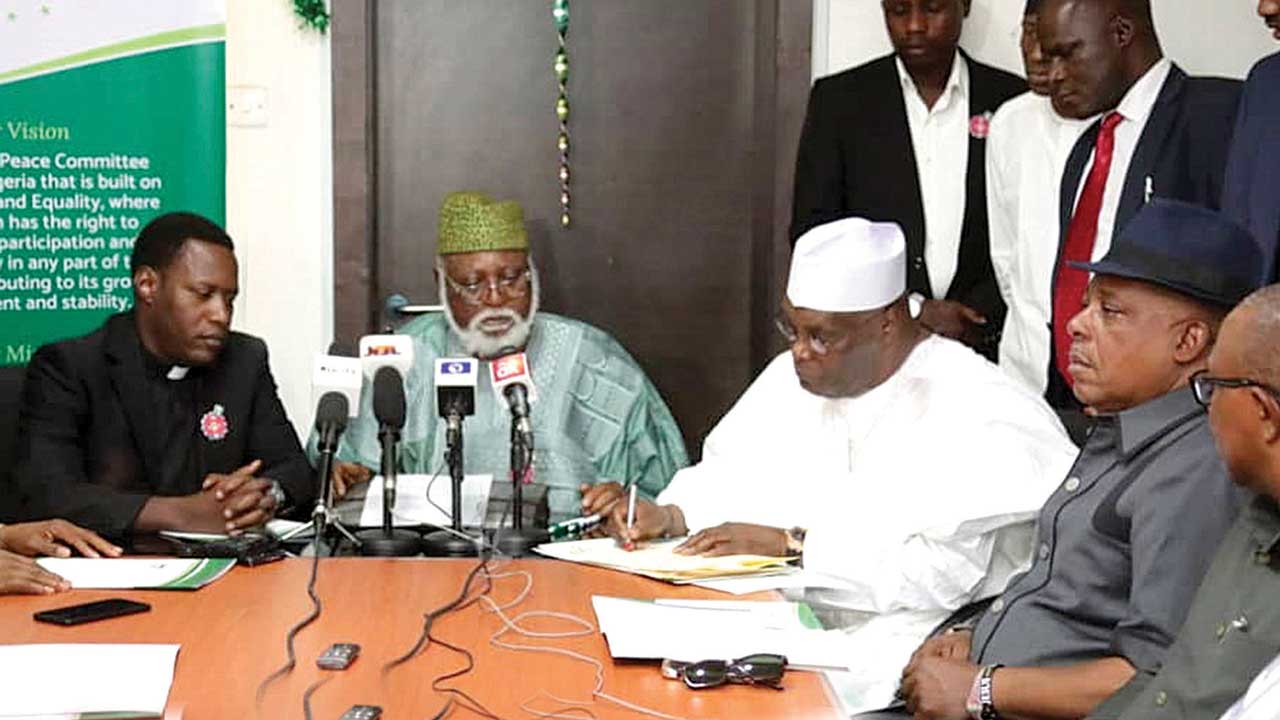 Some senior members of Atiku’s campaign team reported to be at the meeting include Senate president Bukola Saraki, PDP chairman, Prince Uche Secondus, speaker, Yakubu Dogara and other PDP leaders. 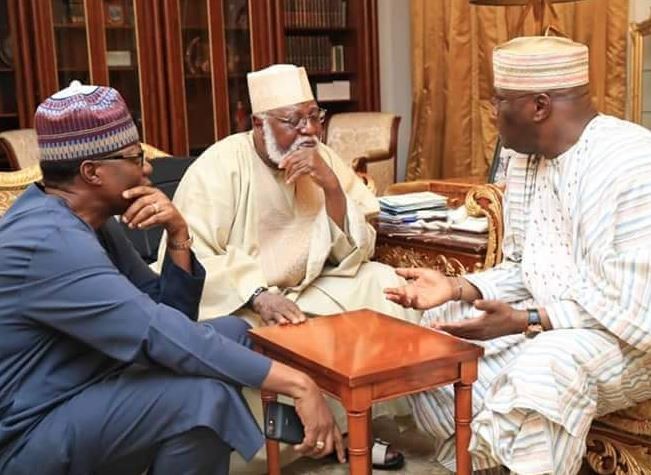 The meeting maybe connected with Atiku’s decision to challenge Muhammadu Buhari’s presidential victory in court. Legit.ng had reported that Atiku Abubakar, rejected the result of the election won by President Muhammadu Buhari. Atiku, who had kept mute since Monday, February 25, when the results showed that he was going to be the loser, described the election as a sham.

The former vice president said if he had lost in a free and fair election, he would have called the victor within seconds of being aware of his victory to offer not just his congratulation. In a statement shared on Facebook, Atiku said the militarisation of the electoral process is a disservice to Nigeria’s democracy and a throwback to the jackboot era of military dictatorship.