Femi Kuti endorses this presidential candidate ahead of 2019 elections

Nigerian music icon, Femi Anikulapo-Kuti, has called on young people to plan for a landslide victory against the corrupt establishment. Kuti made the call at the New Africa Shrine, Ikeja, Lagos while hosting presidential candidate of the African Action Congress (AAC), Omoyele Sowore, whom he endorsed. Lifting Sowore’s hand, he declared: “If I’m going to endorse somebody, this is the type of person I will endorse. If there is a person I will endorse, I will endorse a young man that will lead a young generation to the future, to provide good schools, to provide good health care, good roads, electricity.”

Kuti advised Sowore to keep to his promise, saying: “This country needs this; do this now; every corner of this country. Roads must be fixed; a minimum of five great hospitals; all universities must be of international standards. Nothing less; no excuses. A government that will not give you excuses; a government that is ready to work immediately it is empowered; a man that is ready to go to the four corners of this country not that he will be sweating: ‘Hey, I don tire, hospital today hospital tomorrow’.” 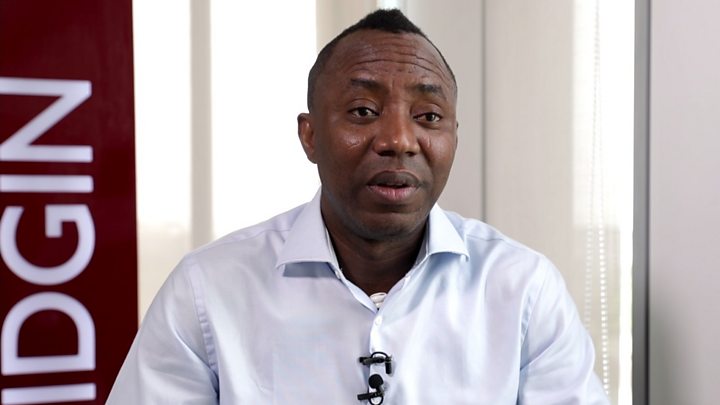 The Afrobeat legend added: “I told you, this is the time to plan. They are a bunch of failures. The youth must be ready so that there is a landslide in every corner. Nobody must steal again in this country; everybody must have equal opportunity to be successful; one man’s success is everybody’s success.” The son of late Afrobeat pioneer, Fela Anikulapo-Kuti, who is also a human rights activist, also lent his voice to the sudden postponement of the elections by the Independent National Electoral Commission (INEC). “This bunch of people, them yeye no be small.How can you just wake up and say you are not ready? What have you been doing for the past four years?” he asked. 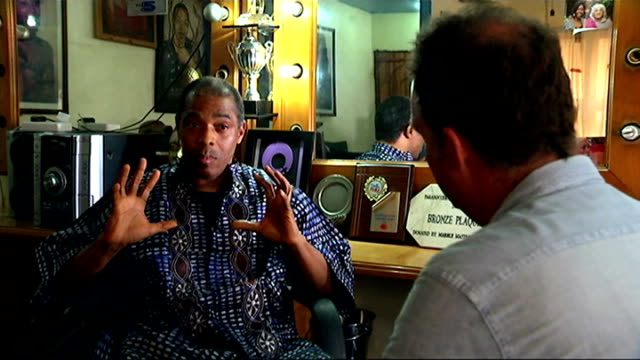 Sowore will be coming up mainly against the incumbent and All Progressives Congress’ presidential candidate, Muhammadu Buhari, as well as the presidential candidate of the Peoples Democratic Party (PDP) and former vice-president of Nigeria, Atiku Abubakar, both of whom are favourites to get most of the votes in the elections which were rescheduled from February 16 to February 23 by INEC, much to the anger of Nigerians. 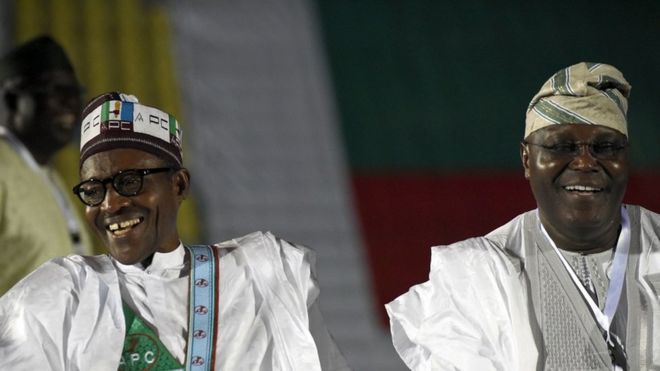 Do you agree with Femi Kuti’s words in support of Sowore ahead of the 2019 elections holding this Saturday? Share your responses to this matter in the comments section.