CHAIRMAN, Senate Committee on Environment, Senator Oluremi Tinubu has extolled the leadership virtues of Governor Ifeanyi Ugwuanyi of Enugu State, describing him as “a very good and humble man” who she would wish to see return to office in 2019. Senator Tinubu, who is a former first lady of Lagos State and wife of national leader of the All Progressives Congress, APC, Asiwaju Bola Ahmed Tinubu, spoke in Enugu, when she represented President Muhammadu Buhari to inaugurate the gully erosion control and road improvement works 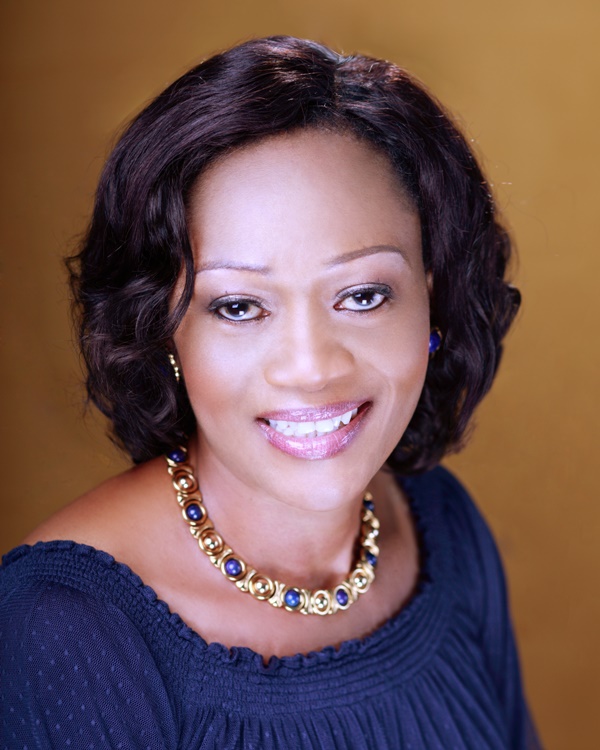 executed by the federal government at Awlaw, Orji River Local Government Area. Ifeanyi Ugwuanyi She expressed delight at the peaceful atmosphere in the state and the warm hospitality accorded members of the committee by Gov. Ugwuanyi, saying: “The people of Enugu State are very lucky to have you as their governor”.

The senator, who told Gov. Ugwuanyi that God has already ordained his re-election, added: “I wish to see you back on the seat in 2019”. Senator Tinubu while inaugurating the project disclosed that it was “one of the 18 ecological intervention projects approved by Mr. President for the first quarter of 2017”, stressing that the intervention has brought a huge relief to the sufferings of the people of the community. While appreciating the federal government for the project, Senator Tinubu also commended the Secretary to the Government of the

Federation (SGF), Mr. Boss Mustapha; Gov. Ugwuanyi; the Ecological Fund Office; the Project Contractor and Consultant as well as the Traditional Ruler of Awlaw community, Igwe Samuel Uka and his people for the “timely and speedy completion of the project”. In his address, Gov. Ugwuanyi expressed gratitude to President Buhari “for approving this very important project”, which he said “has not only brought succour to our people but will significantly reduce the threat posed by gully erosion and other ecological issues in this area”.

The governor also thanked Senator Tinubu and other members of her committee, who contributed to the success of the project. He reiterated his administration’s commitment to continue to “support and collaborate with the federal government and donor agencies to combat the menace of gully erosion and other ecological threats in Enugu State effectively and satisfactory”. The permanent secretary, Ecological Fund Office, Dr. Mrs. Habiba Lawal, added that the project was initiated through “a request for urgent intervention forwarded from the Awlaw Community to the Ecological Fund Office in order to arrest the gully erosion and flooding that had been threatening lives and property in the community”.

The community while thanking the federal government for the project also appreciated Gov. Ugwuanyi for his commitment to the wellbeing of the people of Enugu State, saying that they were touched that he is the first governor of the state to visit the community.

Please leave your comments below and do not forget to share.