Borussia Monchengladbach midfielder Thorgan Hazard is set to cause a bidding war between Europe top clubs Borrusia Dortmund and Atletico Madrid. The younger brother to Chelsea Star Eden Hazard, has been gaining rave reviews all over Europe all season, His performance has not gone unnoticed by the directors of Atletico Madrid and other clubs in the German League. 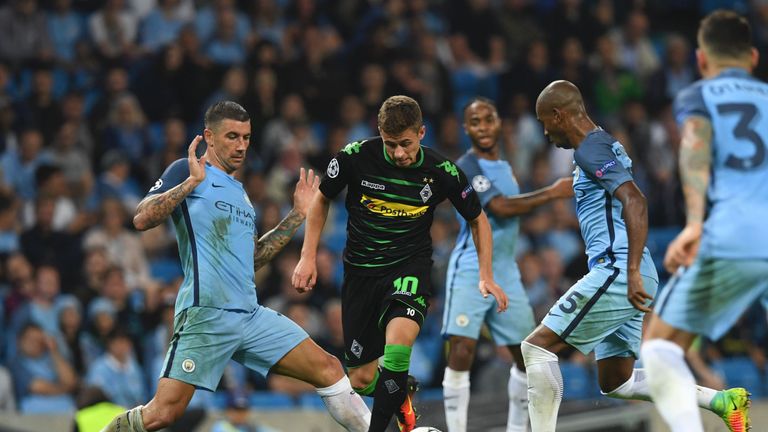 Having scored eight goals so far this season, the 25-year-old has caught the eye of many clubs with several impressive performances in the Bundesliga and with Belgium National team in the UEFA nations League where he played alongside more established teammates and his brother. Atletico Madrid want more despite signing the likes of Thomas Lemar, Vitolo and Gelson Martins in the last summer Athletico wouldn’t rule out extra reinforcement in a bid to challenge for the La Liga and Champions League titles 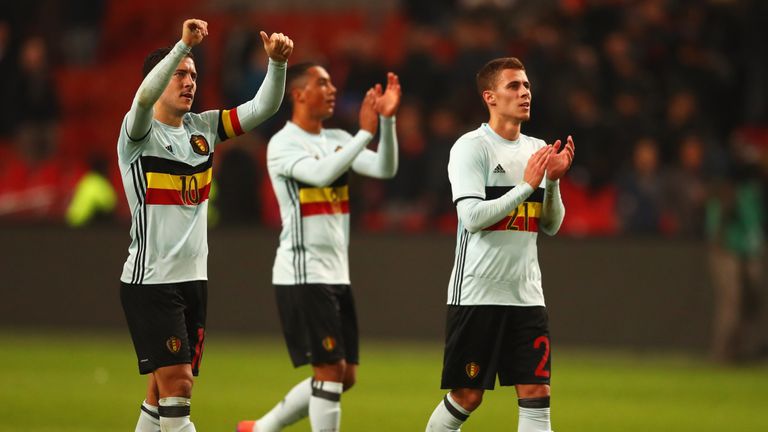 His contract ends in 2020 and he is yet to accept a renewal offer from the German club. Meanwhile, Bundesliga Rivals Borrusia Dortmund fancy their options of adding the former Chelsea loanee to their ranks as they prepare for life after Christian Pulisic as the diminutive attacker is set to leave next summer with both Chelsea and Athletico Madrid interested in taking the impressive American away from the Bundesliga. 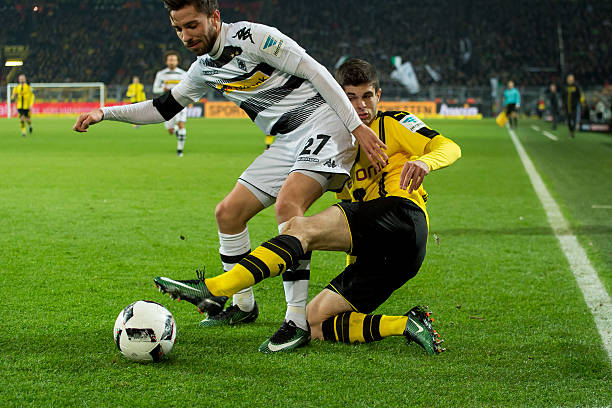