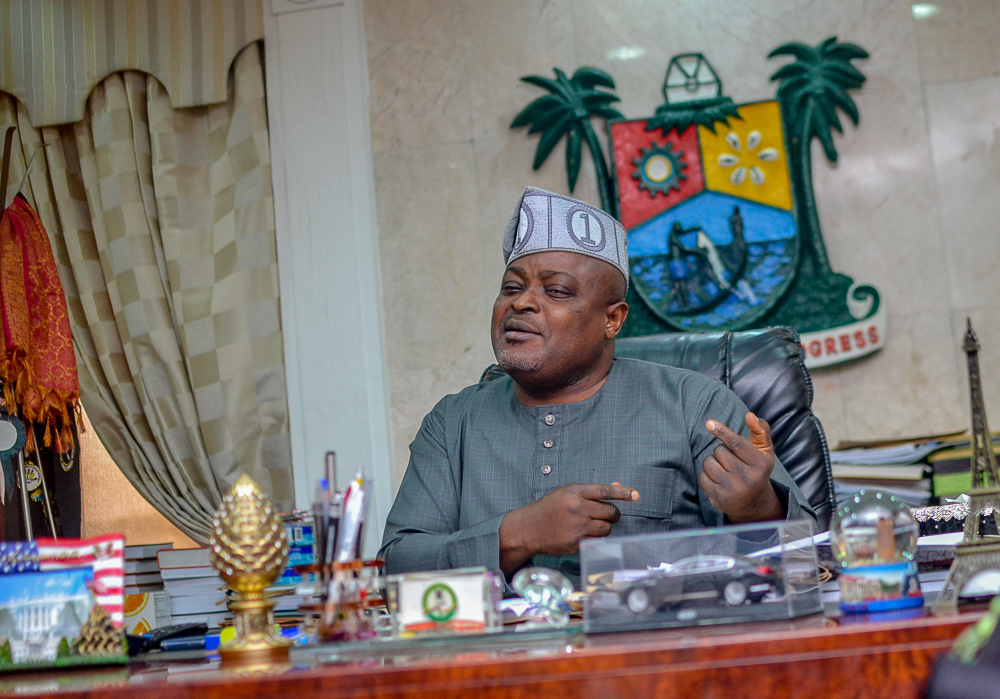 Mudashiru Obasa, speaker of the Lagos house of assembly, has appeared before a panel of inquiry set up to probe corruption allegations levelled against him.

The nine-man fact-finding panel was chaired by Victor Akande, representative of Ojo constituency I.

SaharaReporters had carried out a thorough investigation on Obasa who allegedly owns more than 60 bank accounts.

He was accused of using his office to misappropriate funds and allocate contracts to himself through third party sources, as well as other READ MORE>>> 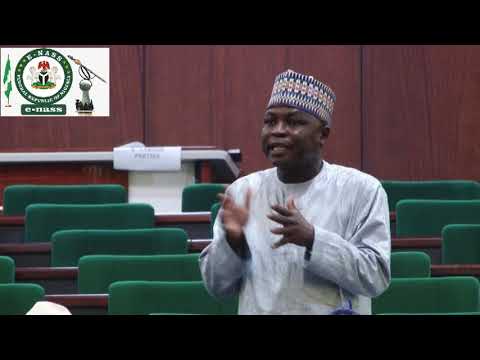 A member representing Chibok/Damboa/Gwoza federal constuency in the House of Representatives, Hon. Ahmed Jaha, has apologised for saying indecent dressing by some women attracts rape.

At the plenary on Thursday, a matter of urgent public importance was raised on the alarming rate of rape cases in the country.

Jaha, while contributing to the debate, said persons who commit acts of rape should be sentenced to death and also READ MORE>>> 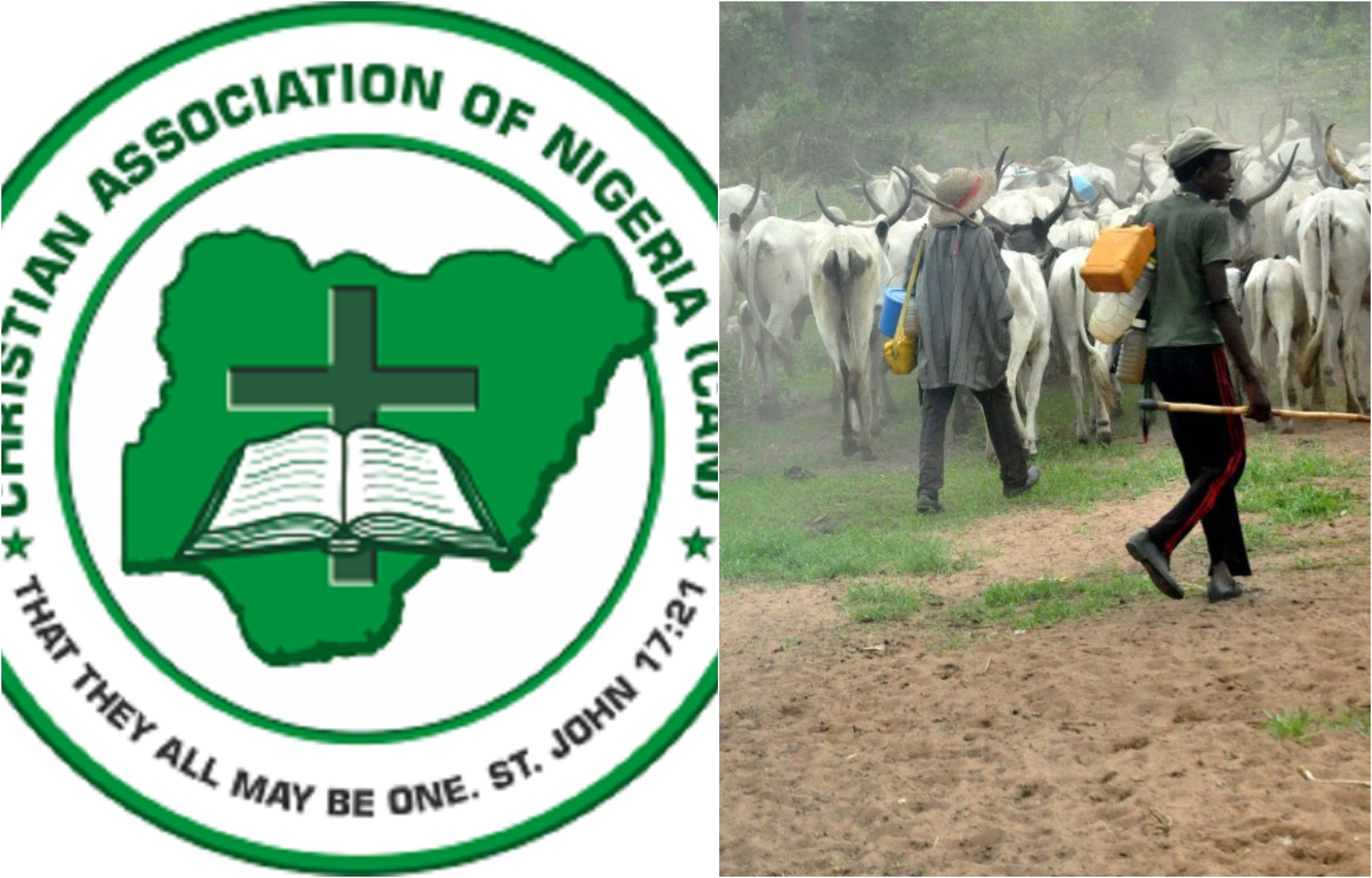 The Christian Association of Nigeria (CAN) in the 19 northern states and FCT Abuja has called for the arrest of the National President of Miyetti Allah Kautal Hore, Alhaji Bello Abdullahi Bodejo, for allegedly making comments capable of causing crisis in the country.

Badejo was reported to have said that the Fulani owned Nigeria and will rule the country forever.

A woman, 25 from Umuofuga Umuhu in Aboh Mbaise LGA of Imo State has allegedly bitten off her husband’s manhood during a fight with him.

DAILY POST gathered that the couple has three children, two boys, and a girl.

A cousin to the victim, Udochukwu Nwimo said that the woman’s ex-boyfriend had come on Sunday, May 31, 2020, and picked her up on a motorbike and brought her home late in the night.

He said, “immediately the woman stepped in READ MORE>>>

Personnel Assistant to the Senator representing Adamawa North Senatorial district, Ishaku Elisha Abbo has been arrested by the Police for impersonation and forgery.

Senator Abbo’s PA, Zaman Abasiriyu who has been working with the lawmaker since the inauguration of the 9th Assembly was picked up by the Police on the instructions of his principal after a series of letters were written by him fraudulently soliciting for contracts.

In a statement issued on Sunday by the Special Assistant on Media to the lawmaker, Mr. Michael Bolgent, Abbo alleged that the embattled aide was involved in READ MORE>>> Senior Pastor of Awaiting The Second Coming of Jesus Christ Ministry, Adewale Giwa has begged his members to stop paying tithes and offerings until after the COVID-19 pandemic.

The Federal Government had announced the relaxation on the ban on religious gatherings in the country.

It however comes with some conditions that worshippers should wear masks, properly sanitise their hands, among other health guidelines to tackle the spread of COVID-19.