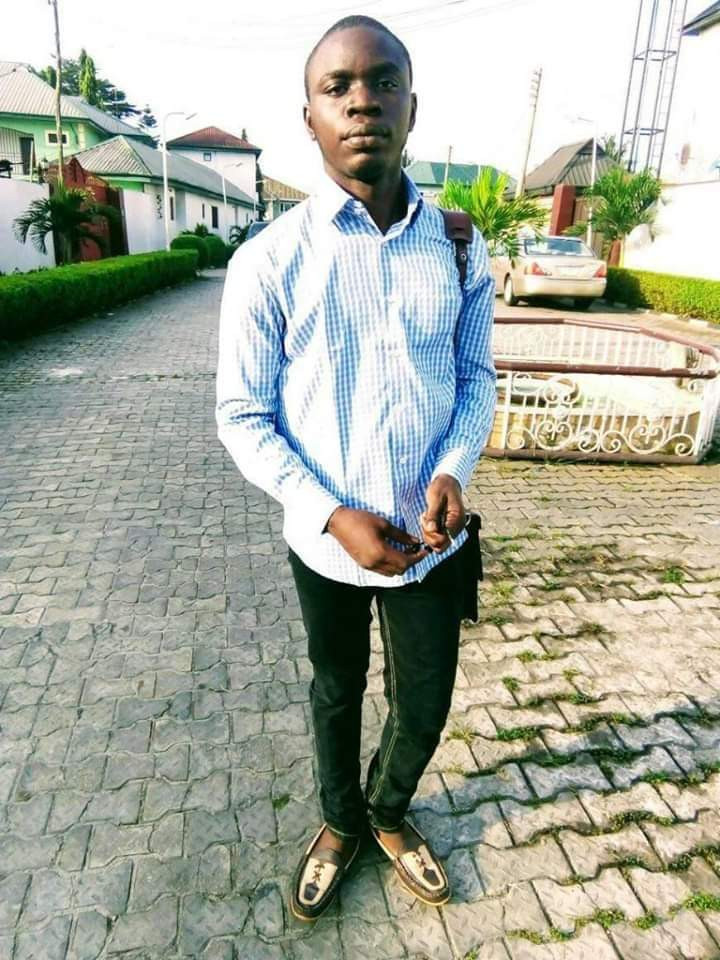 A final year student of University of Port Harcourt (UNIPORT), identified as Prince Digbani, reportedly committed suicide at his off-campus apartment in Aluu on Monday November 25. The department of electrical engineering student was reportedly advised against committing suicide after hinting about it…READ MORE>>> 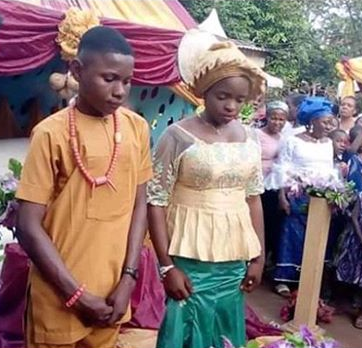 The boy named Somto, from the Nwachukwu family in Okofia village, Otolo Nnewi, Anambra state, allegedly dropped out of school and insisted on getting married. Being the last child, his family were not enthusiastic about it…READ MORE>>>