Internet Goes Agog Over Rumoured Death Of Baba Suwe In US

Ailing actor and comedian, Baba Suwe reportedly travelled out of Nigeria for the United States, for his medical treatments.

However, there have been mixed reactions on social media over his ailing health, many Nigerians believe he is not dead.

The actor’s trip to America comes after funds were raised on his behalf to treat him after he was said to have been down with chronic diabetes. 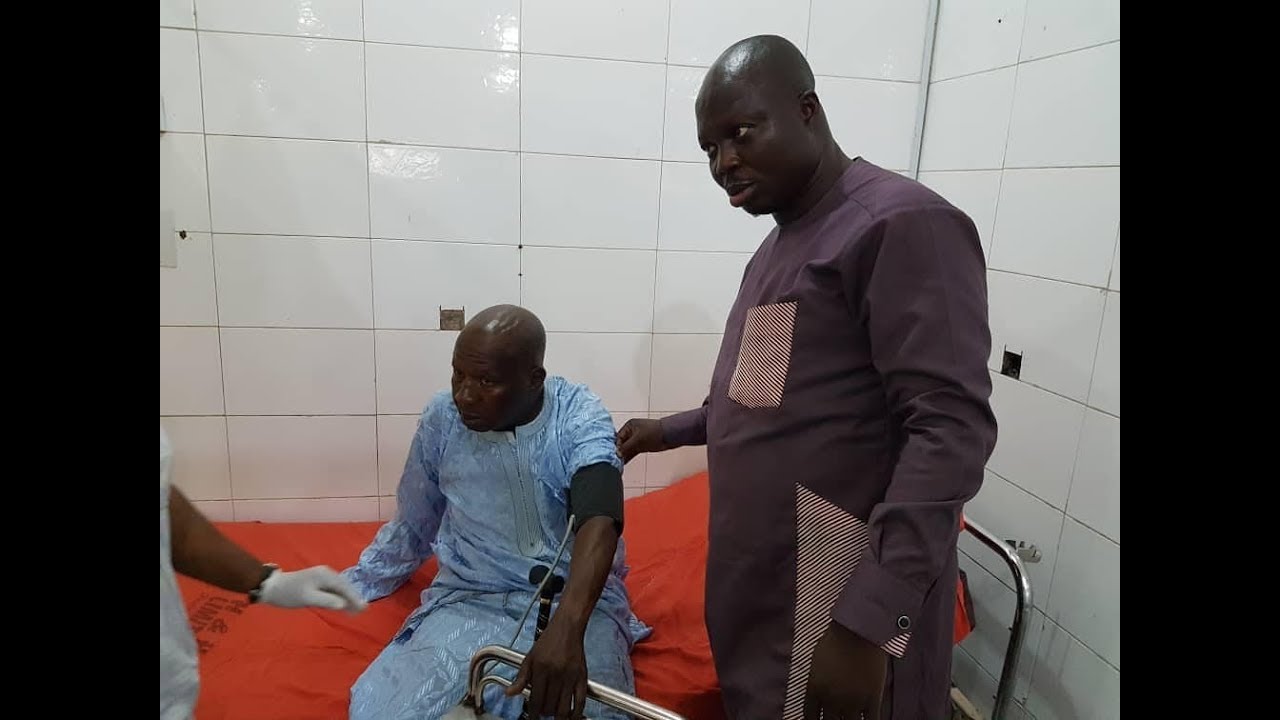 However,in a bid to reveal the truth, a friend and colleague, Mr. Bolaji Amusan, popularly called Mr. LATIN, has come out debunk the rumours making waves about his demise.

In a related development, here are some of the reactions on social media:

So its true Baba Suwe is dead?
What a country…..

Veteran actor, Baba Suwe has finally arrived the United States of America for medical treatment, after funds were raised for him following report of him being down with chronic diabetes.

He was accompanied by his son, Sola Omidina as reported by Yomi Fabiyi pic.twitter.com/pRViALJ9wC 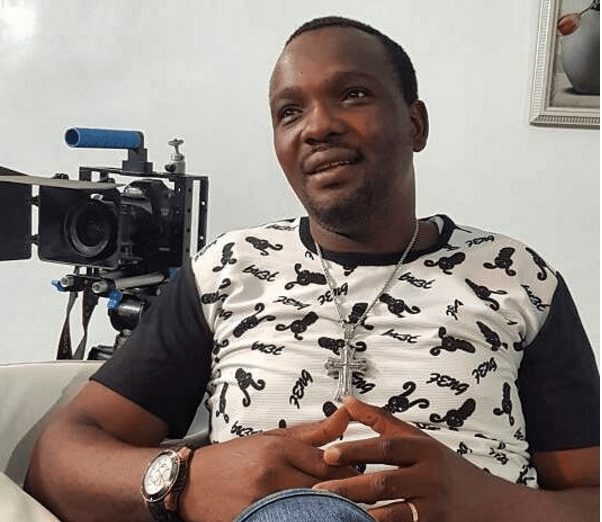 In the same vein, a friend to the actor and supposed spokesman, Yomi Fabiyi announced that Baba Suwe travelled abroad for medical treatment on Saturday, April 20. 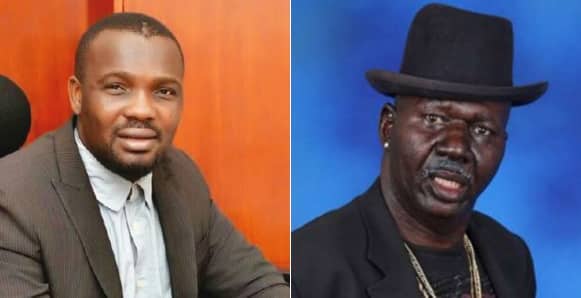 Yomi Fabiyi disclosed that he was accompanied by his son, Sola Omidina and went ahead to thank everyone that came to the aid of the actor when news of his ill health broke out. 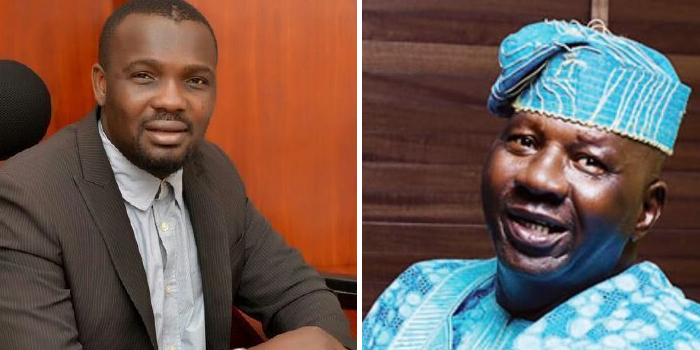 In his post, Yomi Fabiyi wrote; “Happy Easter to you all. Of course, before this season of love, emourmous and rare love is being shown to the veteran actor and comedian Alh. Babatunde Omidina.

“With your help and love, Baba Suwe travelled out in company of his son Sola Omidina to the United States of America yesternight 20th April, 2019 to complete his medical treatment.”