Ivanka Trump arrived in Addis Ababa, the capital of Ethiopia, Sunday for a summit on African women’s economic inclusion and empowerment. 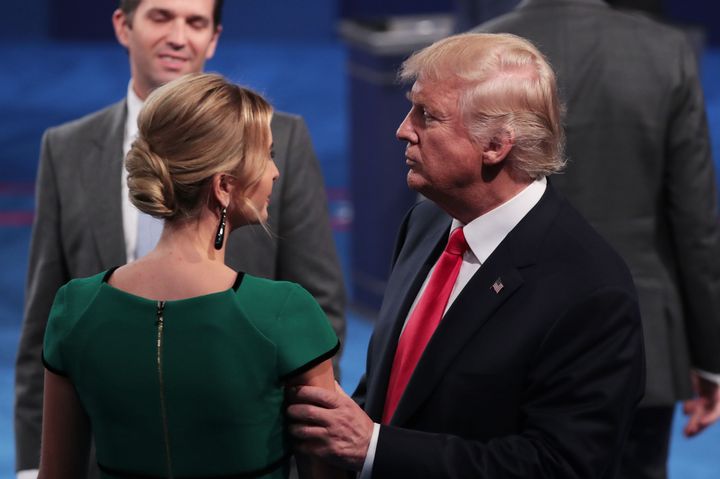 Are there no women in her country that would like to be promoted🤷🏽‍♀️ https://t.co/lAKop9GLRN

Ivanka is flying all over the world to get folks to bring her in as the head of The World Bank!! Why was she in West Africa – Ghana? Why was it’s a big secret? Trump’s Crime is on the move to steal monies by any means necessary!!!!!!

In addition to attending the summit, the daughter of the U.S. president, who is also an advisor to her father, will meet with female workers in the coffee industry, and tour a female-run textile facility.

Doesn't your Dad think that Africa is a "shithole country"? His words, not mine of course…also, what do you think about him trying to get a Congresswoman killed, by telling his supporters that she is a terrorist, and that she supported 9/11?

However, Trump’s first speech on Africa, at the United Nations in September last year, mentioned the continent’s potential as a viable economic partner. This statement contrasted the discouraging signals he sent last July by walking out during the Africa session of the G-20 Summit in Hamburg to take a bilateral meeting.

Get a load of this Ivanka Trump in Africa promoting woman to work sure to be worried about the people here in the United States anyting to spend the taxpayer's money flying back and forth Halfway Around the World her husband is no different pic.twitter.com/Bnqvtf7pAz

The most visible U.S.-Africa programs include the African Growth and Opportunity Act (AGOA), first signed under President Clinton in 2000, which marked an important attempt to graduate U.S.-Africa relations from donor-recipient toward a trade partnership. 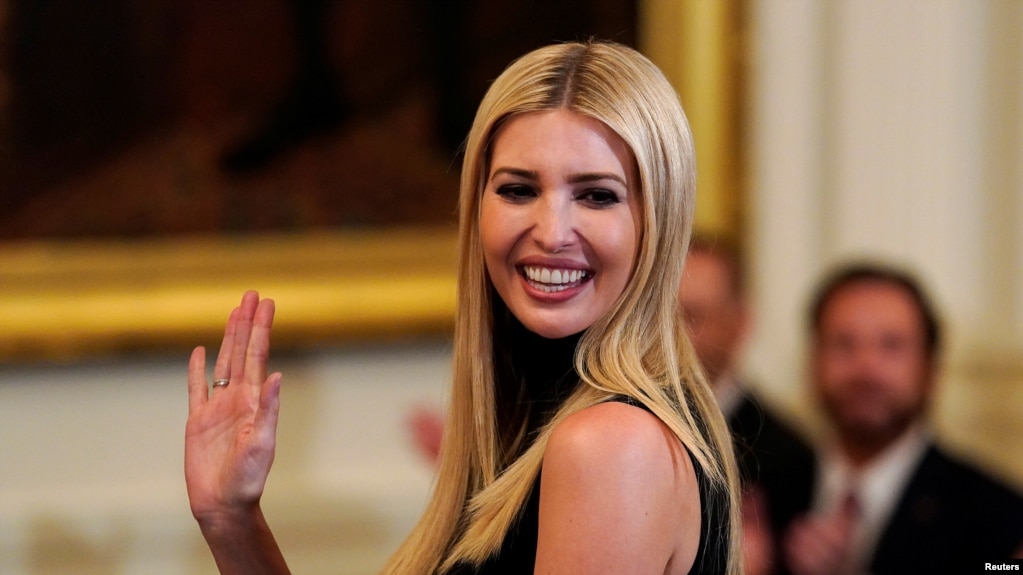 President Donald Trump signed a National Security Presidential Memorandum in February, establishing the Women’s Global Development and Prosperity (W-GDP) Initiative. W-GDP says it hopes to “reach 50 million women by 2025, through the work of the the United States Government and its partners.”

In the same vein, it was not immediately clear if the controversy that surrounds the U.S. president will follow his daughter to Africa. The president has not been kind in his remarks about Africa and its migrants.

“I don’t think people will have a good feeling” said Ethiopian journalist Sisay Woubshet, about the president’s daughter visit to the Continent.

Marakle Tesfaye, an activist, said, however, “I think she’s coming genuinely to empower women and it’s good that she’s coming because she will push forward our agenda.” 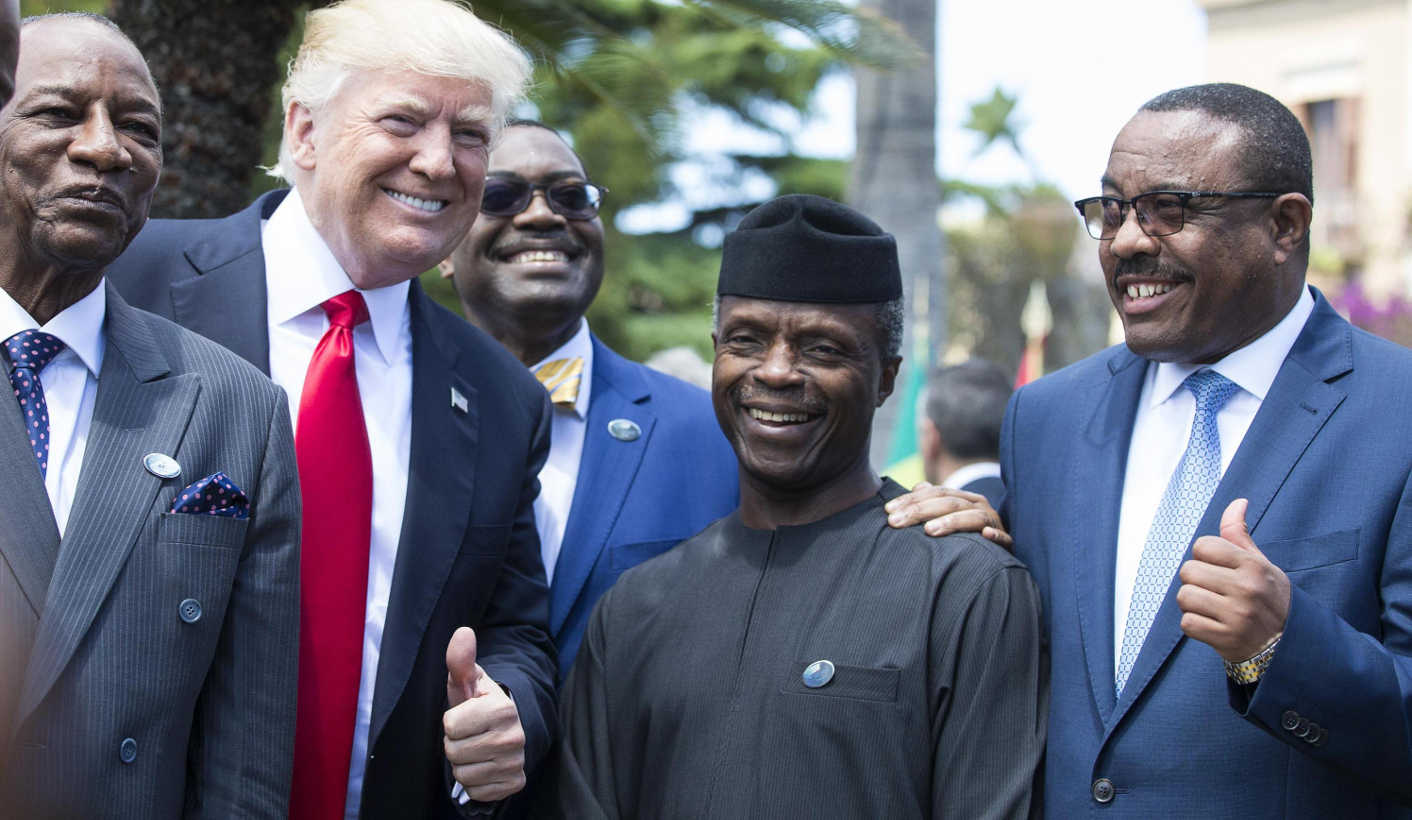 According to the initiative’s website, low participation of women in the formal labour markets impedes economic growth and poverty reduction in developing countries.

The project is financed by a $50m (£38m) fund within the US international development aid agency (USAid). 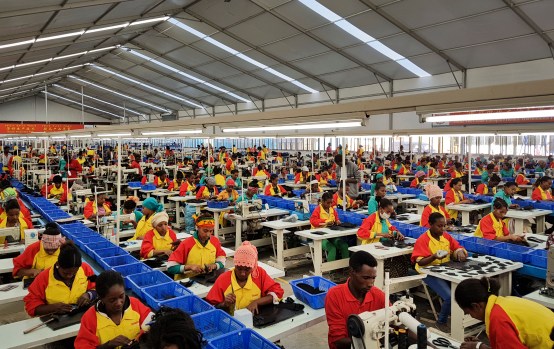 The Trump administration’s policy in Africa has focused on the war on terror and trying to manage the growing political and economic influence of Russia and China on the continent.

It has, however, backed democratic reforms in countries like Ethiopia where Prime Minister Abiy Ahmed has implemented a series of progressive changes including the normalisation of relations with Eritrea after a bitter border standoff going back two decades.

The US also recently backed pro-democratic protests in Algeria and Sudan.

Mr Trump, however, upset many in the continent last year after he reportedly used the word “shithole” to describe African nations.