Bugatti has unveiled the most expensive new car ever built at the Geneva Auto Show. La Voiture Noir costs €11 million (£9.46 million) and was launched to celebrate the company’s 110th anniversary. But the soaring price tag has not put off potential buyers, with the one-off vehicle already sold to a “Bugatti enthusiast.” “For €11 million (before tax) this unique car has already been sold to a Bugatti enthusiast,” a press release for the car said.

“It is the most expensive new car of all time. “The car enthusiast is fascinated by the Atlantic; with the Voiture Noire, he has acquired a vehicle that takes up the legend and carries the idea forward to the present day.”The car features a 16 cylinder engine and has six tailpipes, “There is no other car in the world with such an engine. It is not only extremely powerful but also beautiful to look at,” 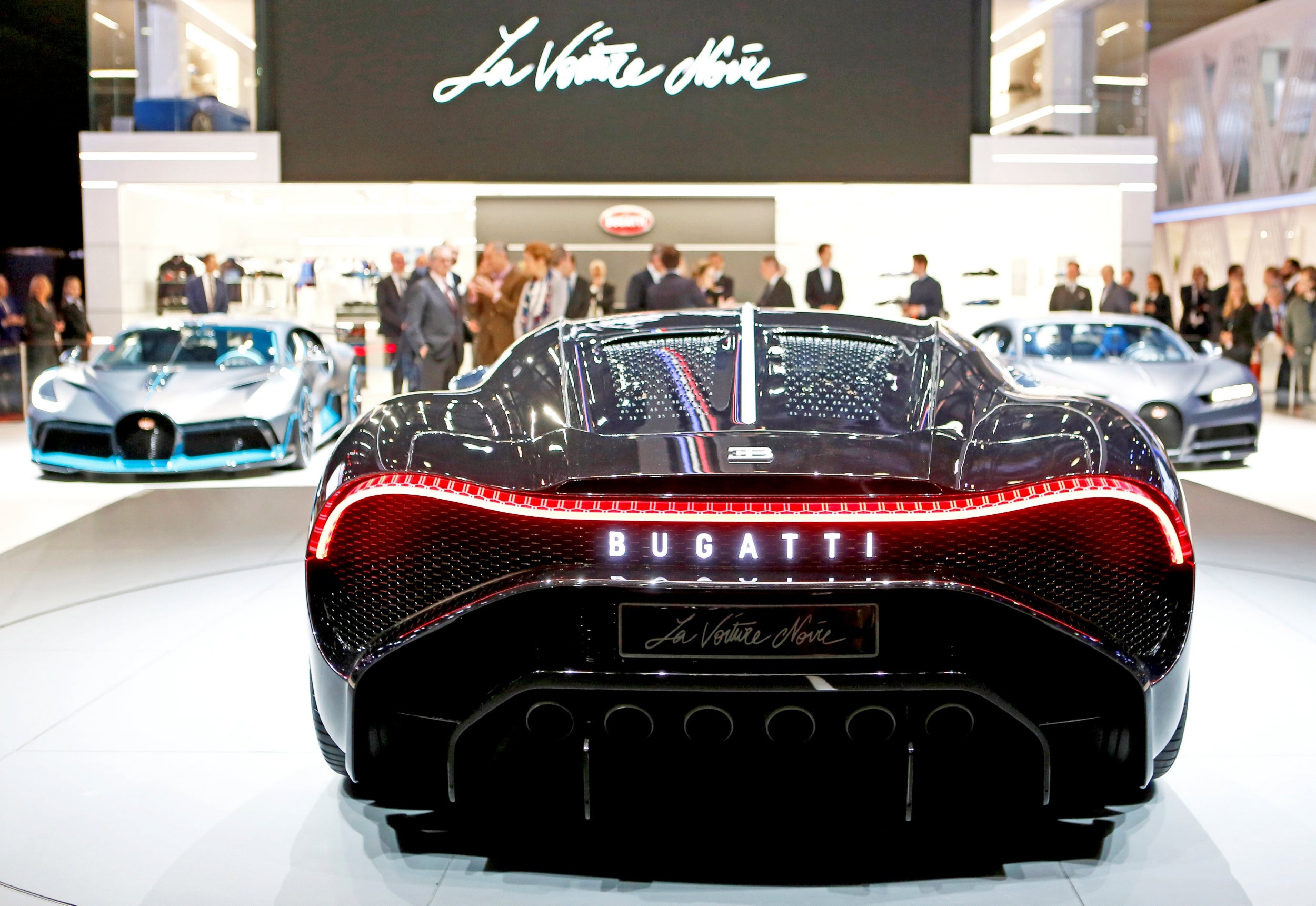 Bugatti President Stephan Winkelmann said.  The car has been described as a modern interpretation of Jean Bugatti’s Type 57 SC Atlantic, an industry icon and most famous work of the son of the company’s founder, Ettore Bugatti. 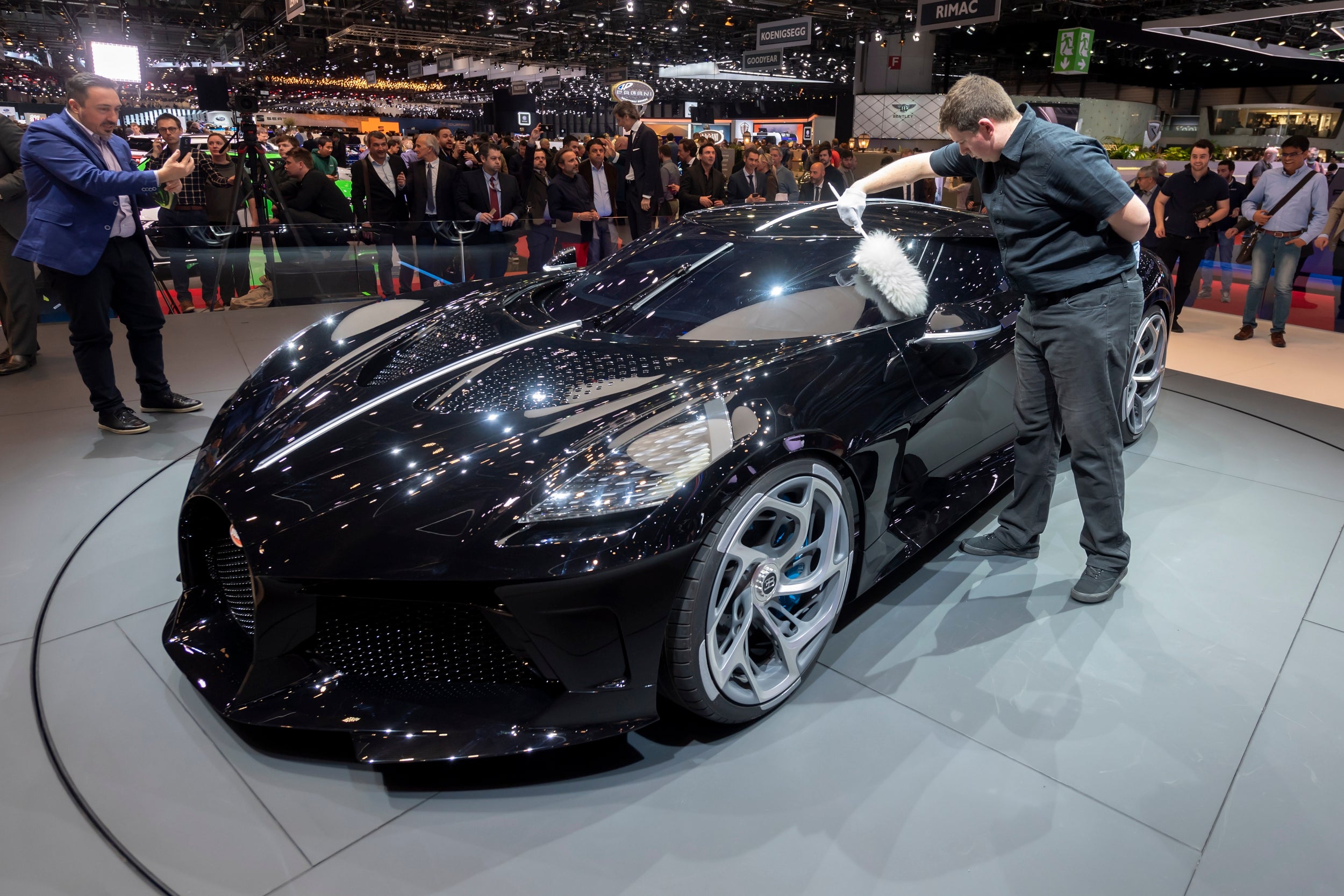 The buyer of the new La Voiture Noire1 has not been revealed, but rumor has it—CNBC is citing “industry sources”— the buyer was Ferdinand Piech, the former chairman of German automaker Volkswagen, which now owns Bugatti. In addition to its heritage, the car boasts a 16-cylinder engine and six tailpipes. This week at the Geneva Motor Show, Bugatti is also unveiling a special edition of the Chiron: the Chiron Sport “110 ans Bugatti.” Twenty have been manufactured, and they’ve all sold for a net price of €3 million ($3.4 million).