The sheriff’s department in Barron County was to release more information Friday after describing the investigation as “very fluid and active” following the suspect’s arrest. Witnesses told US media that Closs had approached a neighbour of the suspect for help while the neighbour was walking her dog at approximately 4:00 pm Thursday. That woman then took Closs to a nearby home. Kristin Kasinskas told CNN, “She knocked on our door and helped Jayme into the room and said, This is Jayme Closs, call 911 right now.’” 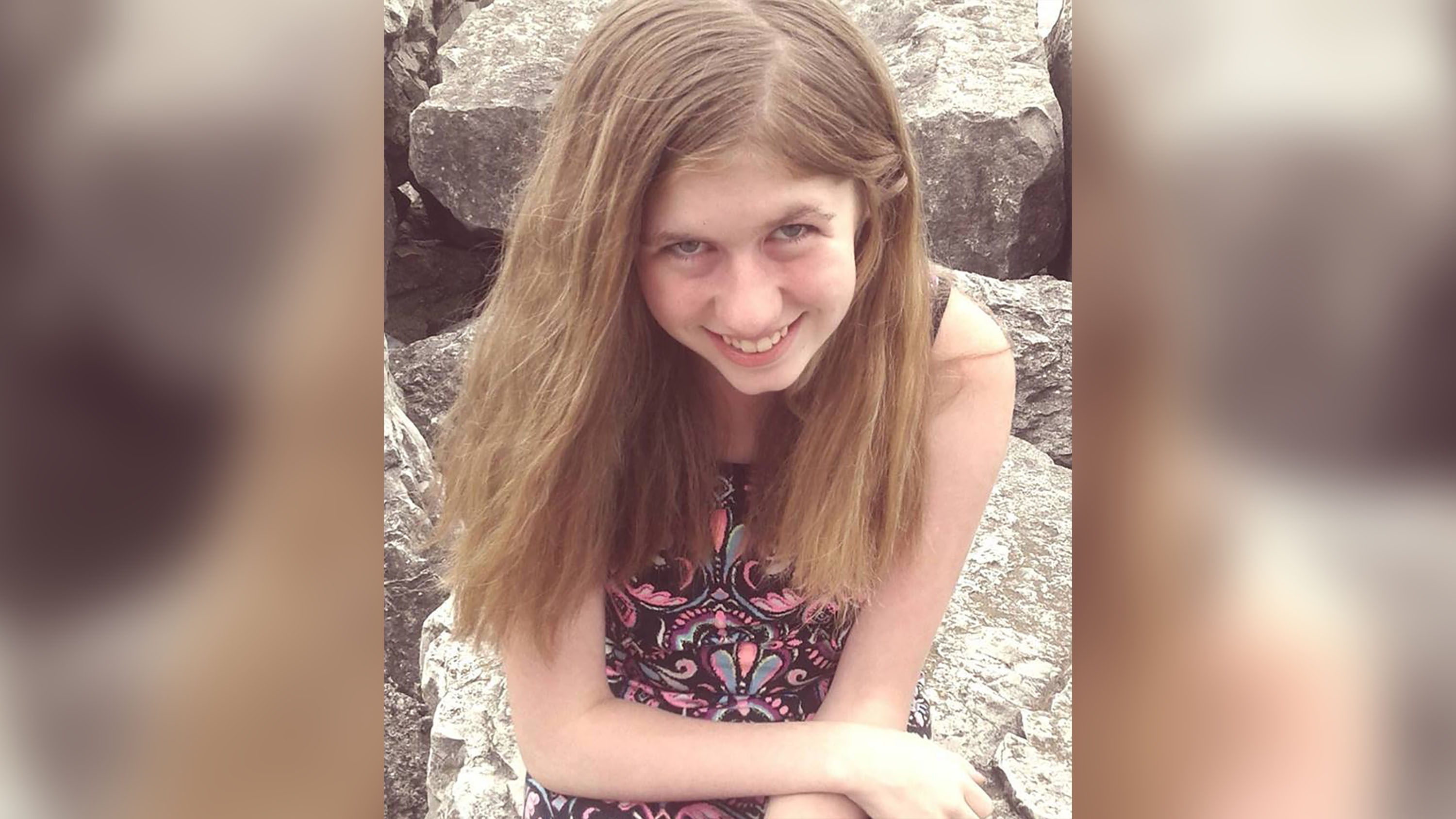 The Minneapolis Star Tribune newspaper, citing witnesses, described Closs’s appearance as gaunt, with matted hair and shoes too big for her feet. “She was skinnier than in her photograph, but I think healthy overall,” Kasinskas said, adding that Closs identified her kidnapper. “She said to us: ‘This person killed my parents and took me,’” Kasinskas said. In the wooded area, which has few year-round residents, police blocked access to a cabin believed to be that of the 21-year-old suspect, according to the Star Tribune. The FBI had been searching nationwide for Closs and described her as “endangered.” She was believed to have witnessed the murders of her parents but was not considered a suspect based on evidence recovered at the scene, police said at the time. 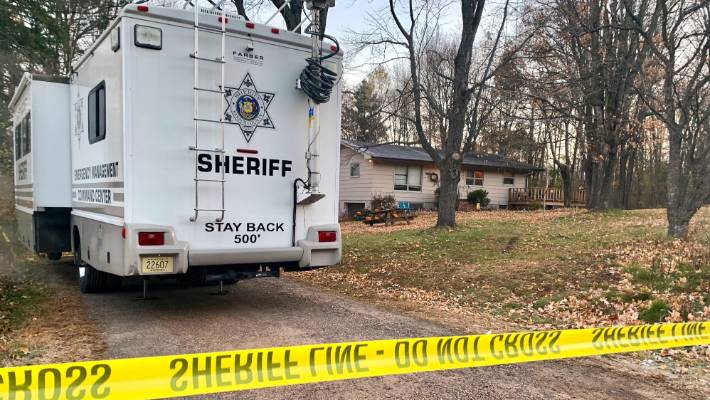 Closs disappeared after police received a 911 call from a cellphone inside her home where James Closs, 56, and Denise Closs, 46, were found shot dead. Police did not know what happened or the motive for the killings and a murder weapon was not recovered, according to US media reports at the time. CBS News reported that the family’s front door had been shot open. The Star Tribune said Closs’s aunt Sue Allard sobbed upon hearing news that the teen had been found. “Praise the Lord,” she said. “It’s the news we’ve been waiting on for three months. I can’t wait to get my arms around her.”