Access to clean water and adequate sanitation has been a challenging issue in spme villages in Kano state. Due to the unavailability of clean water sources and poor sanitation most of the inhabitants of the rural area suffers from diseases such as diarrhoea and cholera and most of them gets their water from wells while some of them dry up during dry season and some people tends to forget to close the wells thereby posing a danger to young kids and children. 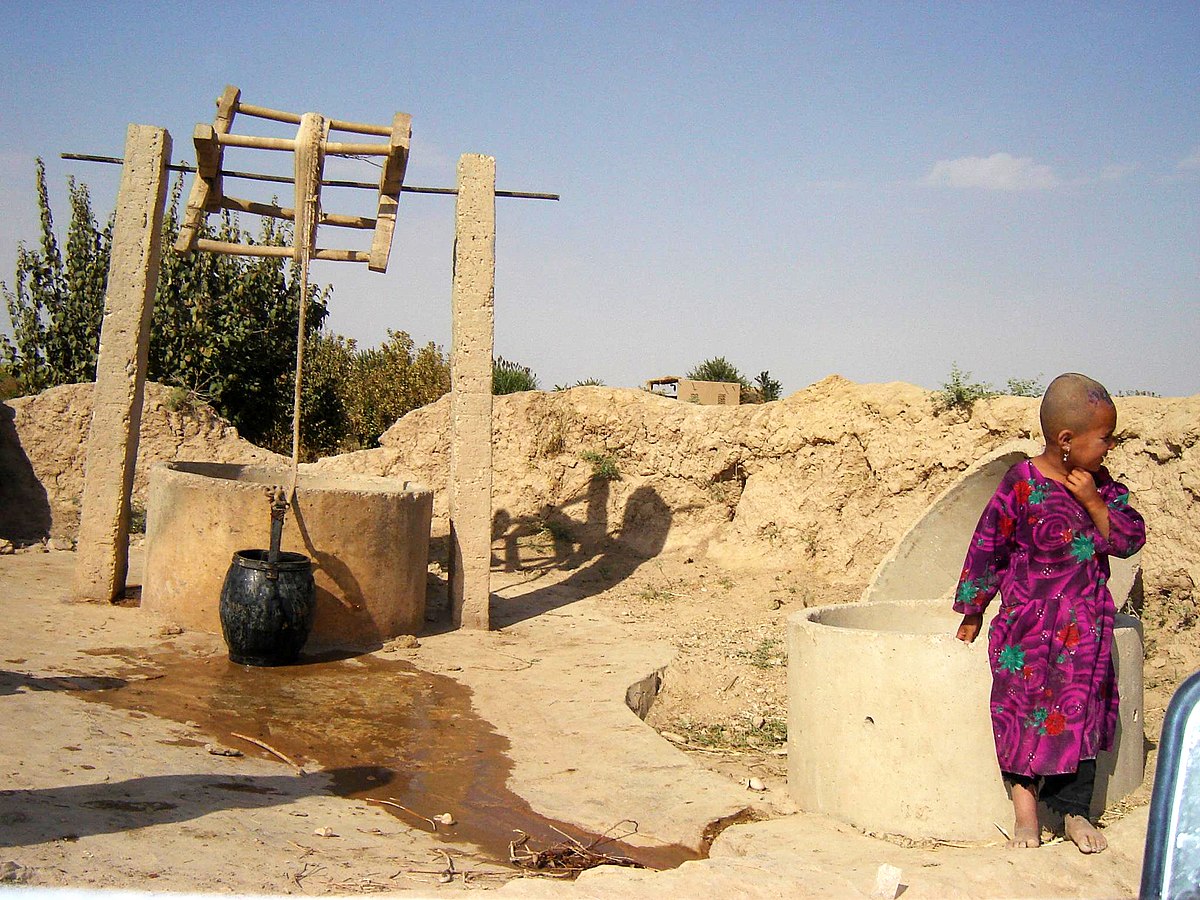 A 10-year-old boy, Umar Sannafi, on Tuesday night died in a well at Kurna Asabe (Gogurawa) in the Faggae Local Government Area of Kano State.The spokesman of Kano State Fire Service, Saidu Mohammed, told the News Agency of Nigeria in Kano on Wednesday that the incident occurred at about 08:25 p.m.

“We received a distress call on Tuesday night at about 08:25 p.m. from one Mustapha Lawal that a boy had fallen into a well. On receiving the information, we quickly sent our team and a vehicle to the scene at about 08:40 pm.

“There is no water in the well and the cause of the incident is still under investigation to unravel what happened.Sannafi was found dead and his corpse was later handed over to the Ward Head of Gogurawa Quarters, Yakubu Isa,’’ the spokesman said.

What do you suggest could be a way to prevent this kind of tragedy in the near future?…..kindly share your opinion in the comment section below