RICH CULTURE! Here Are 7 Interesting African Wedding Traditions You Should Know About

In the Igbo (Ibo) part of Nigeria, an elder person gives a wooden stick called an “ofo” to the couple. This stick is a symbol of unity, truth and indestructibility.

Ghana – Knocking On The Door

As a sign of courtesy and respect, the Ghanaian groom arrives at his in-laws house, bearing gifts and knocking on the door. This custom is regarded as “seeking permission” from his in-laws. If his “knock” is accepted, both families celebrate and begin proper planning in the different ways they deem fit. 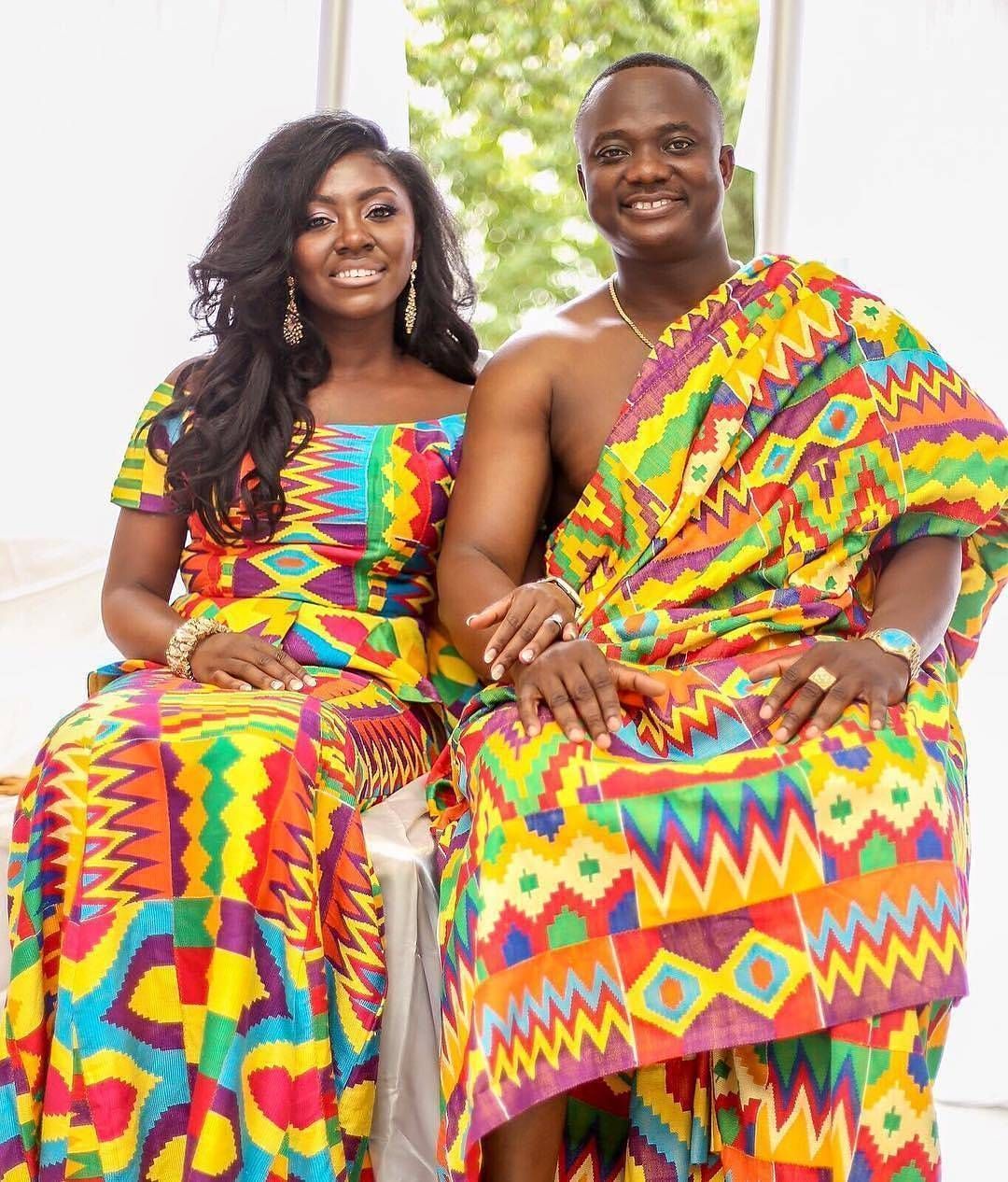 The Woyo people from the Democratic Republic of Congo (Zaire) have a very interesting custom. After marriage, the bride’s mother gifts her with a set of pot lids. Carved on these lids are illustrations, which represent proverbs describing marriage relations. When different situations come up that’s displeasing to the wife, she uses the appropriate lid to represent her expressions and feelings.

The Zulu bride is adorned in a traditional red headdress made of her mother’s hair. A “welcome cow” is slaughtered for the bride, into which she puts money. Putting money in this cow’s stomach officially confirms her place in her new family. The wedding ends with a ceremony called “ukwaba” where the bride gifts her new family with some special blankets.

The night before her wedding, the bride attends her Henna party while the groom is with the men at the “Kirumbizi“, a fighting dance usually performed to the music of drums and a flute. After this is the Nikah, a ceremony where the couple exchange their vows, and groom gets invited to a luncheon called the Walima.

For the Amhara people of Ethiopia, most marriages are a negotiation, following a civil arrangement and signing of marriage contracts. On the wedding day, a traditional menu will then be served and usually, the couple is adorned in their traditional Habesha Cloth. Once the wedding ends, the party continues at the groom’s house.

We’re finishing off with another beautiful Nigerian wedding tradition because, why not? In the Yoruba tradition, the couple taste four flavors symbolic of different emotions within a relationship. These flavors are sour (lemon), bitter (kolanut/orogbo), hot (pepper), and sweet (honey), which represents the different emotions they will feel in marriage. Tasting these flavors also mean that they are demonstrating their readiness to go into this marriage, regardless of what it entails.