Nigerian record producer, singer, Michael Collins Ajereh, better known as Don Jazzy joined other Manchester United fans in reacting to their match 1-1 draw against Arsenal. A vital decision by VAR gave Arsenal a point at the Old Trafford against Manchester United in the Premier League on Monday Night Football. 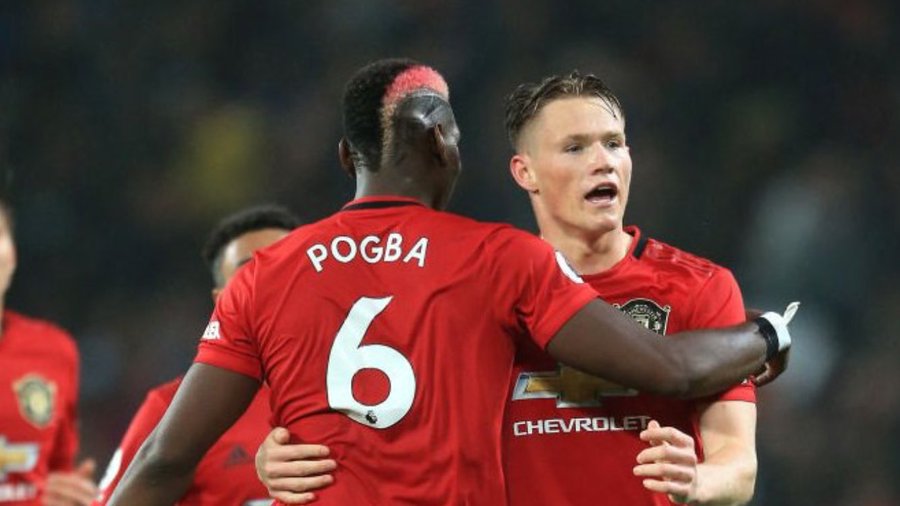 After a scrappy first 40 minutes, the Red Devils took the lead through Scott McTominay’s deflected strike from 22 yards following a United break just moments after David de Gea had produced a double save to keep Arsenal out. In the 58th minute, Arsenal was level through Pierre-Emerick Aubameyang’s strike after Axel Tuanzebe’s sloppy pass which was initially ruled out by the referee for an offside call before VAR intervened to give the goal after being played onside by Harry Maguire.

After the game, Manchester United fans alongside Marvins Records chairman took to social media to react to the team’s performance as they criticised some players who didn’t turn out well against the Gunners. 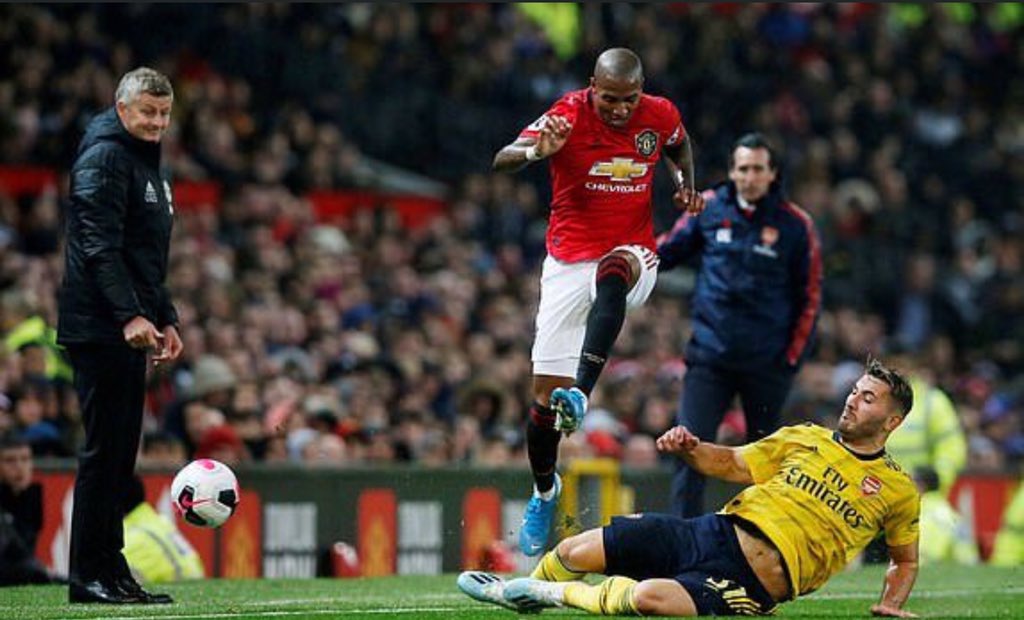 Don Jazzy on his part was critical about Marcus Rashford performance in the match and shared his intentions on his official Twitter page claiming the United star is not a striker but a winger. Other players that were criticised alongside the England International are Jesse Lingard and Ashley Young. 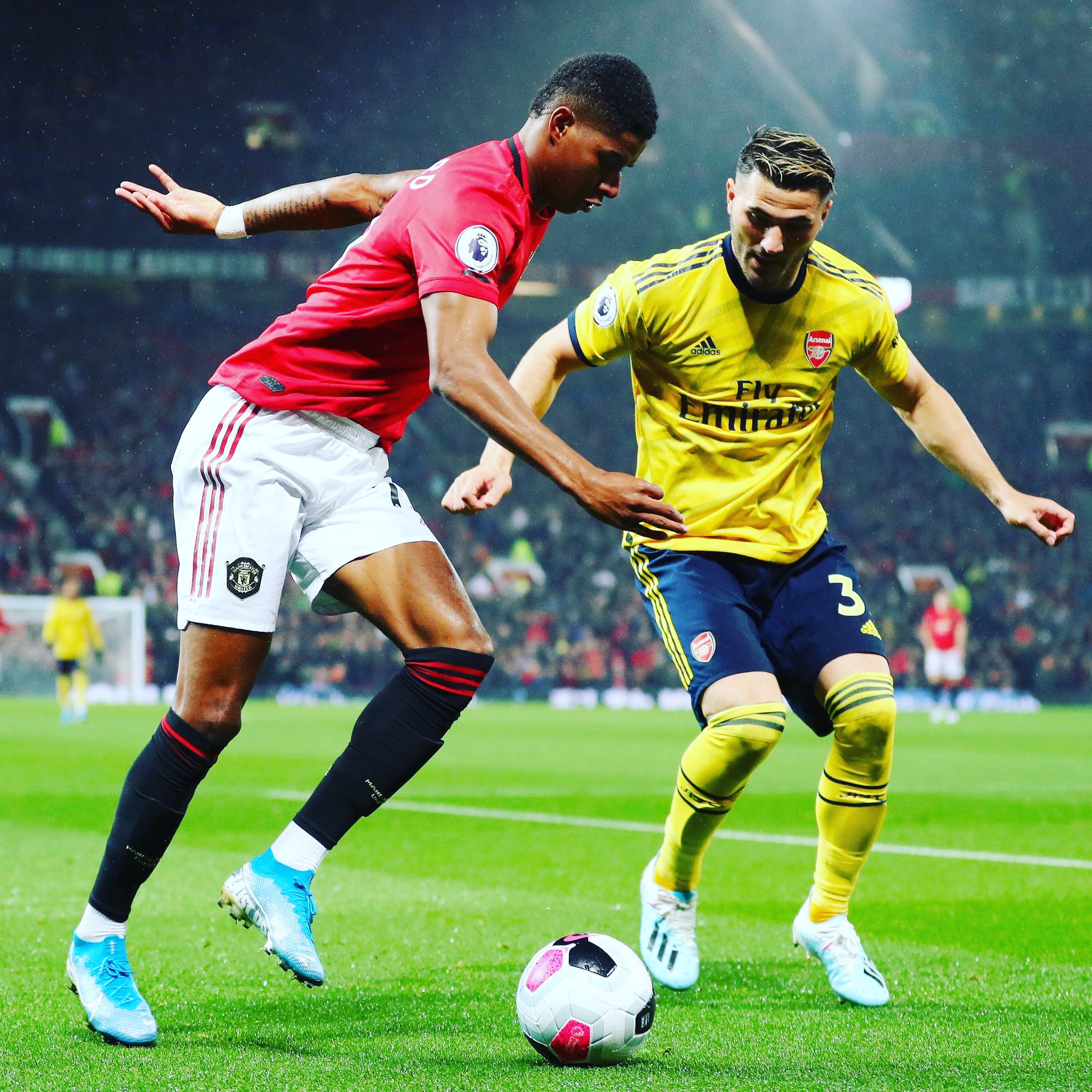 Here are the reactions below:

Sometimes I swear I feel like I can play better than this people. I for score this goal wey Rashford miss. Even with my big boobs. #MUNARS 🤦🏽‍♂️

Rashford is a winger and not a striker. #MUNARS

Me every time I think of Ashley Young, Jesse Lingard and Andreas Pereira pulling on a United shirt #MUFC #StealingALiving https://t.co/U2XuHm0760

Do you agree with Don Jazzy and Manchester United fans on this? Share your view on this in the comment section below… Thanks