Barcelona are to face Valencia in their fourth La Liga game this seaason at the Camp Nou after the international break. With most of their players away on international duty, the Blaugranas have released an official training schedule ahead of the game. 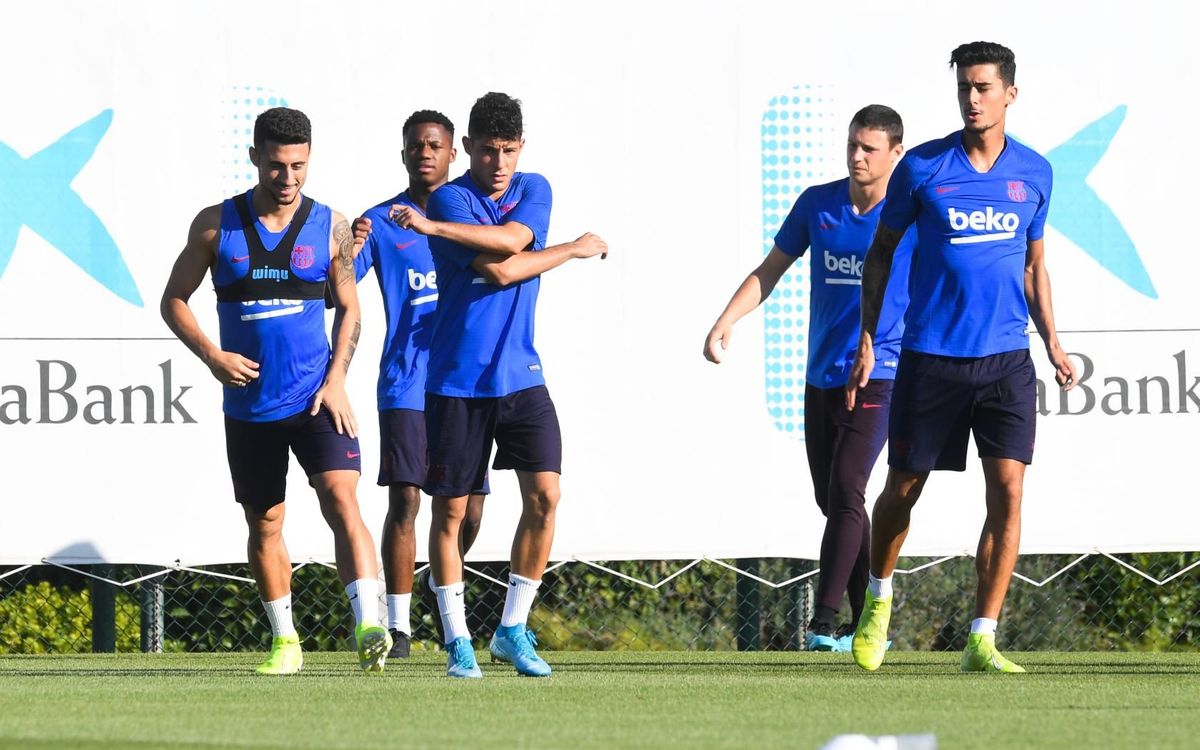 The Catalans will face the Los Che in their second home and will hope to make it two wins in two games.

The club released an official statement on their website to announce their training schedule for the mouthwatering encounter. 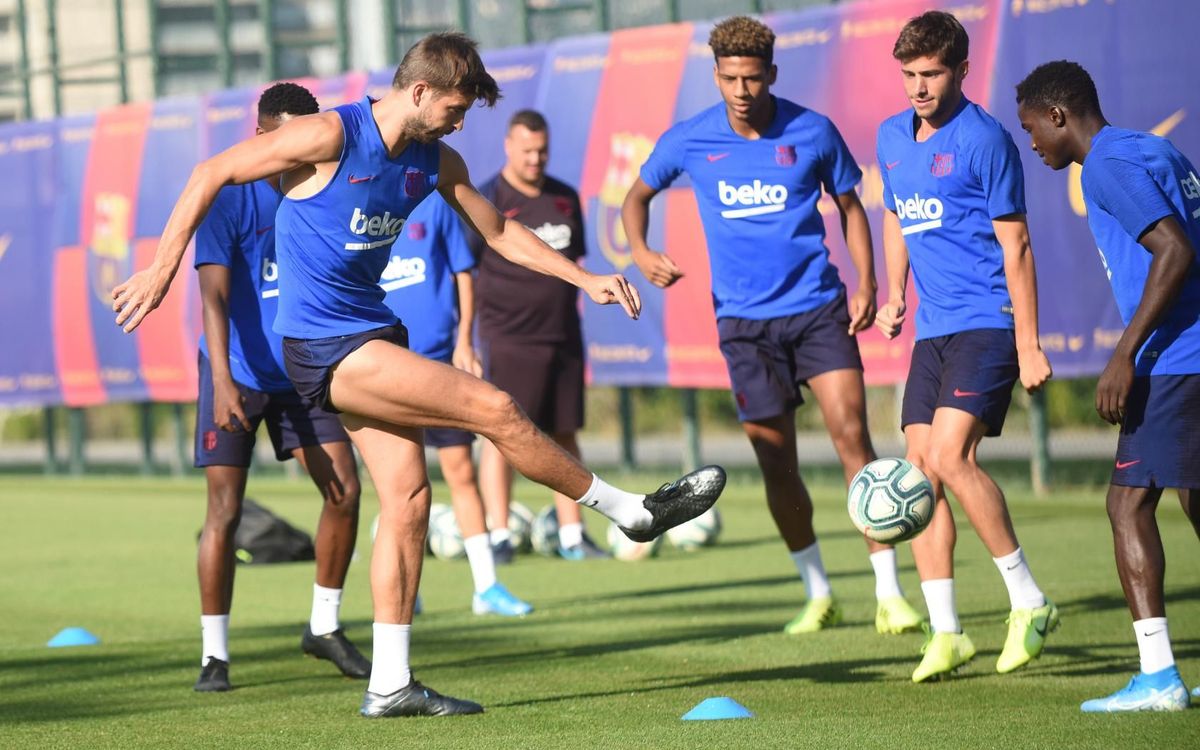 “Ernesto Valverde’s training schedule for his players before the league game at the Camp Nou. 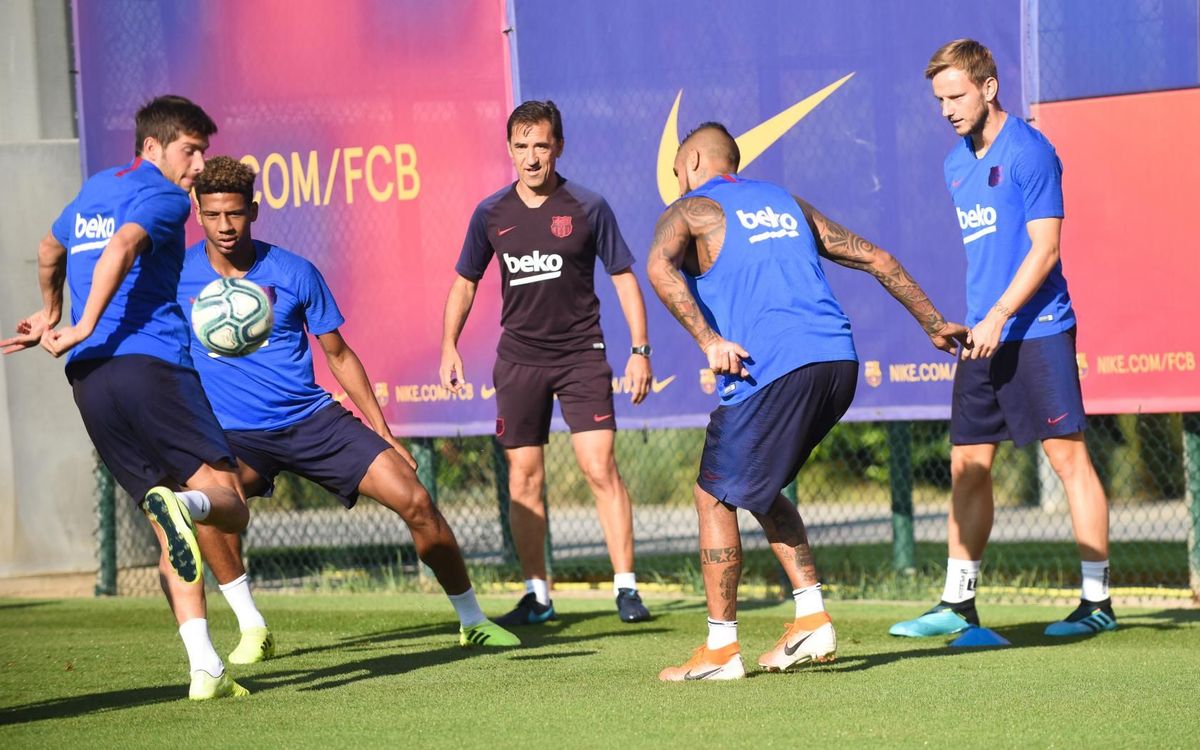 “Following a week in which only three training sessions were held, due to the international break, the players not called up by their respective countries have enjoyed a 10-day rest before preparations start for LaLiga Matchday 4. 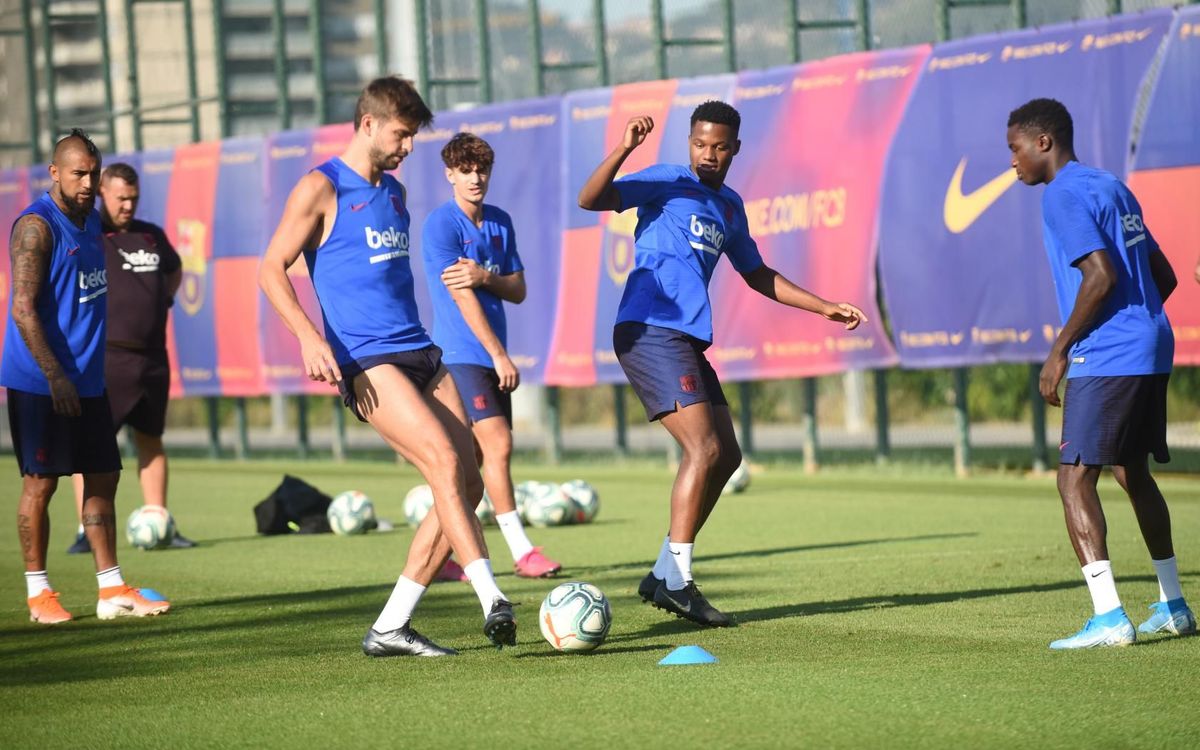 “Training kicks off again on Monday, with the internationals steadily returning and getting ready for the meeting with Valencia on Saturday (9pm CEST, Camp Nou).” 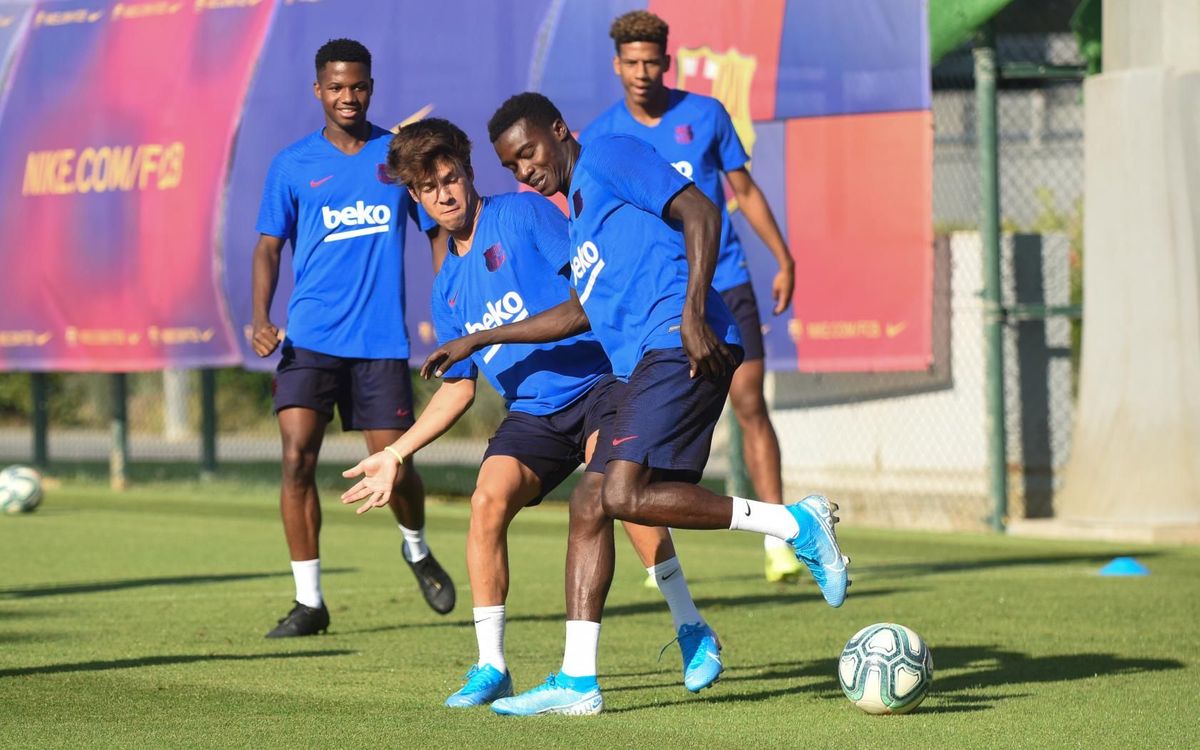