VIDEO: Solskjaer reveals why Man Utd fail to beat Southampton as he praises just ONE player after the draw

Manchester United were held to a third successive Premier League match without a win as Jannik Vestergaard earned 10-man Southampton a 1-1 home draw on Saturday. Danish defender Vestergaard broke his duck for the club with a towering 58th-minute header to cancel out Daniel James’ opener. The latter had secured United an early lead with a well-taken third goal in four games but United were unable to add a second, even after Kevin Danso’s dismissal in the 73rd minute. 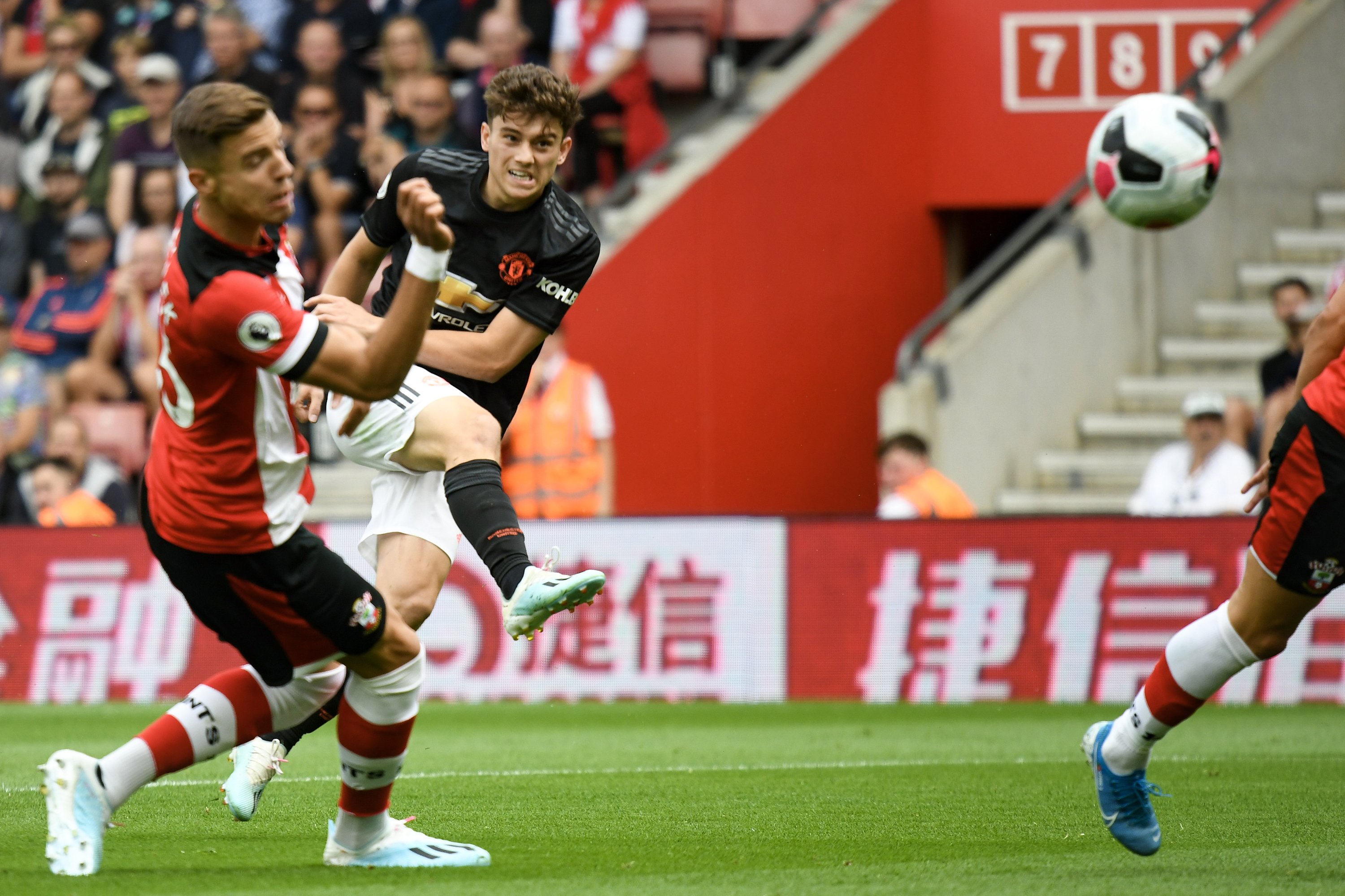 After the game, Manchester United boss Ole Gunnar Solskjaer reveals why they failed to secure all three points against the Saints claiming they weren’t clinical enough in front of goal. 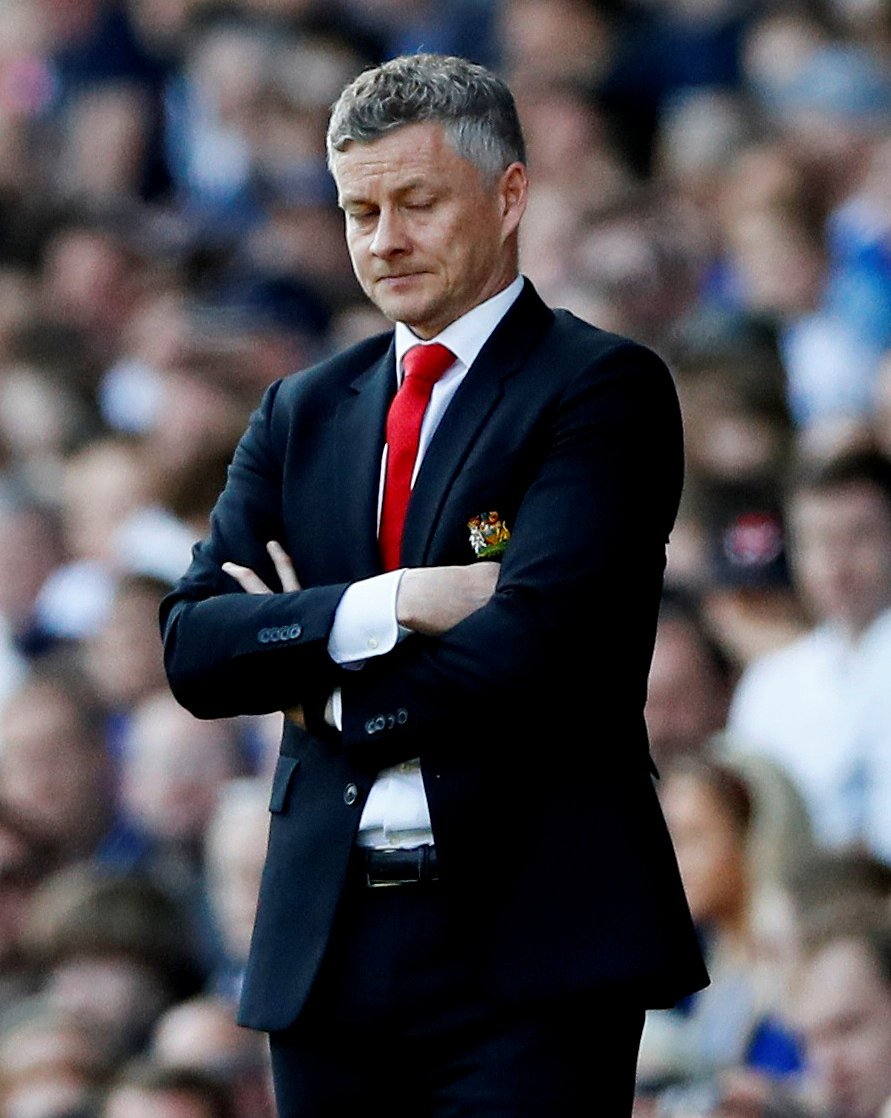 Manchester United boss Ole Gunnar Solskjaer to BT Sport: “We started well, got the game where we wanted it and that’s where you have to score the second and the third and finish it off. We weren’t clinical enough. We had loads of chances, and the last bit is missing. It’s getting there though. 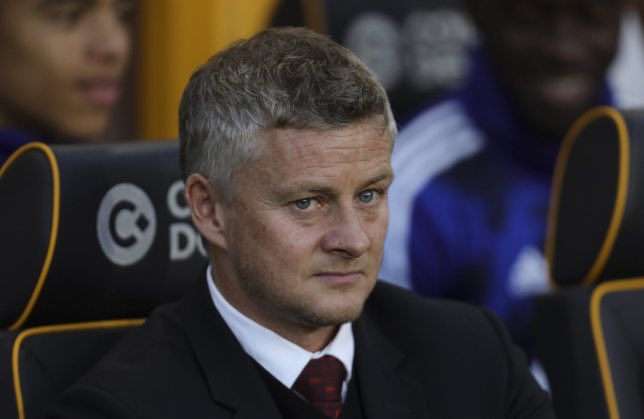 “The three other games that we haven’t won, we played better than against Chelsea. We are dominating and creating chances but haven’t been clinical enough in front of goal to win games. We have missed penalties, chances – it’s a dip in results but not in form.” 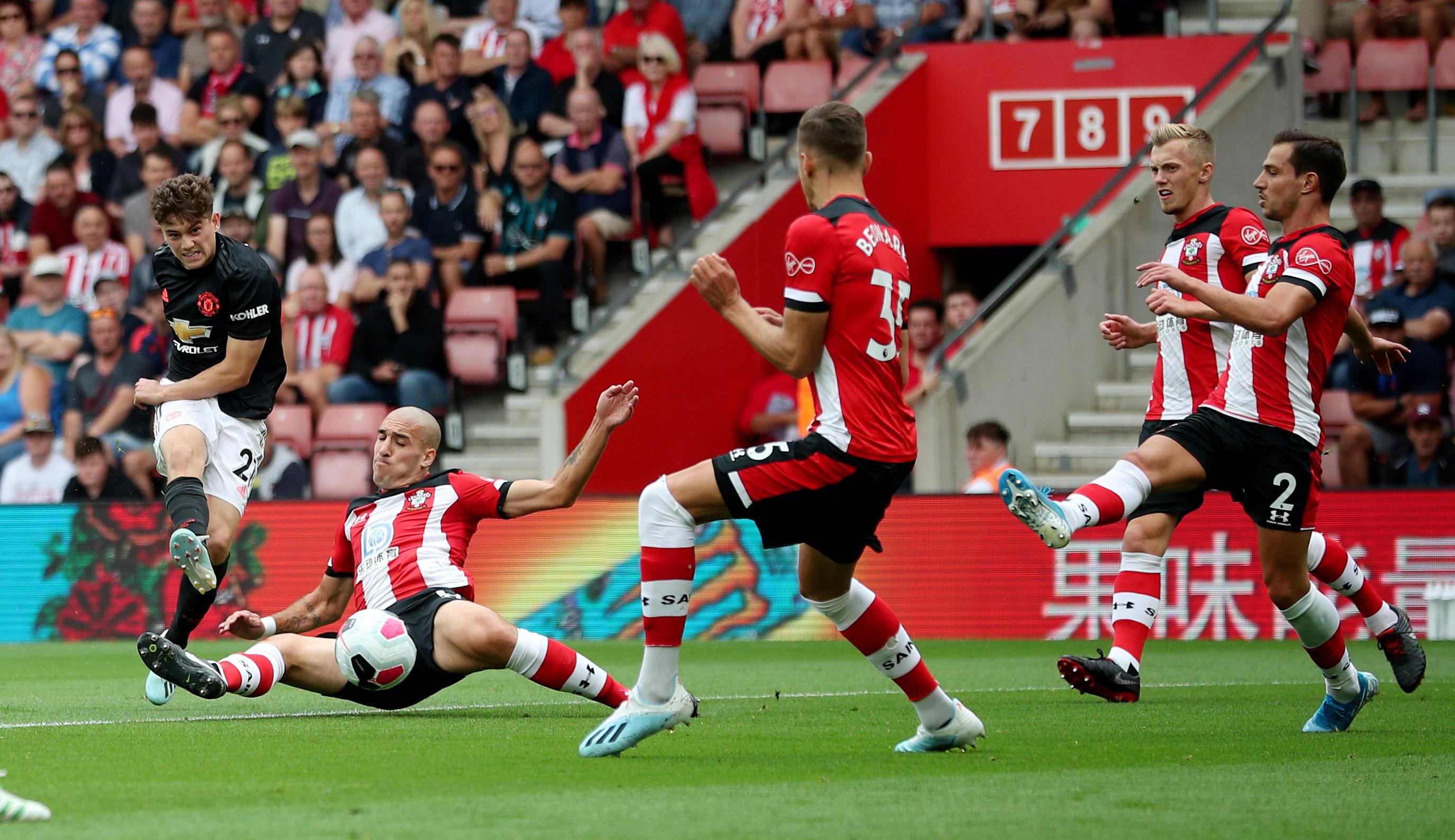 “We need some scrappy goals as well. We should have won today, we had the game where we wanted it, we were careless in our finishing and our last pass. We built presure, we got round them, created good openings but the clinical edge wasn’t there. We should have won, again. 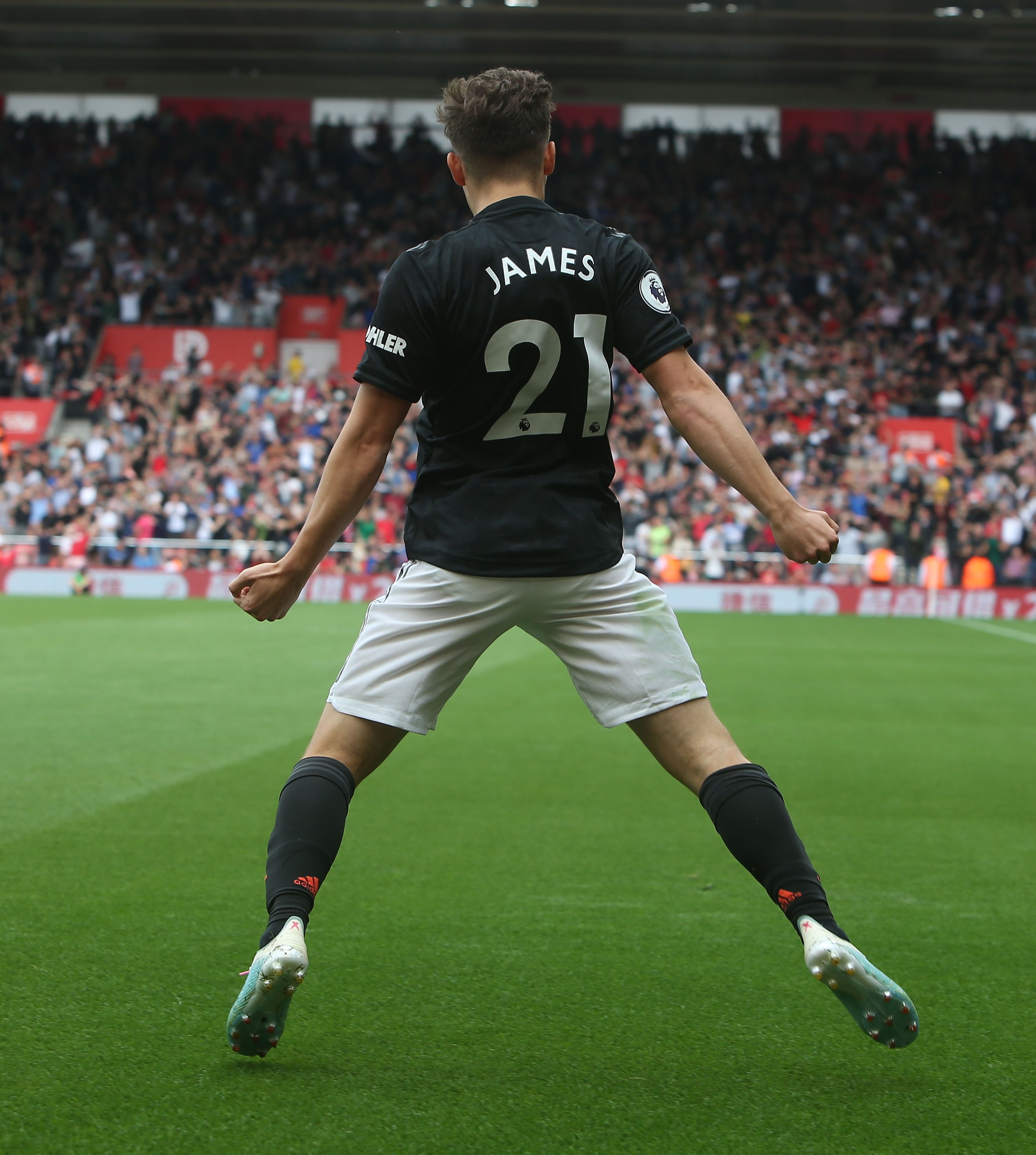 The Norwegian manager heaped praises on James after the game. The Welshman has scored three goals in his last four games and the United boss his delighted to have the pacy winger in his team. 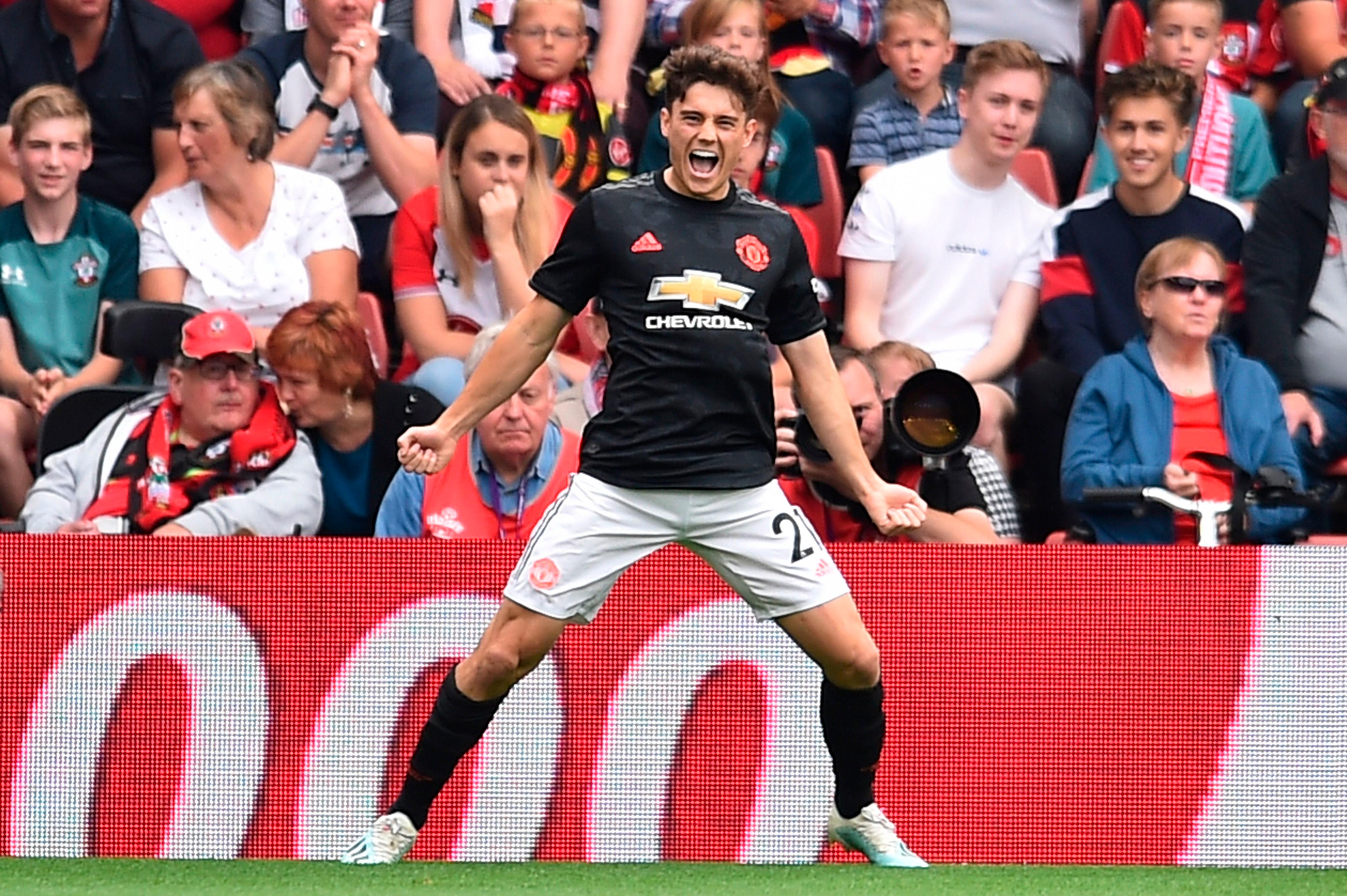 “We know Daniel James’ qualiites, he’s got a great strike on him and he creates space for others. I’m delihgted for the boy, he’s come in and made an impact for us. He is fantastic, he has a great attitude, he wants to learn, he is hungry. He is at the start of his career but with his habits he will have a good one. We want to help him become the finished article.” 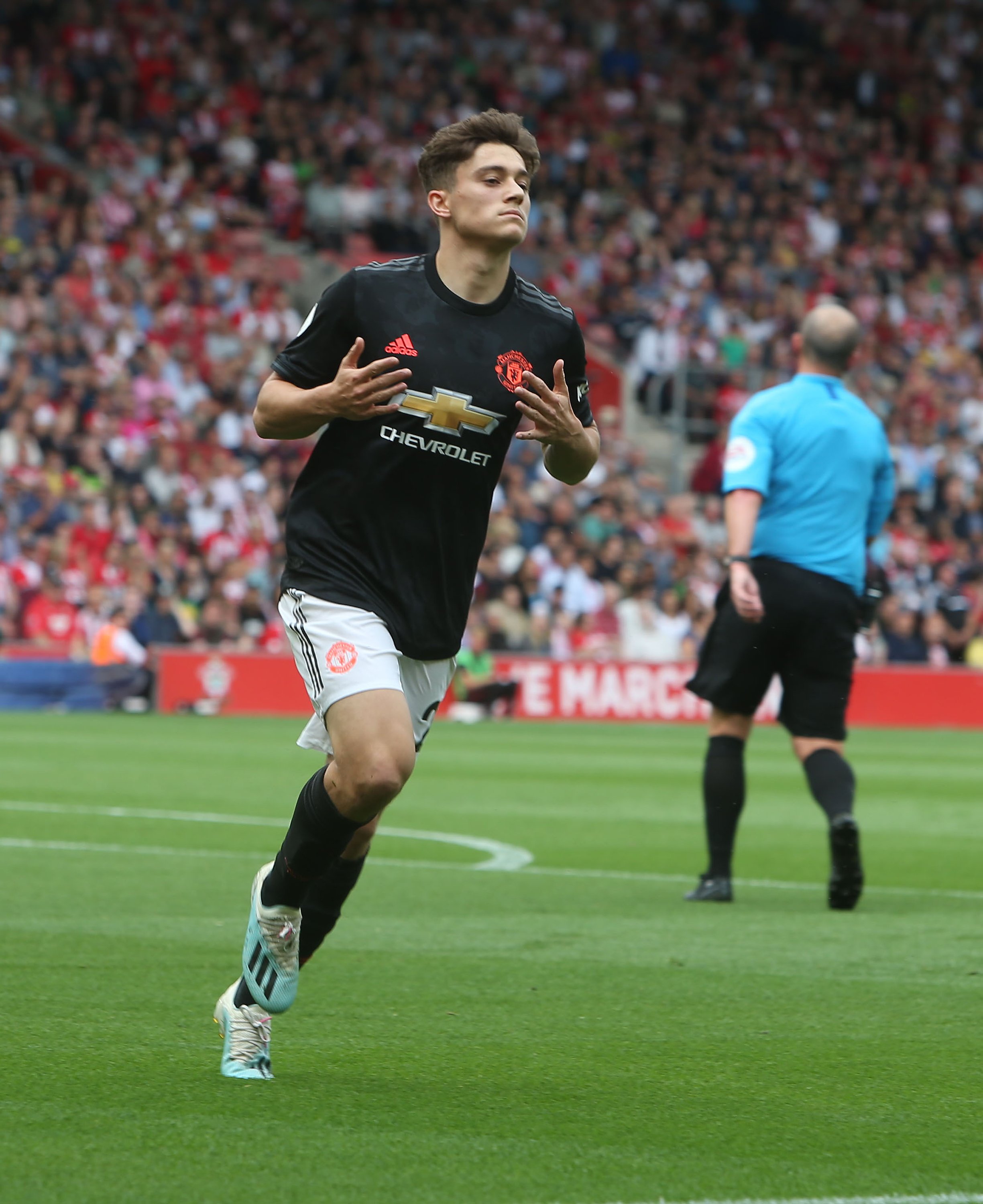 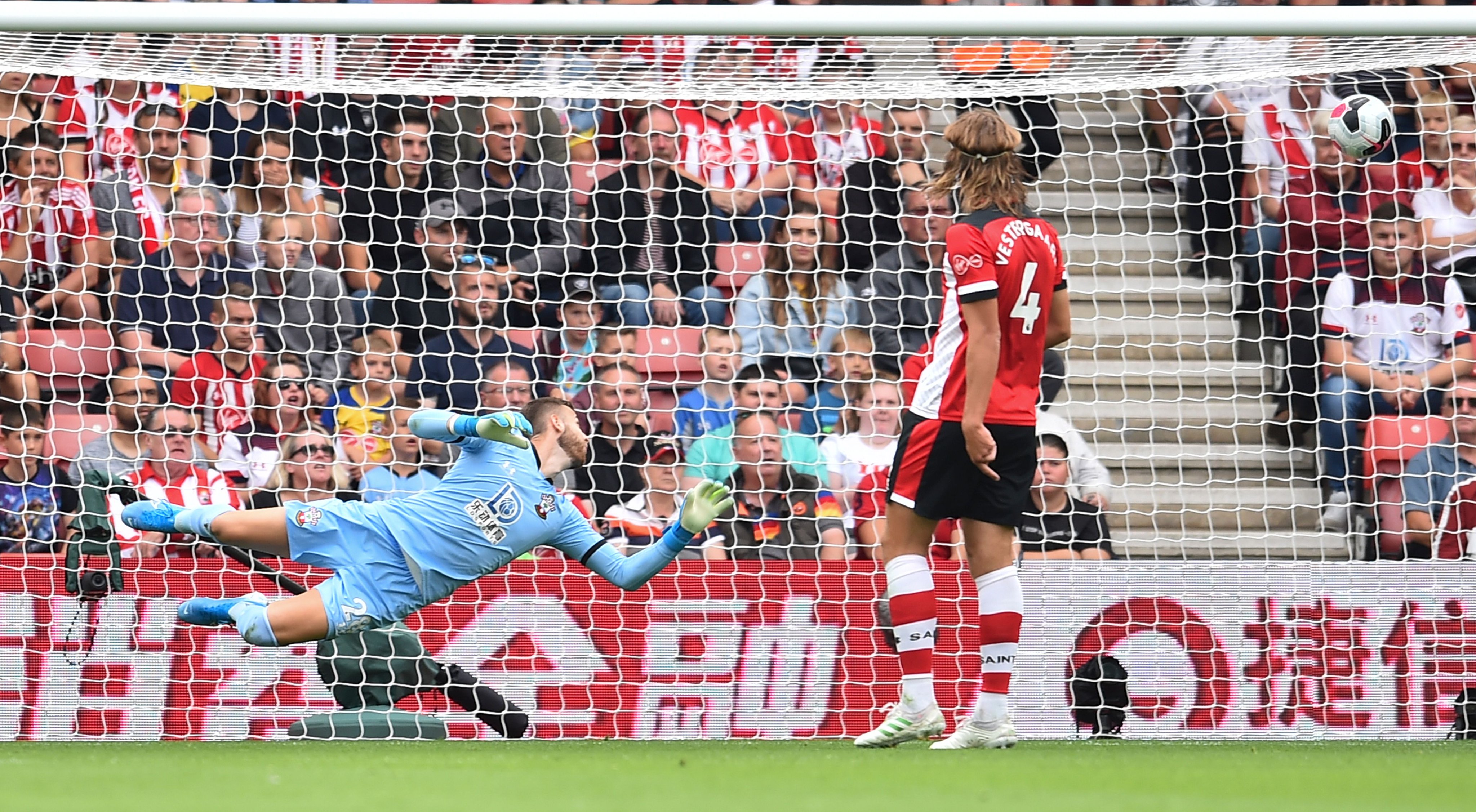 “I think their goal knocked us a bit and gave them a bit of confidence. You can’t play 90 minutes like we did the first 10 so it’s only natural that we stepped up a gear. It was important that we kept the game close and we got our chance,” he told BBC Sport. 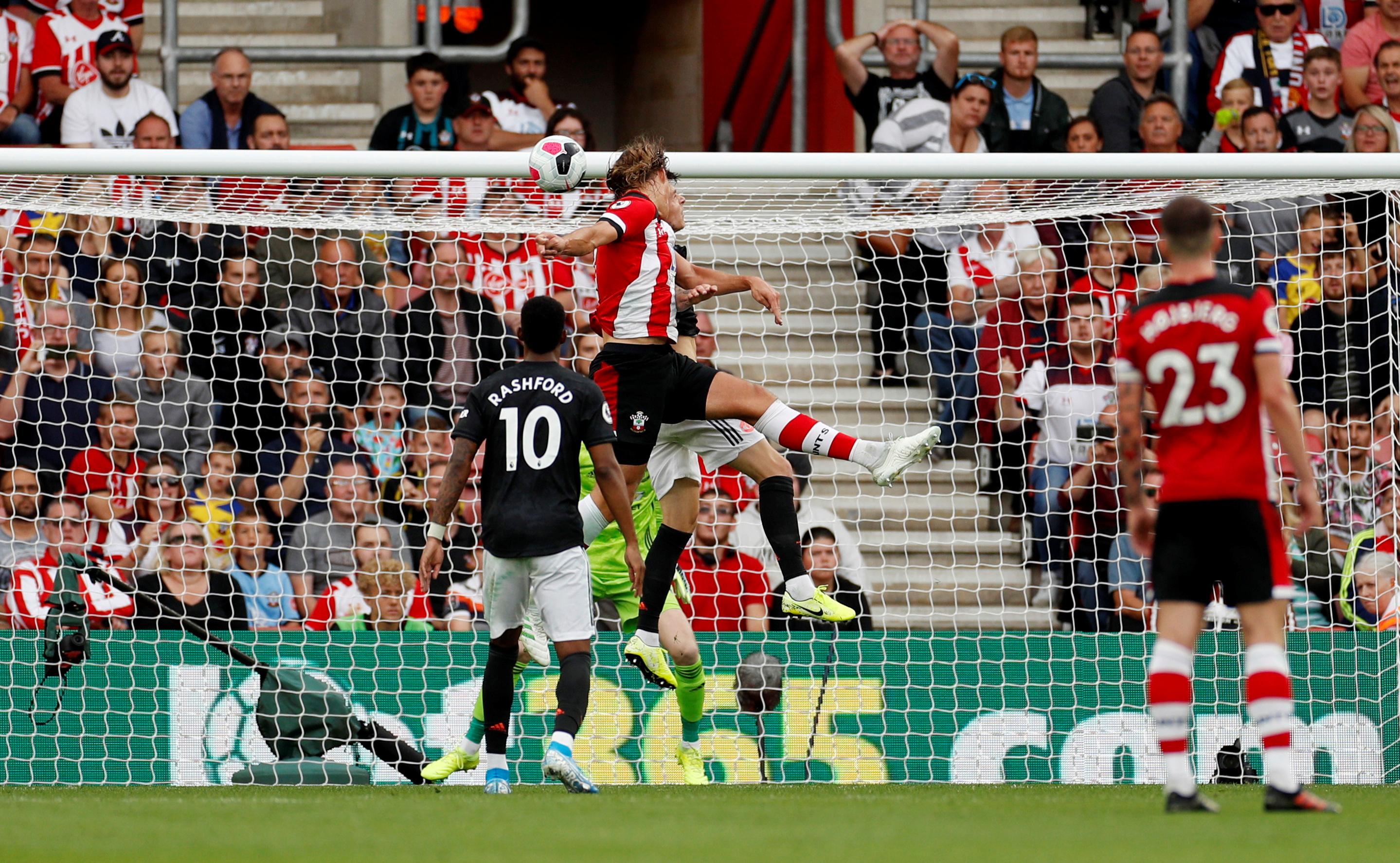 On his first goal for Southampton: “I was quite confident when I saw the cross and thought, ‘This is mine’ and hopefully it’s the first of many. 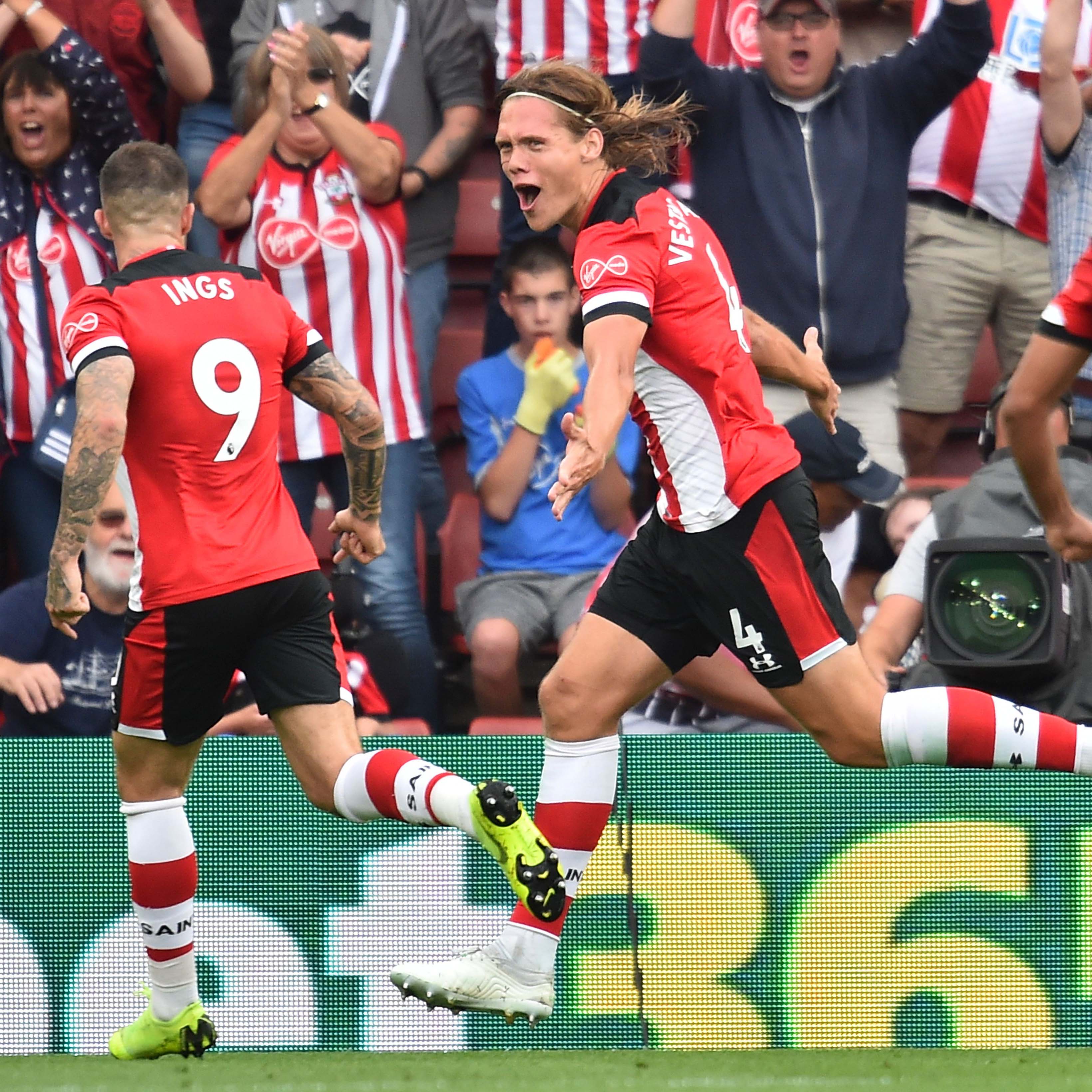 (The sending off): “made it a little bit harder but we stuck with it, fought very hard as a team and overcame pressure that came after the sending off so we’re very happy with the point.”