Check out what Lukaku said about Sanchez joining him at Inter

Alexis Sanchez has joined Romelu Lukaku Inter Milan but on a different scenerio as the former Barcelona star move is on a season-long loan from Manchester United. The Chile international, who joined United from Arsenal in January 2018, has struggled to find his best form at Old Trafford. 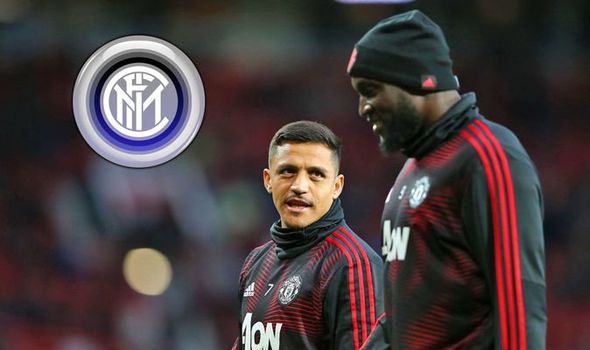 Lukaku in an interview with BBC Sport reacted to Sanchez joining him at the San Siro,  claiming it’s a good move for his former teammate at Manchester United.

“It is a good move for Sanchez,” Lukaku said. 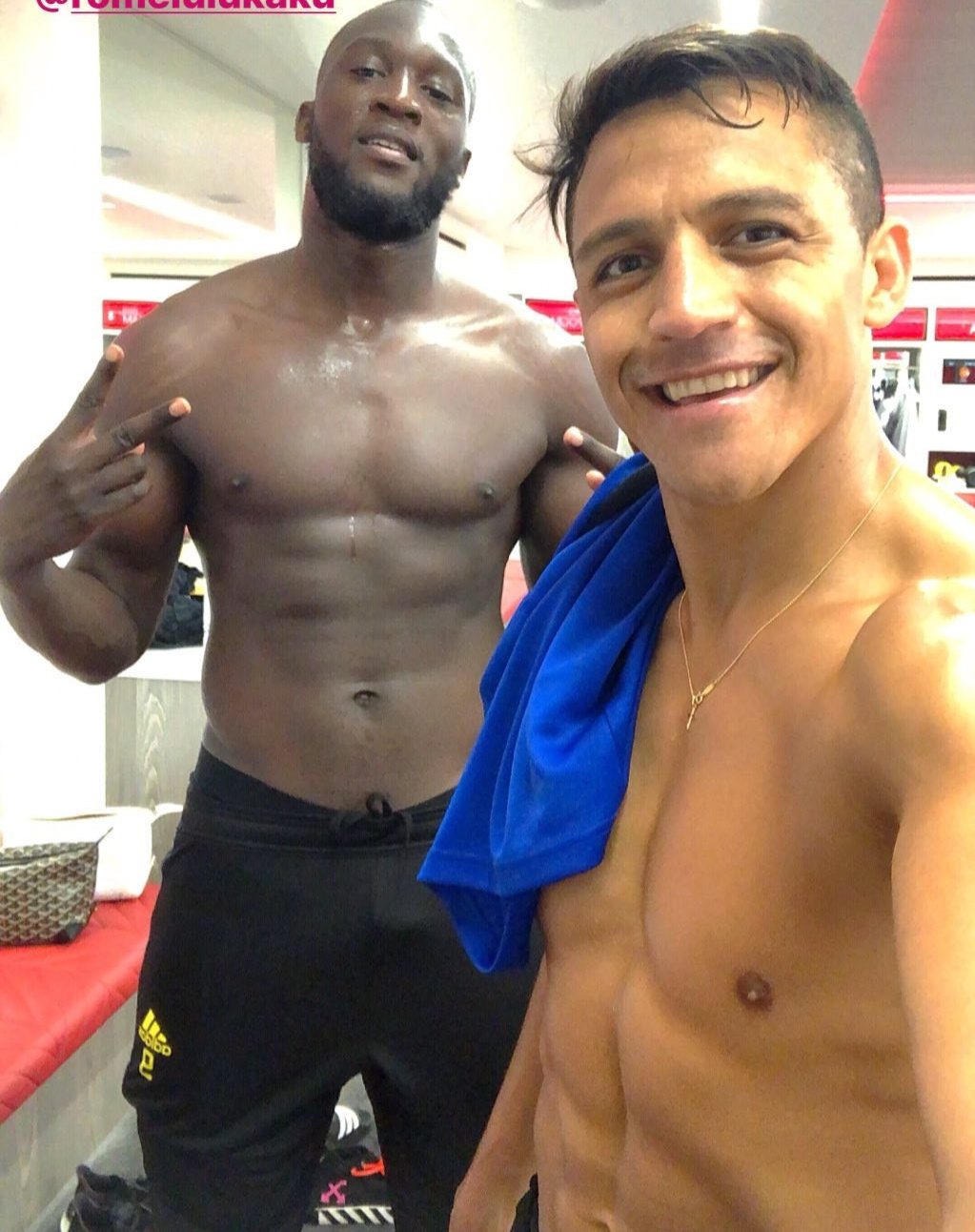 “He played in this league before. The people here know him. In the Premier League he did really well when he was at Arsenal. He has had a difficult time at Manchester United. Coming here was the right move, in a good dressing room, where the manager wants winners who can really help the team. He is going to be part of that. 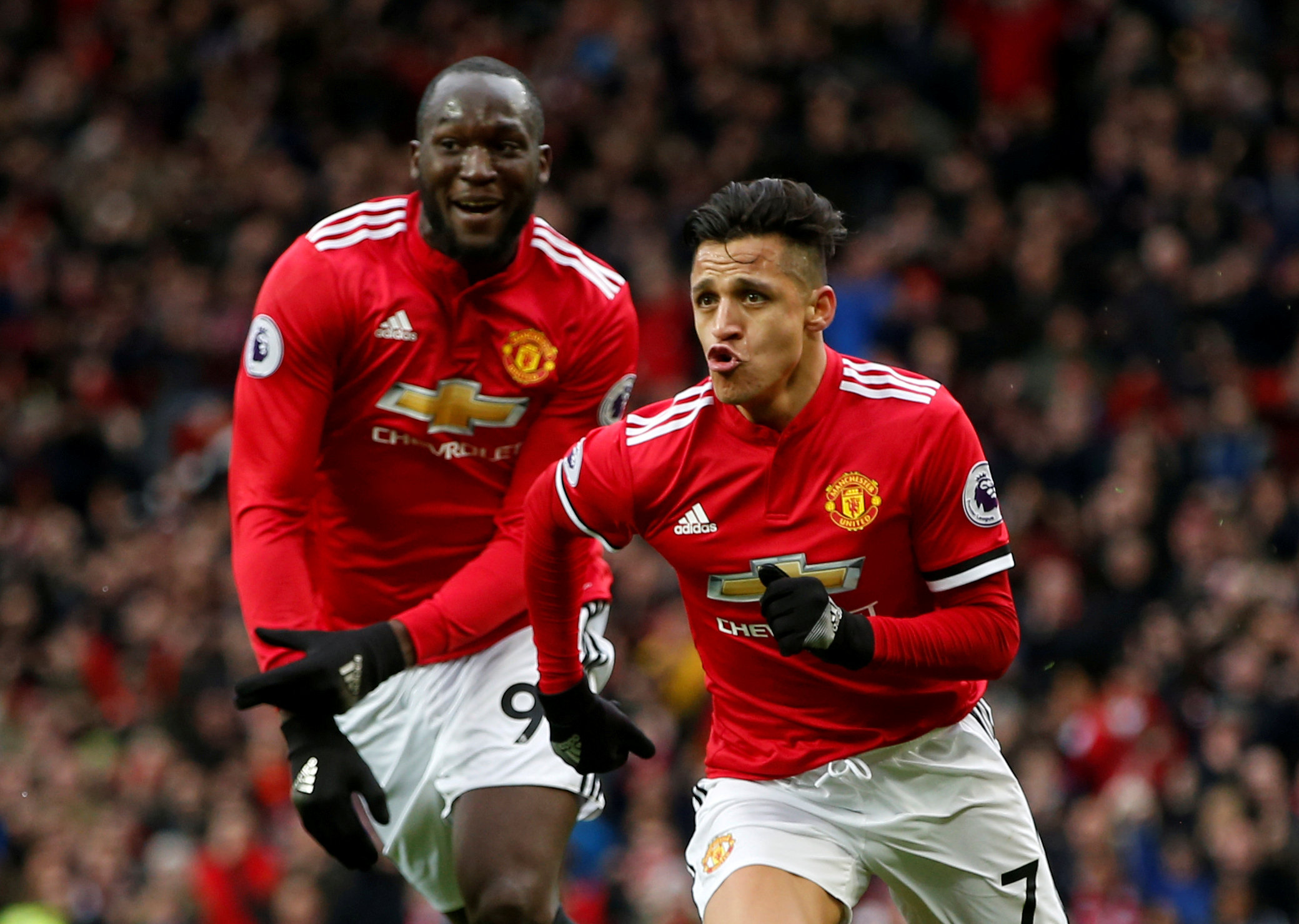 “He is going to add a lot of competition to the squad we already have. Now it is up to him to show it.

“I really believe he is going to do well for us. We are here to help him out. Hopefully, he can add that little spark to our team.” 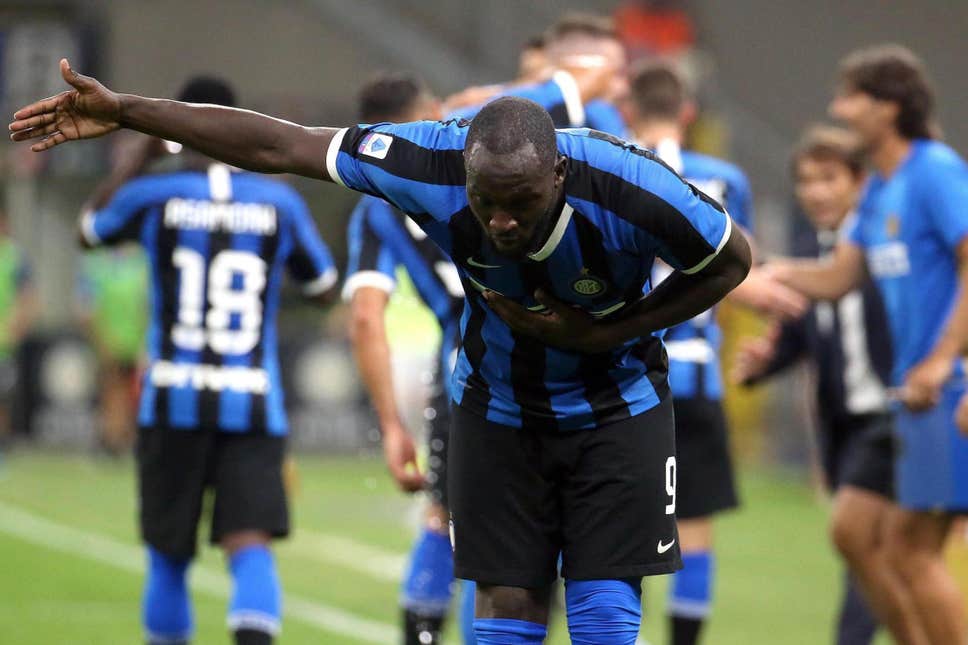 Sanchez played in Italy with Udinese for three seasons, before moving to Barcelona in 2011. He joined Arsenal in the summer of 2014. He arrives at San Siro as a replacement for Ivan Perisic, who signed for Bayern Munich.