Neymar has been linked with a move to Real Madrid all through this transfer window and club legend, Pedja Mijatovic has stated that the Brazilian forward will bring quality to Zinedine Zidane’s side and help the club win the Champions League once again. 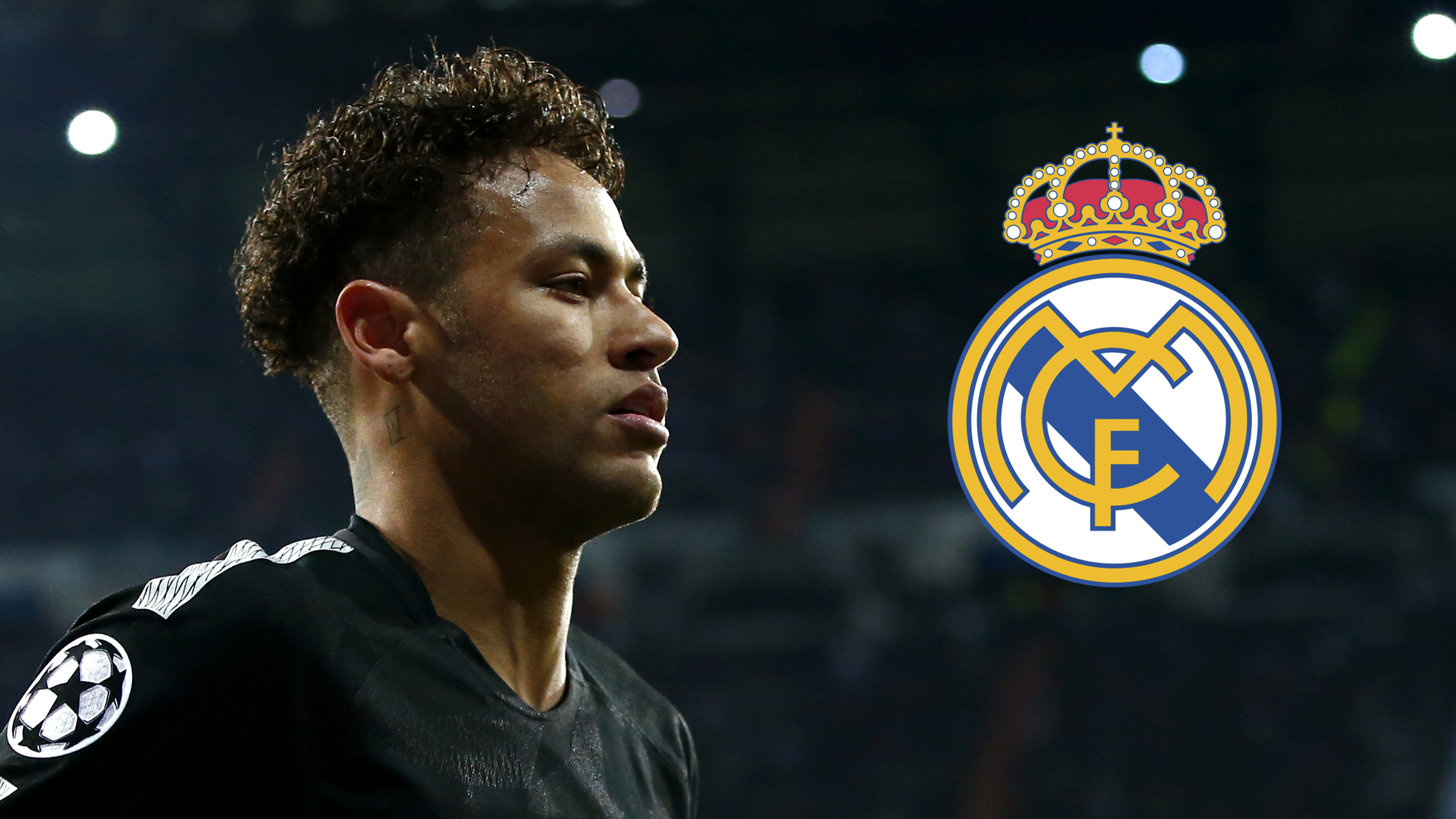 Mijatovic urged the Brazil international to snub his former club, Barcelona, and join the Spanish capital city club instead with a return to Camp Nou rumoured to be his destination. 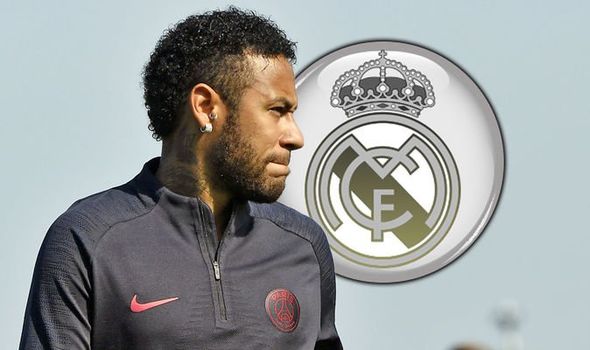 Mijatovic was the former director of football at Real Madrid, he claims that he would like to see Neymar at the Bernabeu despite strong links from the Catalans. The Brazilian has provoked the anger of PSG fans as he agitates for a move back to Spain with former club Barcelona reportedly being his preferred target. 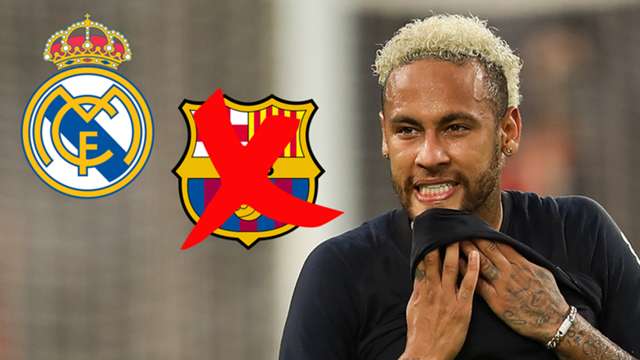 However, Mijatovic is very keen on seeing the tricky forward ply his trade in Madrid:  “I would love to see Neymar at Real Madrid. Because he’s one of my favourite players. I am sure he will bring to Real Madrid qualities that the team doesn’t have,” Mijatovic told Goal. 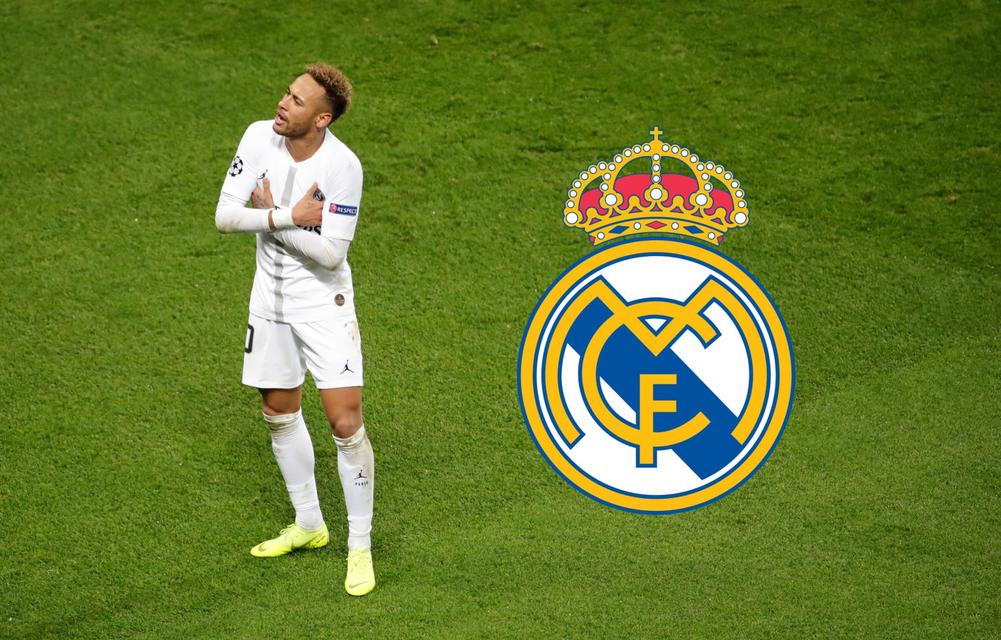 “And it would certainly help them to be a serious contender, not only to compete with Barca and Atletico in [La] Liga but also to aim for the Champions League title. Yes, he must come to Madrid.” 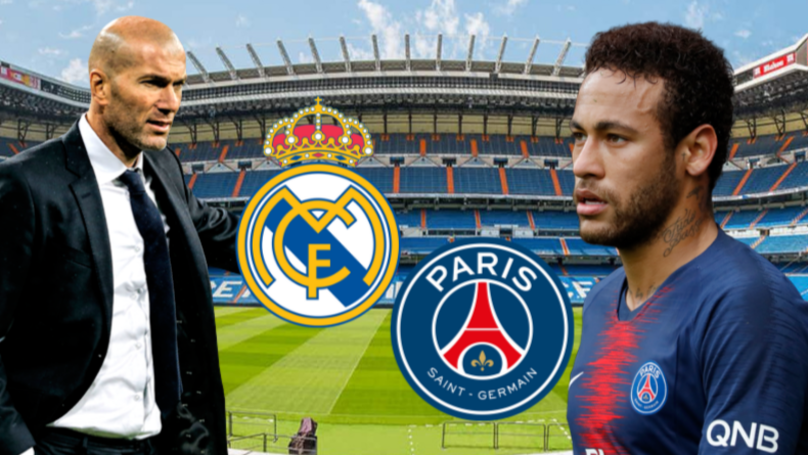 Real Madrid and Zidane are reportedly trying to find a match for PSG as the Ligue 1 champions are not ready to lower their demands. Los Blancos are thought to be limited in their available funds having spent a massive amount on transfer fees already this window.