Argentina international Paulo Dybala was close to joining Manchester United from Juventus before the Premier League transfer window closed earlier in August, only for talks involving all parties was reported to have broken down.

A potential Dybala signing by United would have likely seen Romelu Lukaku go the other way, with the Belgian striker eventually signing for Juve’s arch-rivals in Serie A, Inter Milan, for £72 million on a five-year contract.

But Dybala’s agent has now moved to dismiss suggestions that the move for his client to join the Premier League by signing for the Red Devils broke down due to some of the outrageous demands made during the negotiations.

“I did speak to the English club, but the stories about the commission were not true,” Jorge Antun, Dybala’s representative said to Tuttosport. “There were simply issues between the two clubs.”

Dybala was left on the bench as Maurizio Sarri’s men started another title defence in Serie A with a 1-0 win over Parma at the Ennio Tardini Stadium, with Giorgio Chiellini getting the all-important goal for the reigning Serie A title holders after 21 minutes. 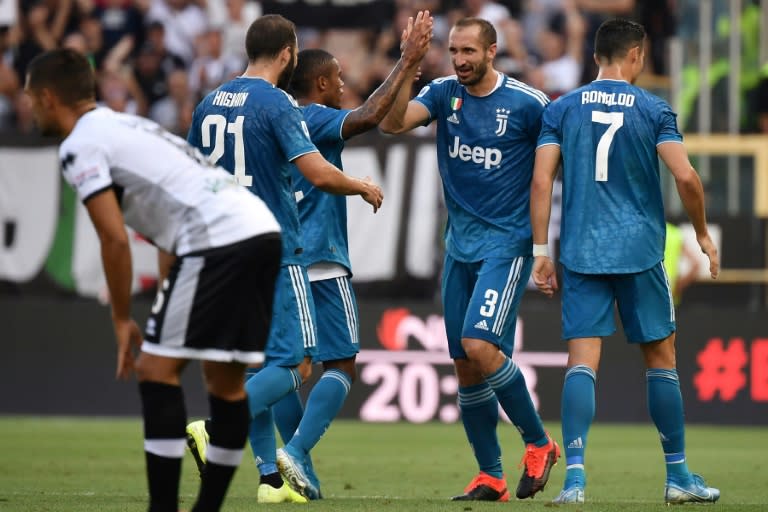 It is understood Dybala is on the radar of Paris Saint-Germain as it grows increasingly clear that the 25-year-old forward is not top of Sarri’s first team considerations for the season.

Dybala initially joined Juventus in June 2015 on a five-year deal for a fee of €32 million plus €8 million in add-ons, and signed a contract extension in April 2017 to remain at the Allianz Stadium until the summer of 2022.

It remains to be seen where Dybala would be playing his football after the transfer window finally closes at the start of September. Will he remain at Juventus or sign for a new club?