England striker Harry Kane was unable to find the back of the net as Spurs failed to close the gap on Liverpool, Manchester City and Arsenal after falling to a shock 1-0 loss at home to Newcastle United in the Premier League at the Tottenham Hotspur Stadium in London. 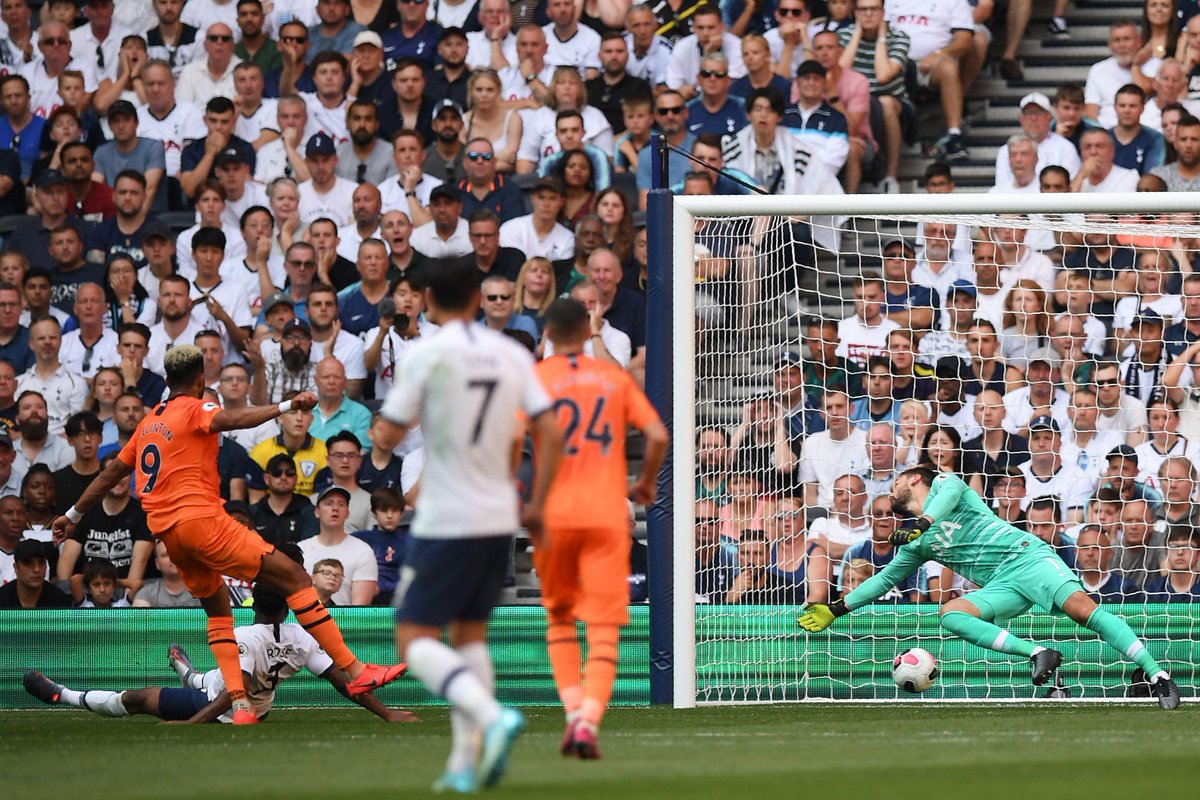 Spurs headed into the match looking to be among the top three teams on the Premier League table by the end of the weekend, but Newcastle had other ideas despite being overwhelming underdogs for the match.

And despite heavy pressure on the Newcastle area, it was the visitors who took the lead as Joelinton took down a Christian Atsu ball in and composed himself before sending a low shot past Hugo Lloris to silence the Spurs crowd and give the Magpies the lead.

It was the Newcastle record signing’s first goal in competitive action for the club and eventually earned Steve Bruce’s side a first win in the 2019/20 campaign. 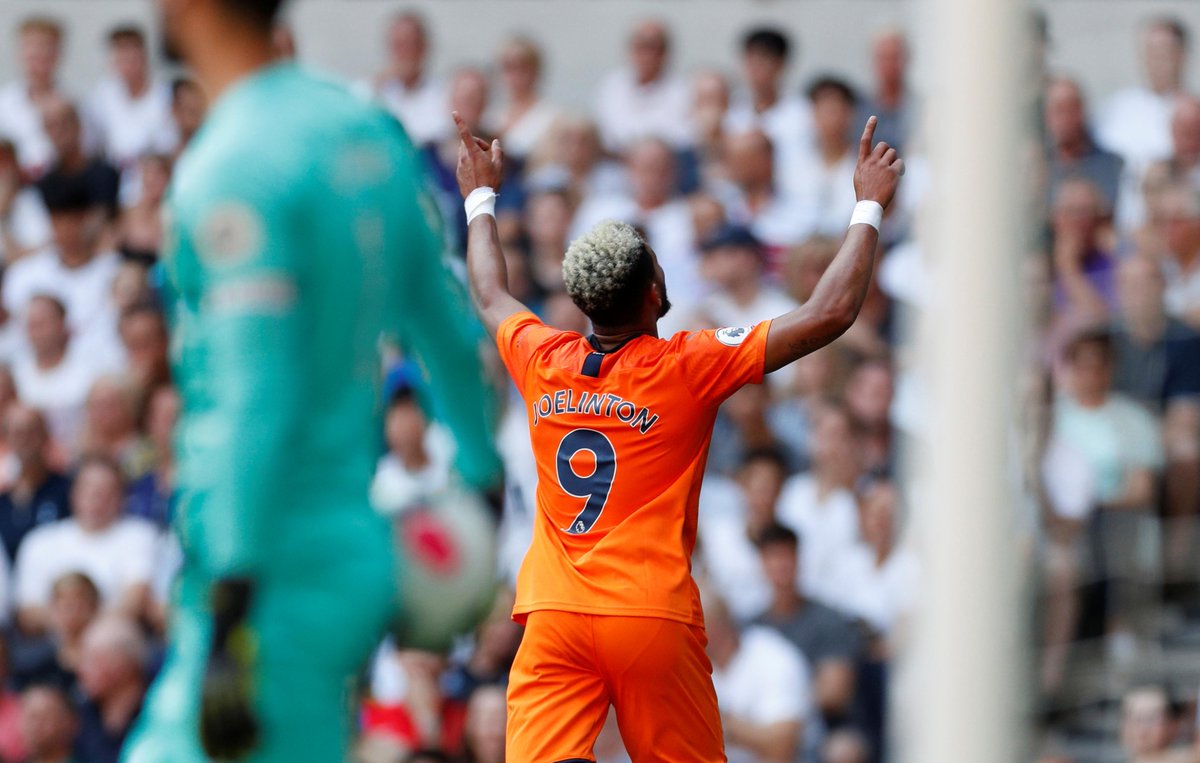 The result leaves Spurs in seventh place with four points, two points behind third placed Arsenal, three points behind champions Manchester City and five points behind league leaders Liverpool who are the only team in the English top flight left with a 100% record.

Manchester City rose to second place after claiming a comfortable 3-1 win over Bournemouth earlier on Sunday courtesy of a brace from Sergio Aguero either side of Raheem Sterling’s fifth goal in three league games this season. 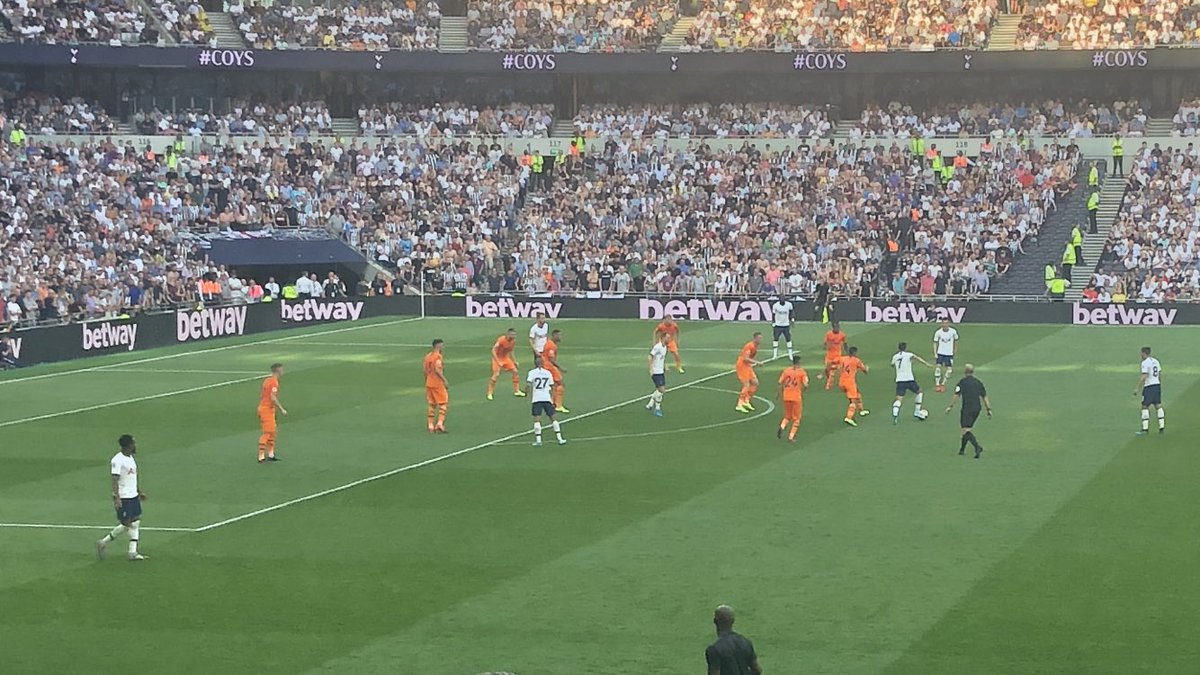 And despite Spurs having 80% of possession, Mauricio Pochettino’s men failed to get the desired result which comes a week ahead of the trip to face Arsenal in the north London derby next weekend.

What are your thoughts on Newcastle United’s shock win over Tottenham Hotspur in the Premier League on Sunday? Share your views about it with us in the comment section.