Andres Iniesta was among the goalscorers earlier on Friday, August 23, as the Barcelona legend’s club, Vissel Kobe, claimed an emphatic 6-1 win over Sagan Tosu in a J-League match for what was former Chelsea star Fernando Torres’ final appearance as a professional footballer.

Torres, who also starred for Atletico Madrid, Liverpool and AC Milan before joining Sagan Tosu in July 2018, played for 90 minutes as his relegation threatened J-League side were humiliated in front of home fans at the Ekimae Real Estate Stadium.

Iniesta put Vissel Kobe 2-0 up with a 20th minute effort after Hotaru Yamaguchi had opened scoring in the 11th minute, before goals from Junya Tanaka in the 22nd minute and a second half double from Kyogo Furuhashi made it 5-0 on the day.

Another former Barcelona player, Thomas Vermaelen, scored an own goal to pull one back for Torres’ side only for yet another ex-Barca star, David Villa, to set up the final goal of the game scored by Yamaguchi to round up Torres’ final game before retirement. The 35-year-old made 34 appearances for Sagan Tosu in the J-League and scored five goals over two seasons for the club to bring his career total to 262 goals from 766 matches played in all competitions since his senior debut for boyhood club, Atletico Madrid, in the summer of 2001 and helping the club win promotion to La Liga a year later.

In his 18-year career, Torres enjoyed great success on the field, winning the 2010 FIFA World Cup and two European Championship crowns with Spain in 2008 and 2012, as well as a UEFA Champions League title with Chelsea in 2012 and two Europa League wins with the Blues and Atletico in 2013 and 2018 respectively. 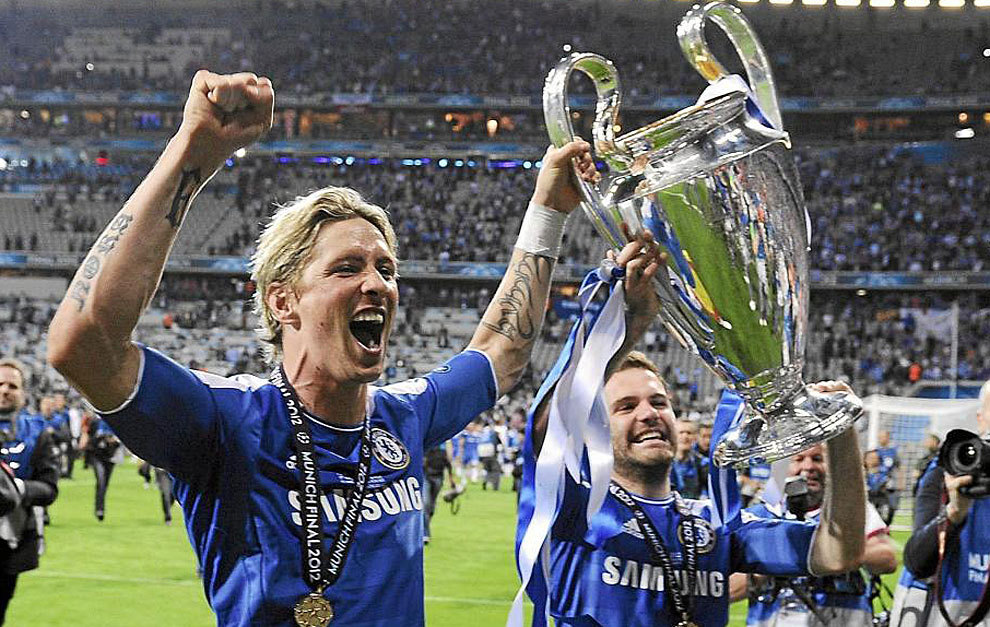 Torres, whose only league title success came with Atletico winning Spain’s Segunda Division in 2002, finished third in the runnning for the Ballon d’Or and FIFA World Player of the Year awards in 2008, same year he was named Liverpool Player of the Season. What are your favourite memories from the career of Fernando Torres as he hangs up his football boot? Share your views about it with us in the comment section.