Ronaldo speaks on having dinner with Messi

Cristiano Ronaldo has revealed that he is not friends with Barcelona ace, Lionel Messi although he admitted that he admires the career of the Argentine great.

Messi and Ronaldo are regarded by many as the greatest players of all time and they have enjoyed a healthy rivalry that has lasted more than a decade. The two players have won the coveted Balon d’Or a record five times each and scored more than 500 career goals. “I really admire the career he has had and from his side, he has already talked of the disappointment when I left Spain because it was a rivalry that he appreciated,” Ronaldo told TVI in Portugal. 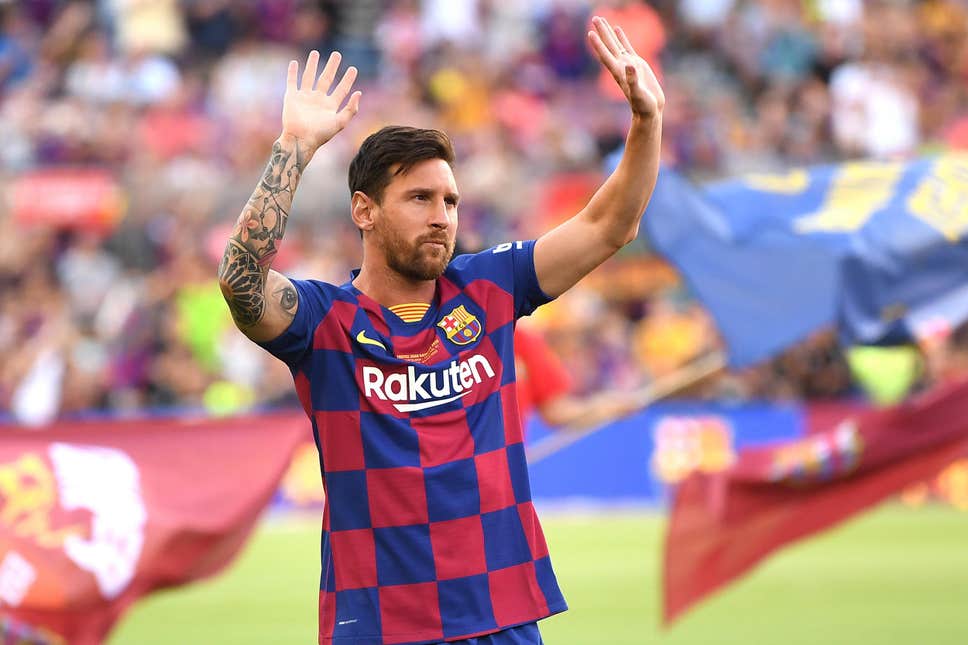 “It’s a good rivalry but it’s not unique — Michael Jordan had rivalries in basketball, there was Ayrton Senna and Alain Prost in Formula 1. The thing they all had in common is that they were healthy rivalries.” 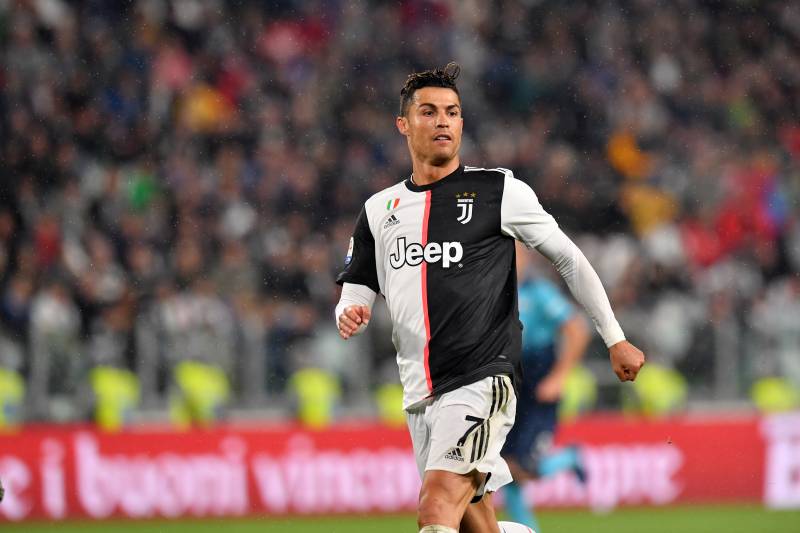 “I have an excellent professional relationship because we have been sharing the same moments for 15 years,” the Juventus star continued.

Ronaldo might be willing to extend the hand of friendship to his arch-rival after he declared that he would not mind He added: “We’ve never had dinner together but I don’t see why we can’t in the future. I don’t see a problem with that.” 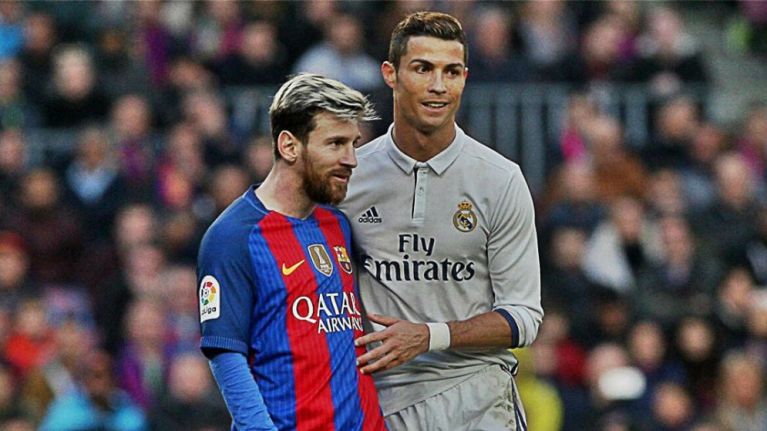 Do you think it would be a great idea for Messi and Ronaldo to become friends after being rivals throughout their careers?