Arsenal boss Unai Emery has been boosted by the return to full training of midfield stars and captains, Mesut Ozil and Granit Xhaka, ahead of the crunch top-of-the-table clash in the Premier League against Liverpool at Anfield this weekend. 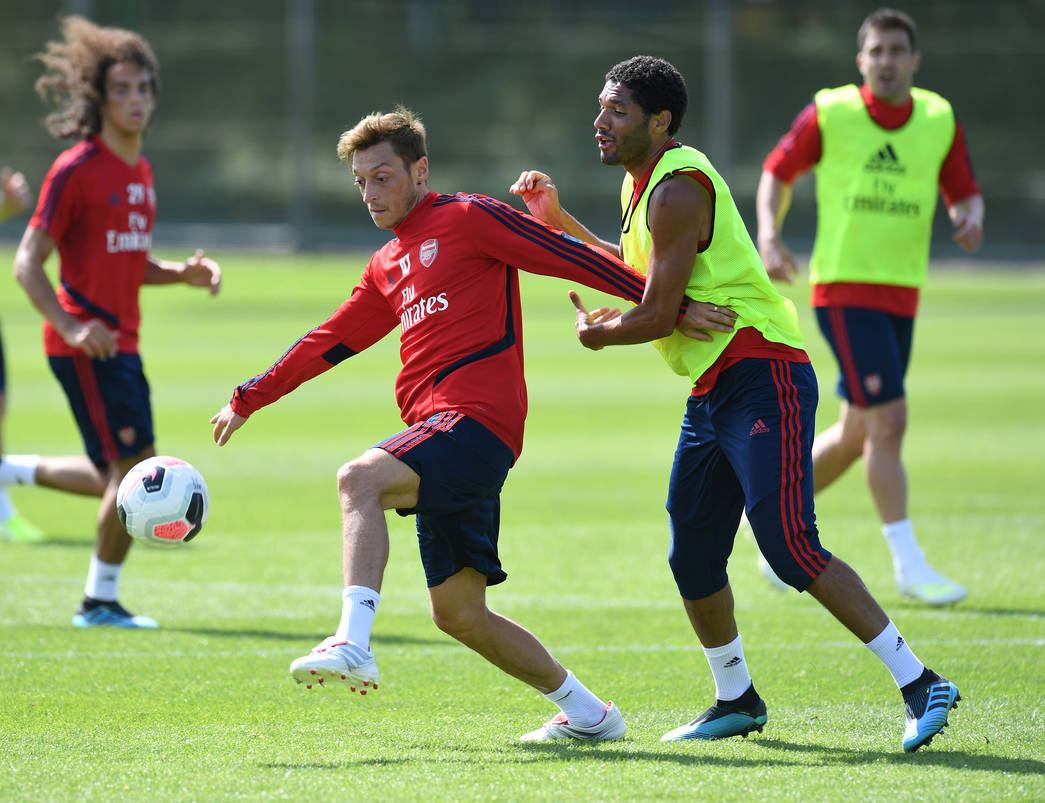 Both players were missing from the match-day squad as Arsenal claimed a 2-1 win over Burnley in the league last weekend, with Xhaka left out due to a bruised lower back while Ozil had not recovered fully from an illness.

But according to an update by the club on Thursday, both players have now returned to full training with the rest of the first team and are now in line to make the match-day squad of head coach, Unai Emery, for the clash against Jurgen Klopp’s table topping Reds. 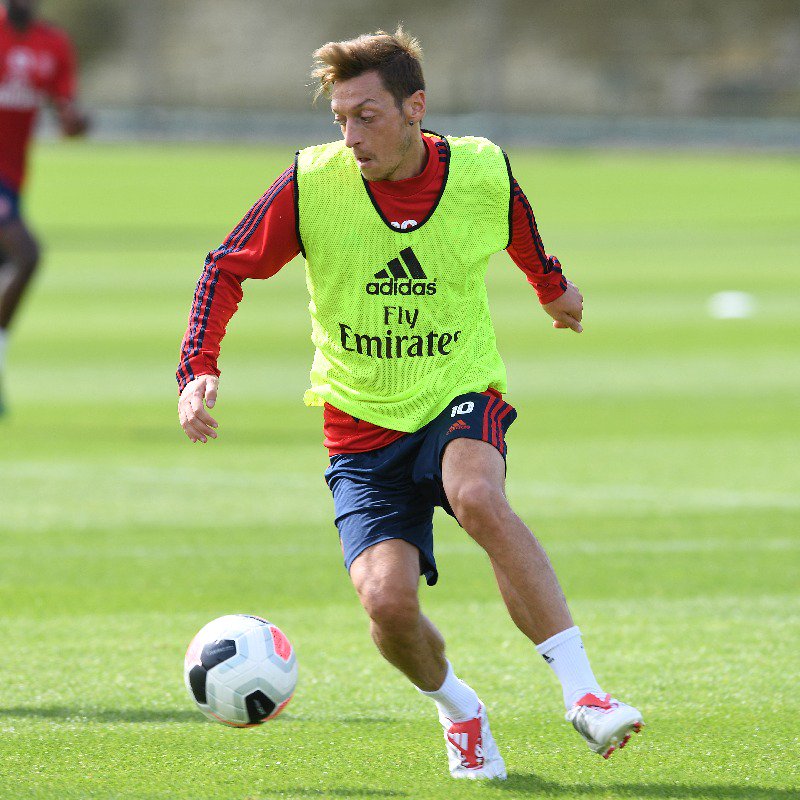 Meanwhile, Hector Bellerin remains on course for a return from injury in October as he continues his ‘on-field rehabilitation’ according to the club, with Greek defender Dinos Mavropanos and new signing Kieran Tierney also on course to return around the same time as Bellerin. 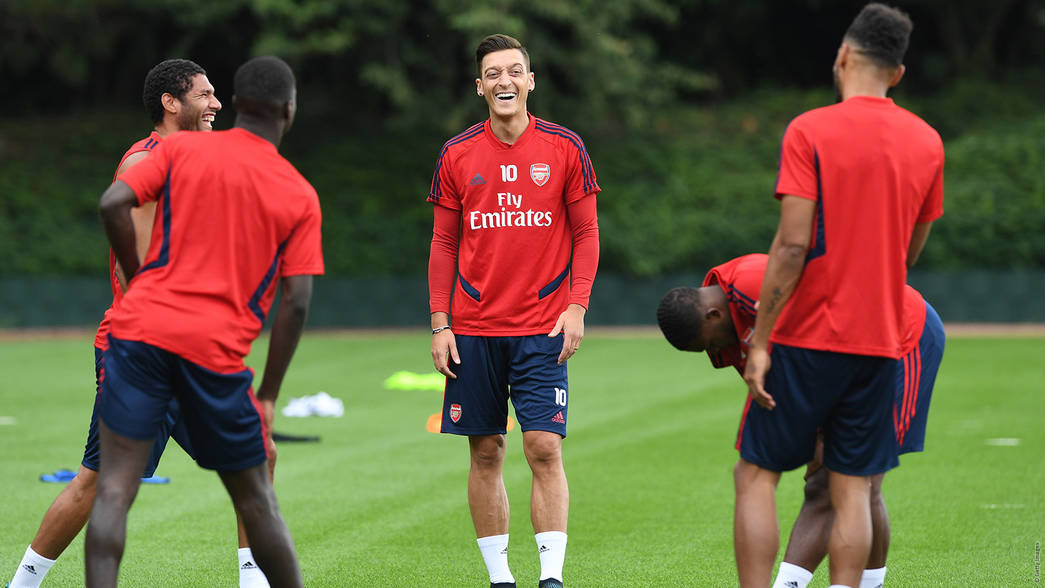 English defender Rob Holding is available for selection having participated in first team training yet again after recovering from a long-term knee injury, while youngster Emile Smith-Rowe is expected to return from a groin injury to full training at the end of August. 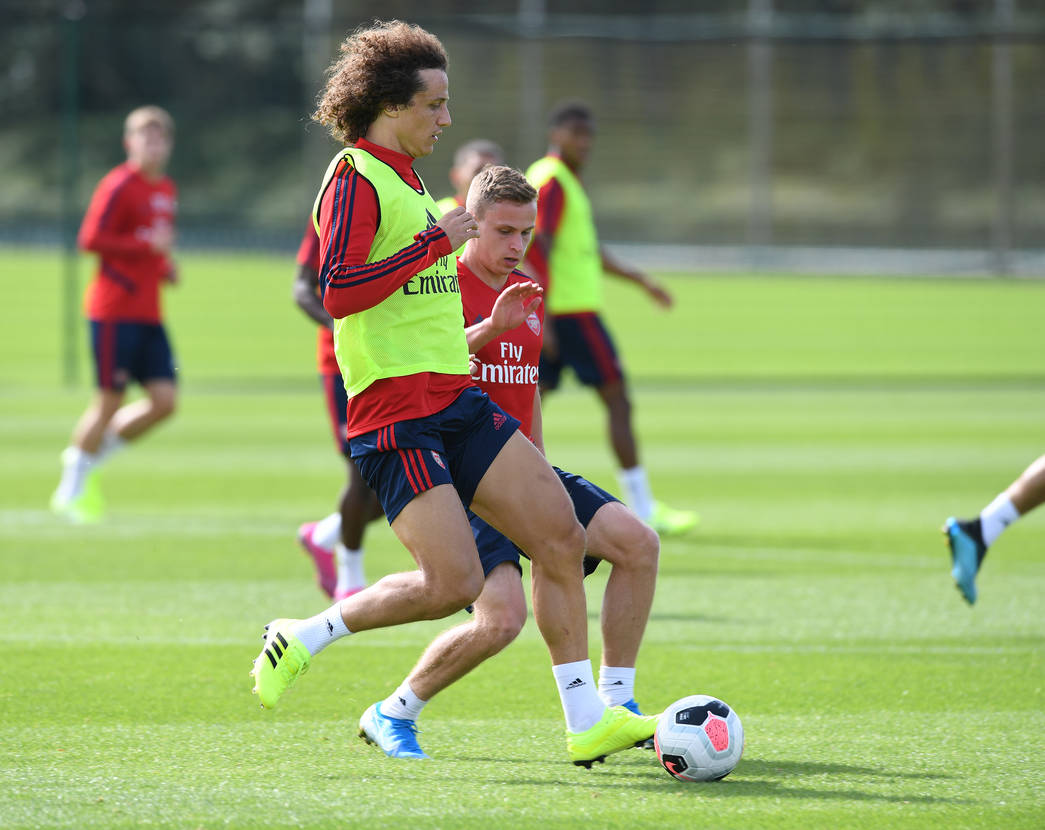 The Gunners enter the match against Liverpool with both teams on a 100% record after two matches played, and Emery would be hoping to see his side get three wins from the first three games of a league season for the first time in 15 years. 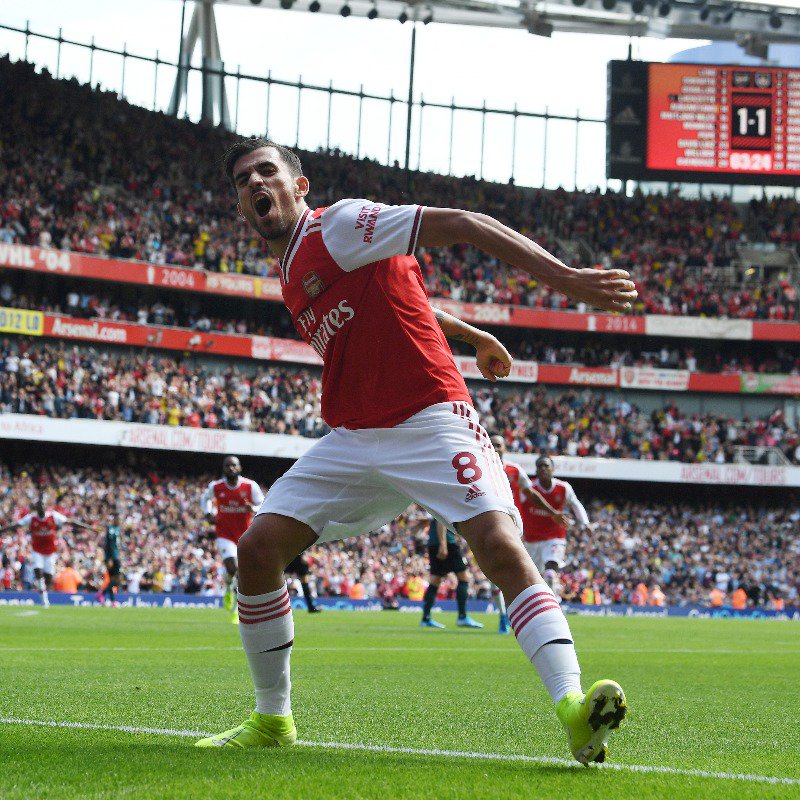 Dani Ceballos inspired Arsenal to the win over Burnley after providing the assists for both goals while Sadio Mane and Roberto Firmino were the stars as Liverpool also got a 2-1 win last weekend at Southampton. 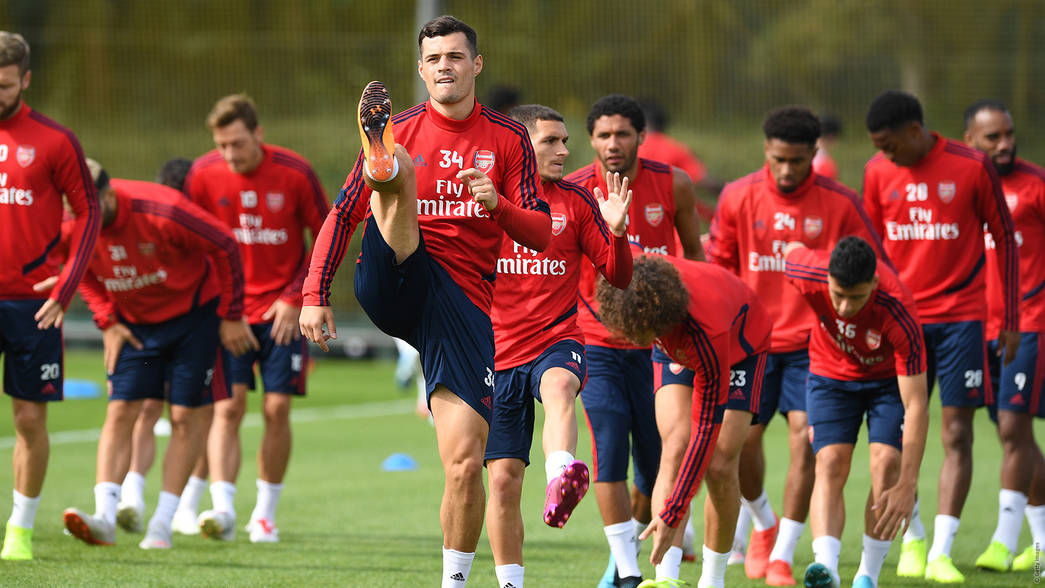 Will the return of Ozil and Xhaka boost Arsenal’s chances of coming away from Anfield with a win over Liverpool? Share your views about it with us in the comment section.