Philippe Coutinho brought his underwhelming time at Barcelona to an end after completing a season-long loan move worth £8 million to Bayern Munich on Monday but former technical adviser of Super Eagles, Berti Vogts, has expressed his doubts on the Brazilian midfielder.

The 27-year-old Brazil international had joined Barcelona from Liverpool in January 2018 for £142 million but failed to hold down a spot either in the first team or in the Camp Nou crowd’s favour despite making a good start to his career with the Spanish giants.

Having now joined the Bundesliga giants who have an option to make the move permanent at the end of the 2019/20 campaign for £110 million, Vogts, who managed the Nigeria national team for a year between 2007 and 2008, does not believe it was a wise decision by Bayern to sign Coutinho.

“At first glance, the loan from Coutinho is a great signing for the Bundesliga,” Vogts said in a column on German publication, T Online. “But I want to ask a question: Why is a 27-year-old leaving a world club like FC Barcelona?”

Vogts added: “Because [Coutinho] has given up the hope to prevail [at Barcelona]. Maybe he’s not a world star, but a player who – probably in the new season – would be a substitute for FC Barcelona.”

Along with Coutinho, Bayern also sealed the deal to sign Mickael Cuisance a day earlier from Bundesliga rivals, Borussia Monchengladbach and the former Super Eagles boss also questioned the wisdom of that move by the Bavarians. 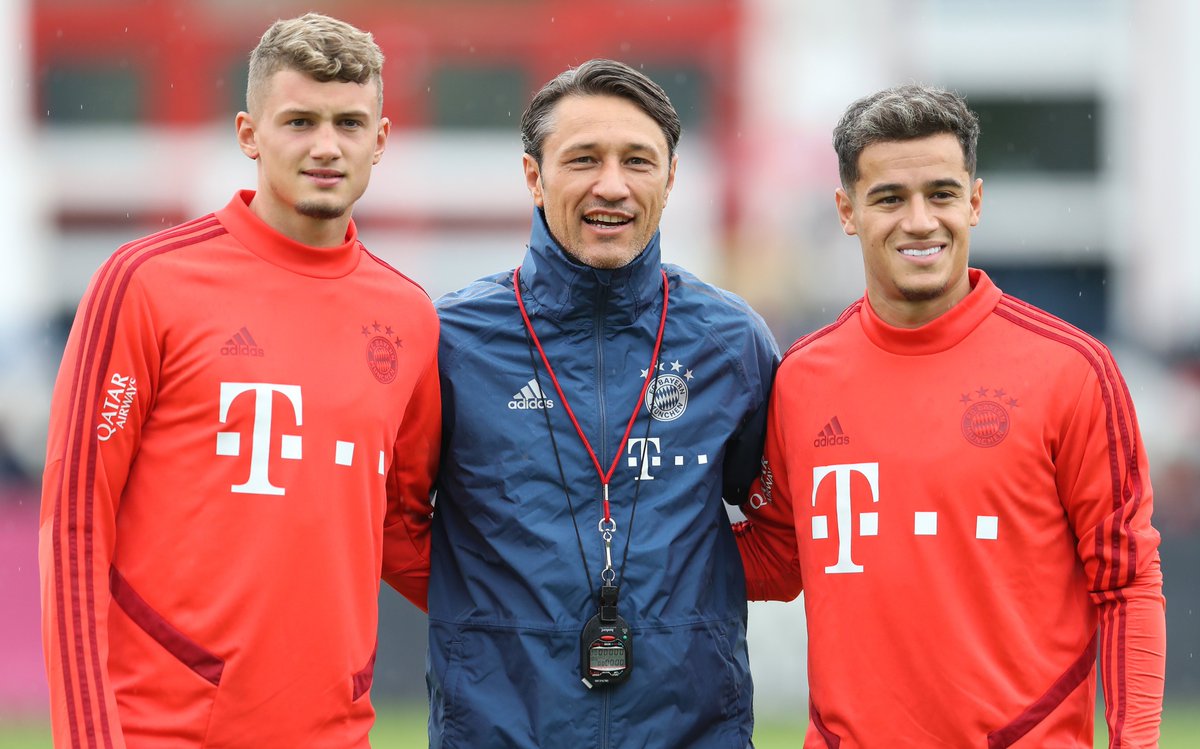 “I have not been able to form a conclusive judgment on Cuisance. His great talent is evident, but that’s not all in football. On the other hand, his behavior bothers me,” Vogts said.

He continued: “According to (Borussia Monchengladbach) sports director Max Eberl, he internally demanded a guarantee of a regular place, as if there could be something like this for 20-year-olds at an ambitious Bundesliga club.” 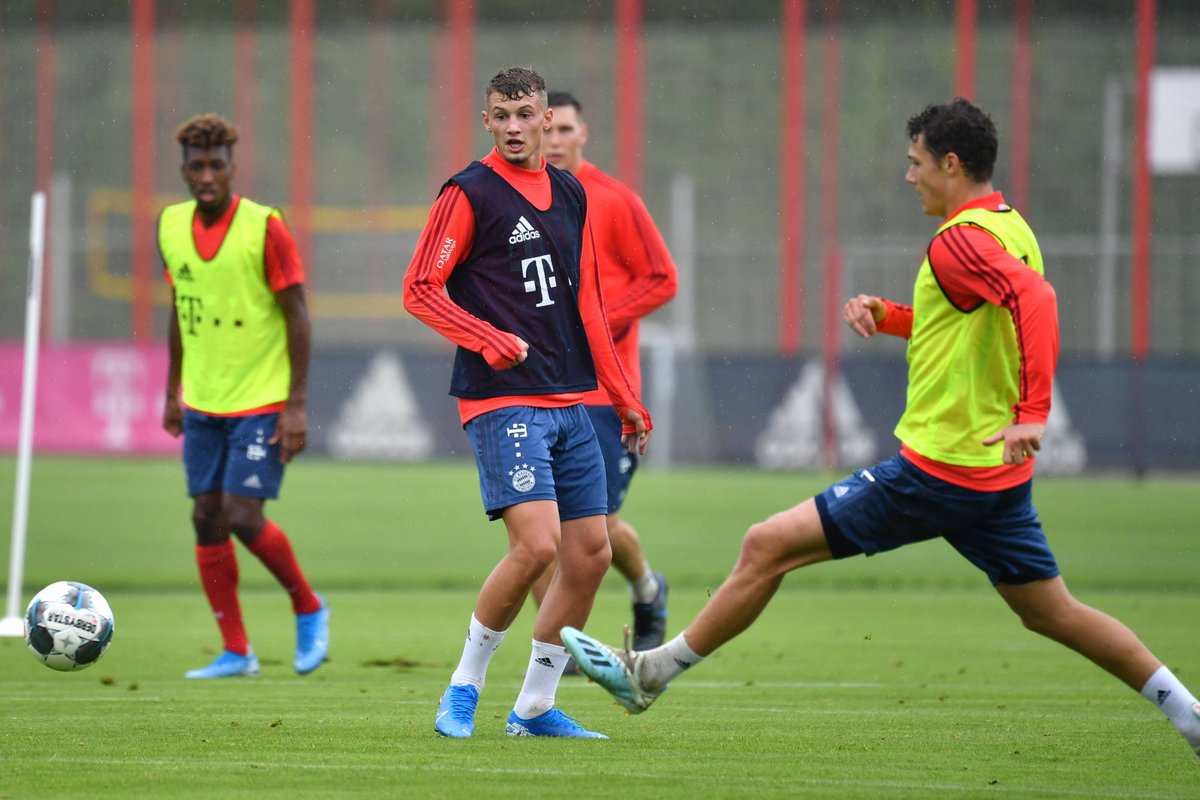 The 72-year-old added: “And then he moves to Bayern Munich, where his chances of action are likely to be even lower. In a nutshell, there are doubts in Bayern’s two transfers, but the quality that already exists makes them title favourites.”

Do you agree with Vogts’ assessment of Bayern’s transfer business, especially concerning Coutinho? Share your views about it with us in the comment section.