Man United boss reveals why every player cannot be happy

Manchester United boss Ole Gunnar Solskjaer admits he cannot keep all his players happy with his team selection because of the number of players at his disposal. 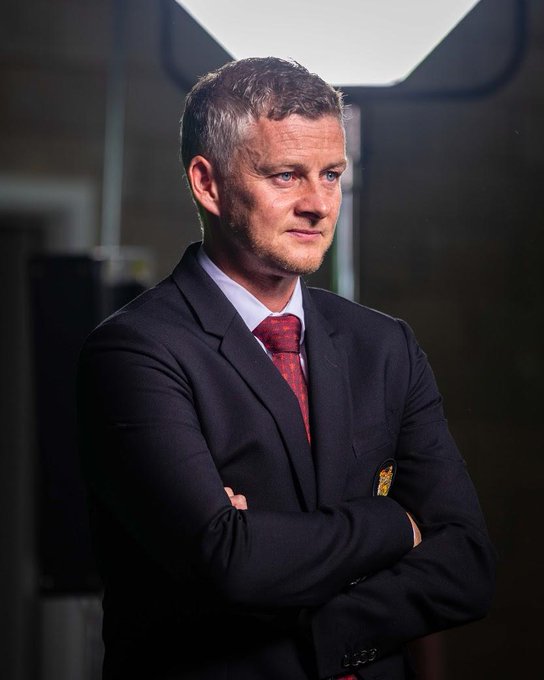 The former striker revealed that he has his work cut out to keep all of his central defenders happy at Manchester United, as they vie for spots in the matchday squad. 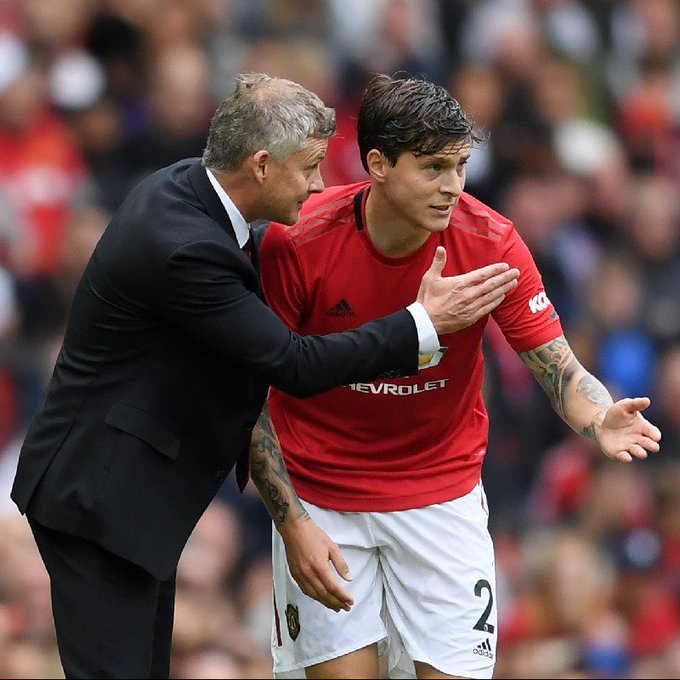 Sweden international Victor Lindelof and new signing Harry Maguire started at the heart of defence in the Premier League opening win against Chelsea. Axel Tuanzebe was an unused substitute while Smalling, Jones, Rojo, and Darmian were not included in the matchday squad.

Speaking to the media ahead of the first away fixture of 2019/20 at Wolves, Solskjaer insisted that everyone will have a chance to prove themselves, as the Red Devils are set to compete in four different competitions over the course of the campaign.

“They’re all quality centre-backs and I know that we will need quite a few of them,” he said. “With Eric’s injury, I’ve got six fit, which is maybe one too many to keep everyone involved, but then that’s our job: to make the most of what we have.” 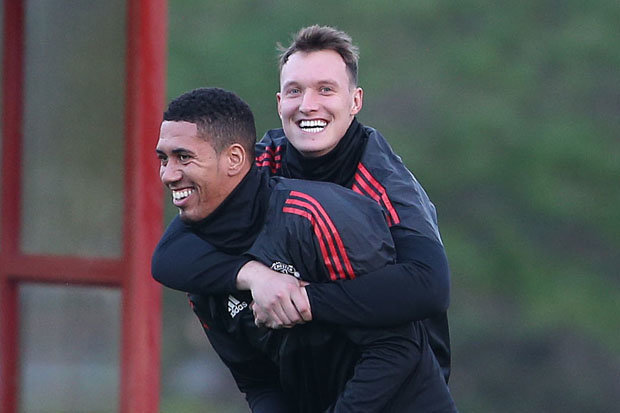 ”We’ve got loads of games and when you get your chance, [you have to] play well. Marcos, Phil and Chris have been here for a long time and they’ve proven that they can do it,” the Manchester United boss revealed.

Marcos Rojo was linked with a deadline day move to Everton but the deal failed to materialize. The defender has been hit with a wave of injuries since he joined Manchester United in 2014. New signing, Harry Maguire has been handed his former jersey number 5, indicating that the former Sporting defender won’t feature in Ole’s plans.

The Argentinian continues to train hard at the Aon Training Complex and Solskjaer feels the 29-year-old may not be too far away from a call-up to his national team, following his appearances in five of the six pre-season fixtures.

“He’s had a very good pre-season,” assessed Ole. “I think he’s getting closer and closer to the Argentina set-up as well, so let’s see what the future will bring.”

Manchester United would take on Wolves at the Molineux and Solskjaer would be hoping that the players selected would produce the kind of performance that helped the Red Devils to a 4-0 win over Chelsea at Old Trafford last weekend.