Barcelona outcast Philippe Coutinho has landed in Germany on Sunday August 19 ahead of a big-money move to Bundesliga champions Bayern Munich.

Signs of an exit from Camp Nou has been hanging over the Brazil international all summer, with Arsenal a previously possible destination which failed to materialise eventually.

The 27-year-old then became subject of a cash plus player offer submitted by Barcelona to Paris Saint-Germain for his compatriot, Neymar. 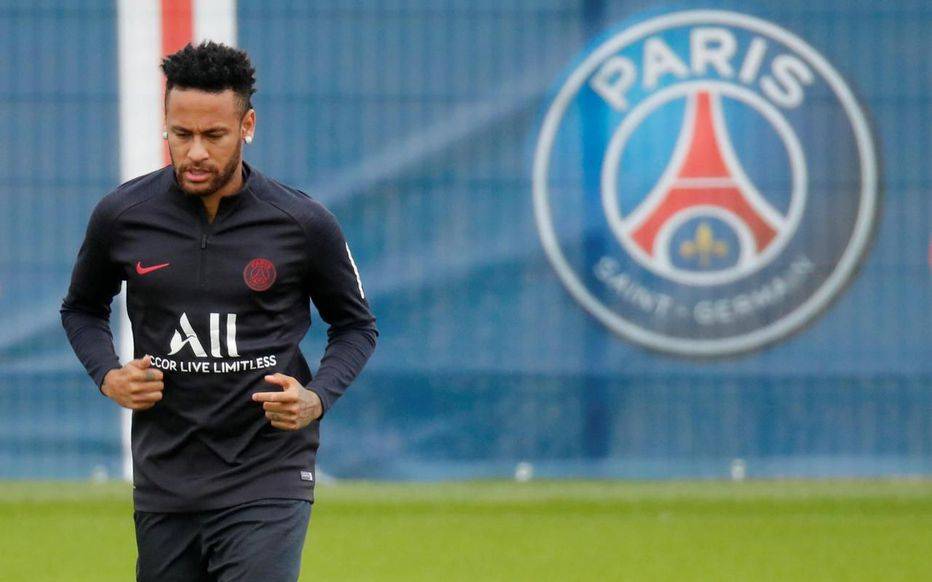 That offer was rejected by PSG, who paid a world record £198 million to sign Neymar from Barcelona in 2017 but look resigned to letting him go this summer. 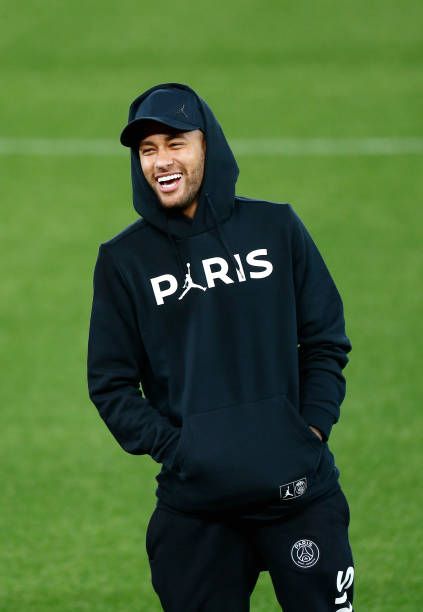 With potential moves to the Premier League and Ligue 1 falling through, the former Liverpool star is now set to try his luck in the German Bundesliga. 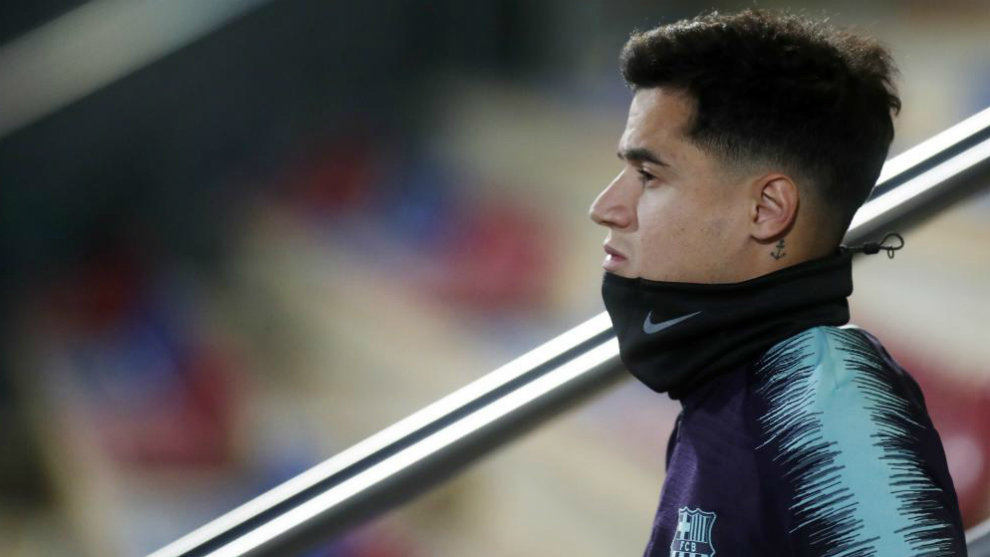 He was spotted in the stands as Barcelona’s La Liga title defence started with a shock 1-0 loss at Athletic Bilbao at the San Mames on Friday.

Less than 48 hours after and Coutinho was spotted all smiles as he landed in Germany on Sunday to undergo medicals before completing a loan move to the Allianz Arena. 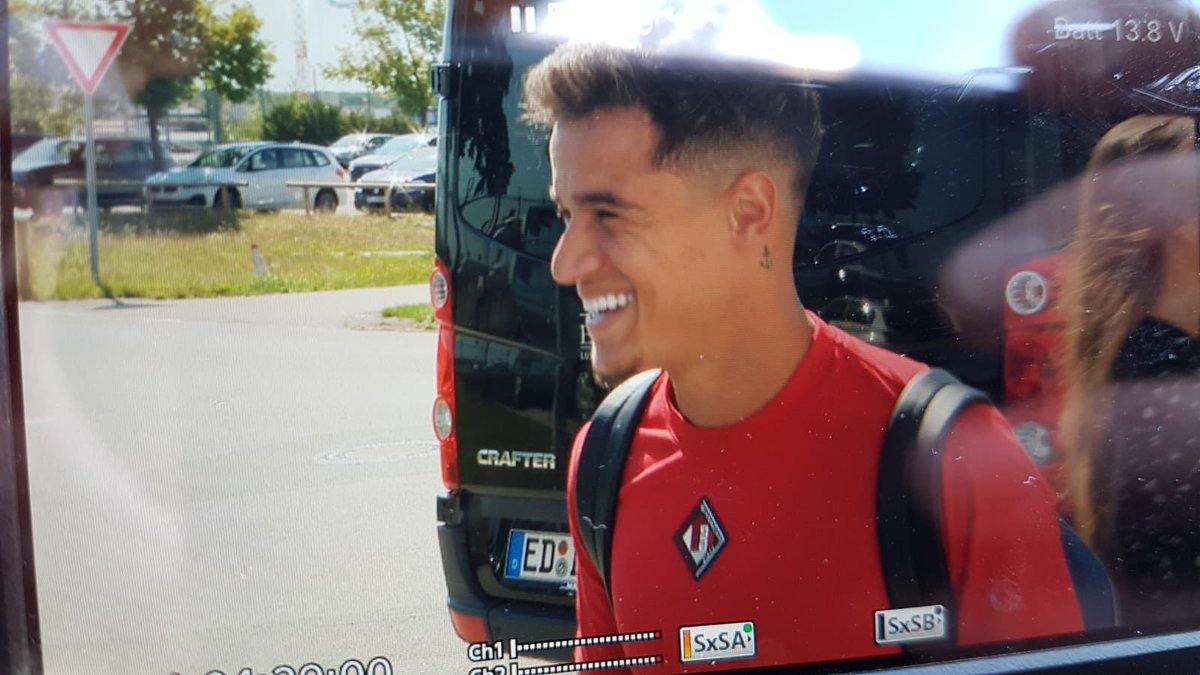 “FC Bayern and Barcelona have agreed a basic framework for the transfer of Philippe Coutinho to Munich, by which the Brazil international will initially join the German record champions from the Catalan side on a season-long loan,” the German champions wrote in a statement on its official website. 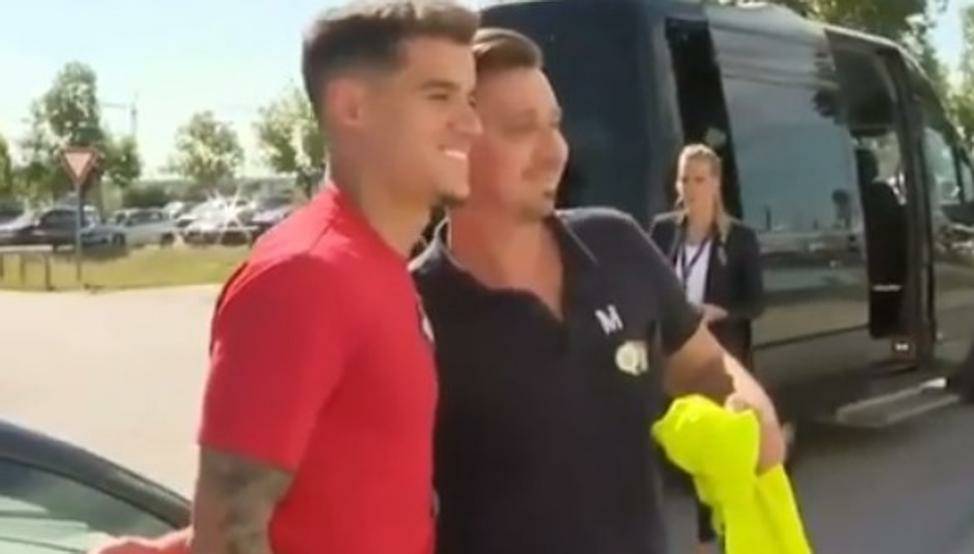 Niko Kovac’s side added in the statement that the club has been given an option to turn the loan deal into a permanent one at the end of the 2019/20 campaign.

“In my opinion, not only FC Bayern Munich, but also the entire Bundesliga and the whole of Germany can be delighted to be welcoming such a big-name player to our league,” Kovac said.

“I can confirm that Hasan [Salihamidzic] and I were in Barcelona last Wednesday and reached agreement with FC Barcelona and the player. We’ve watched Coutinho for quite some time. The name doesn’t matter, only the quality,” commented Bayern chief executive Karl-Heinz Rummenigge.

Rummenigge made the statement after Bayerrn kicked off its league title defence on an average note in a 2-2 draw with Hertha Berlin in Friday’s Bundesliga opening match.

“I’d like to thank FC Barcelona. Obviously we still have to finalise a few details, but we’re delighted to be bringing this player to FC Bayern,” sporting director Salihamidzic added.

The Brazilian joined Barcelona from Liverpool in the summer of 2018, rating as the second-most expensive player in the world at the time after his fellow countryman Neymar.

What are your thoughts on Bayern’s imminent signing of Coutinho from Barcelona? Share your views about it with us in the comment section.