A sublime overhead kick from Aritz Aduriz in the 89th minute condemned the Blaugrana to defeat.

According to Pique, Barcelona were “put in their place” after their poor showing at the San Mames. Speaking with Movistar at the end of the game, Pique admitted that Bilbao were physically better and deserved to win. 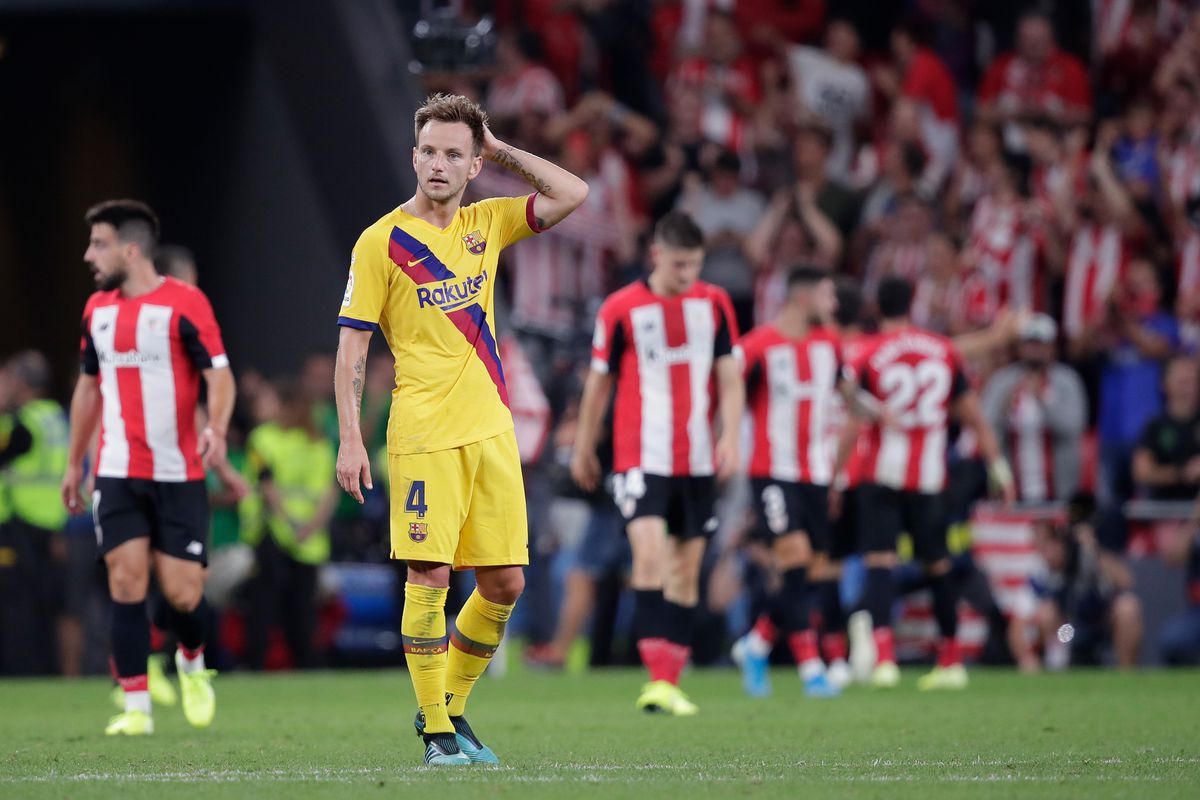 He also claimed that it was better to lose early on in the season as mistakes could be fixed over the long course of the season.

“San Mames is always very difficult and today the competition put us in our place,” Pique told Movistar. “We weren’t ourselves. From the start, they pressed us a lot and physically they were better, although in the second half they dropped off a little.”

“In the end, winning or losing comes down to details, and we leave with a defeat that will be good for us because it’s better to lose now than at the end of the season.”

“We came from pre-season, there are new people… sometimes, you prepare for a game in one way and it doesn’t happen as you expected,” the former Man United man continued. “In the first half, they had one clear chance, [Inaki] Williams’ one, and we had Luis [Suarez] hit the post. We played more in our own half, but that’s what you expect at San Mames. In the second half, we played more in their half, but details are details and one killed us in the end,” he concluded.

Barca were without club captain Lionel Messi, who is out injured with a calf problem. The Blaugrana suffered more problems as Luis Suarez went off injured in the first half with a muscle injury. The result would not bode well for head coach, Ernesto Valverde who had come under criticism before the end of last season. 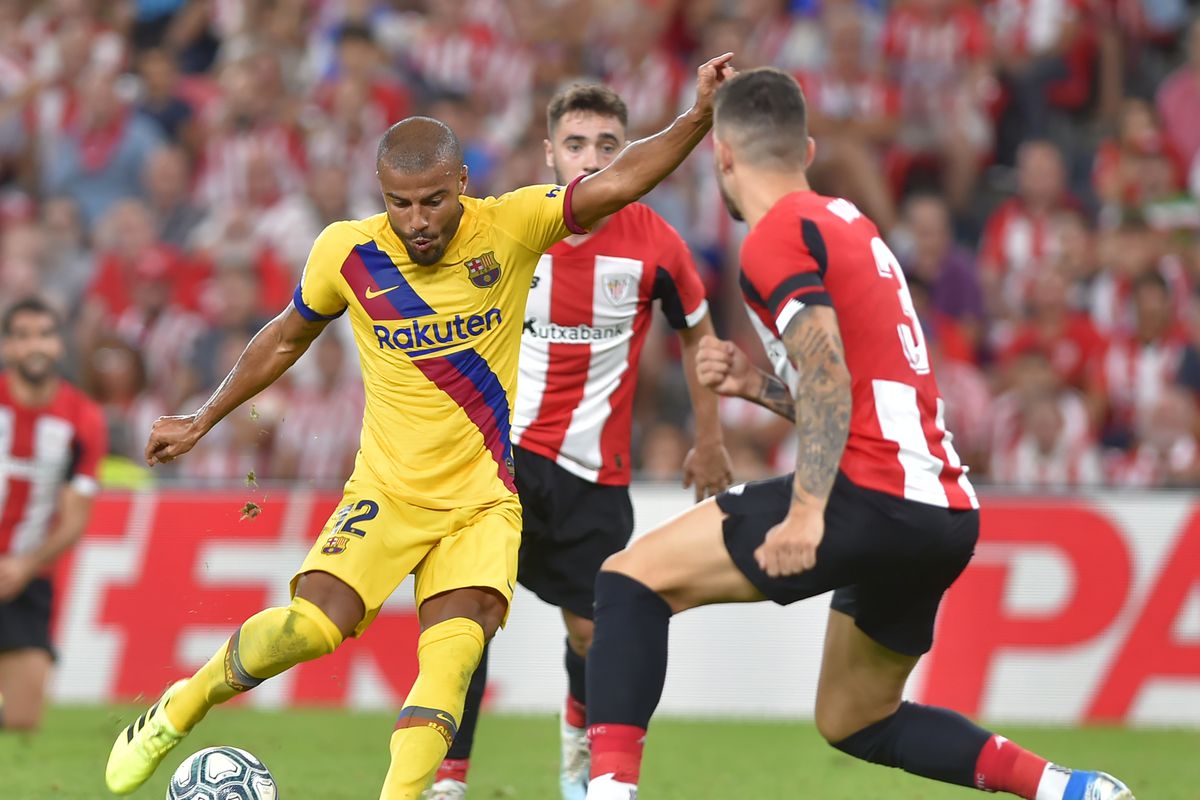 Barcelona would continue their La Liga defence next week when they host Real Betis at the Nou Camp. They would hope to get a convincing result against Betis before they face another away game with a trip to Osasuna. 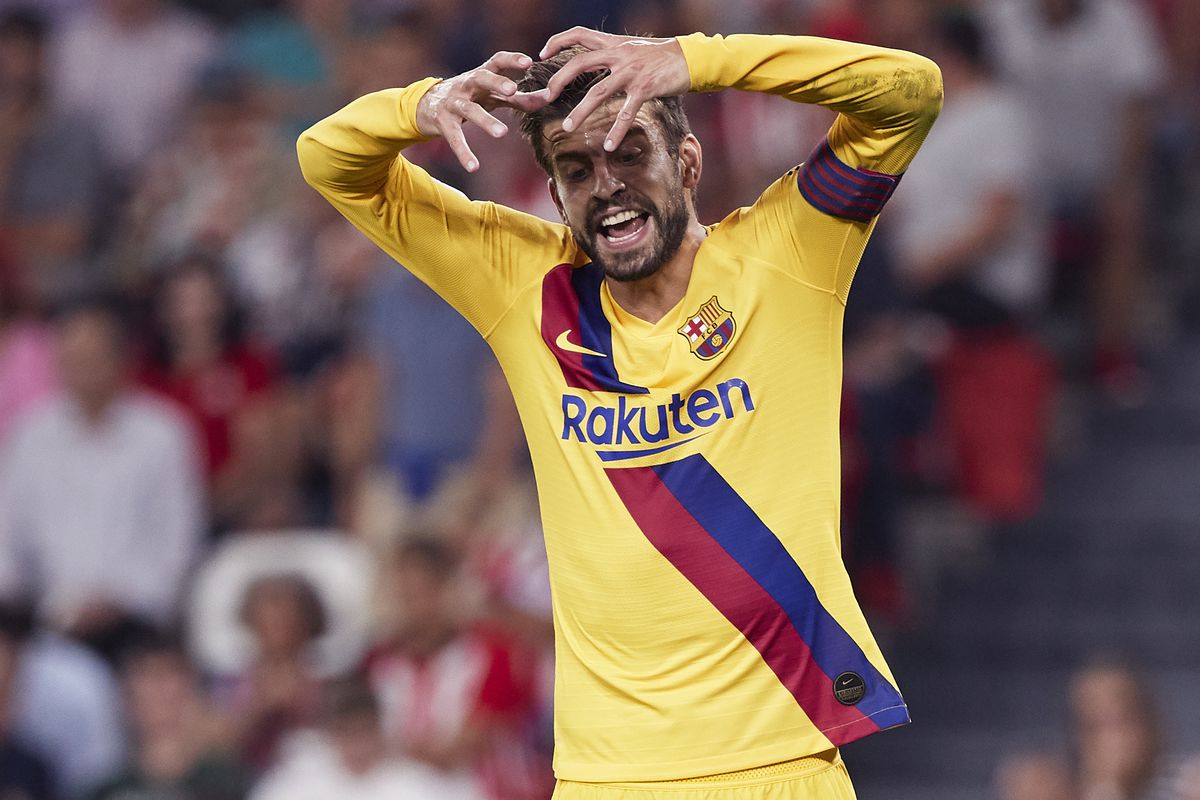 Do you think Pique was right in claiming that Athletic Bilbao deserved to win the clash? Join the conversation in the comment section and leave your thoughts below.