Barcelona have been dealt another injury blow after losing their La Liga opener to Athletic Bilbao on Friday. The La Liga champions were without Lionel Messi and fell to a late defeat after veteran Spanish striker Aduriz came off the bench to score a sensational bicycle kick in the dying minutes.

Messi missed the clash due to an injury to his calf and the Blaugrana faithful feared the worst when Luis Suarez was subbed off in the first half due to injury. 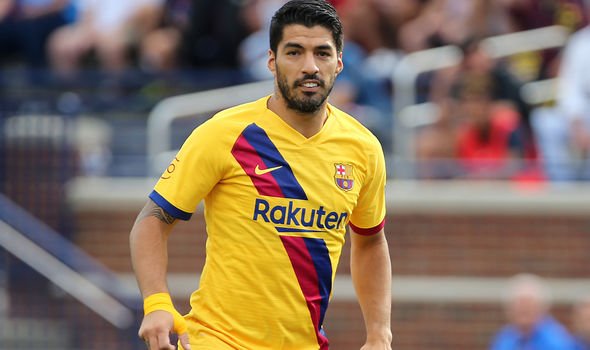 Tests carried out on Saturday morning have confirmed that first-team player Luis Suárez has an injured right calf. His recovery will dictate his return to action. 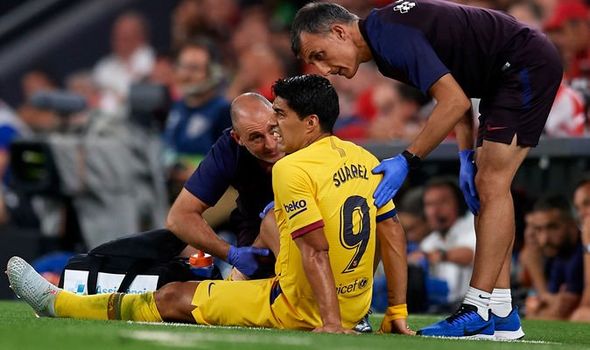 The Uruguayan striker started the game against Athletic in San Mamés but was replaced on 37 minutes due to the injury.

Rafinha came on to take his place and the midfielder struck the crossbar not long after entering the fray in Bilbao, Athletic keeper Unai Simón diverting his effort on to the woodwork. 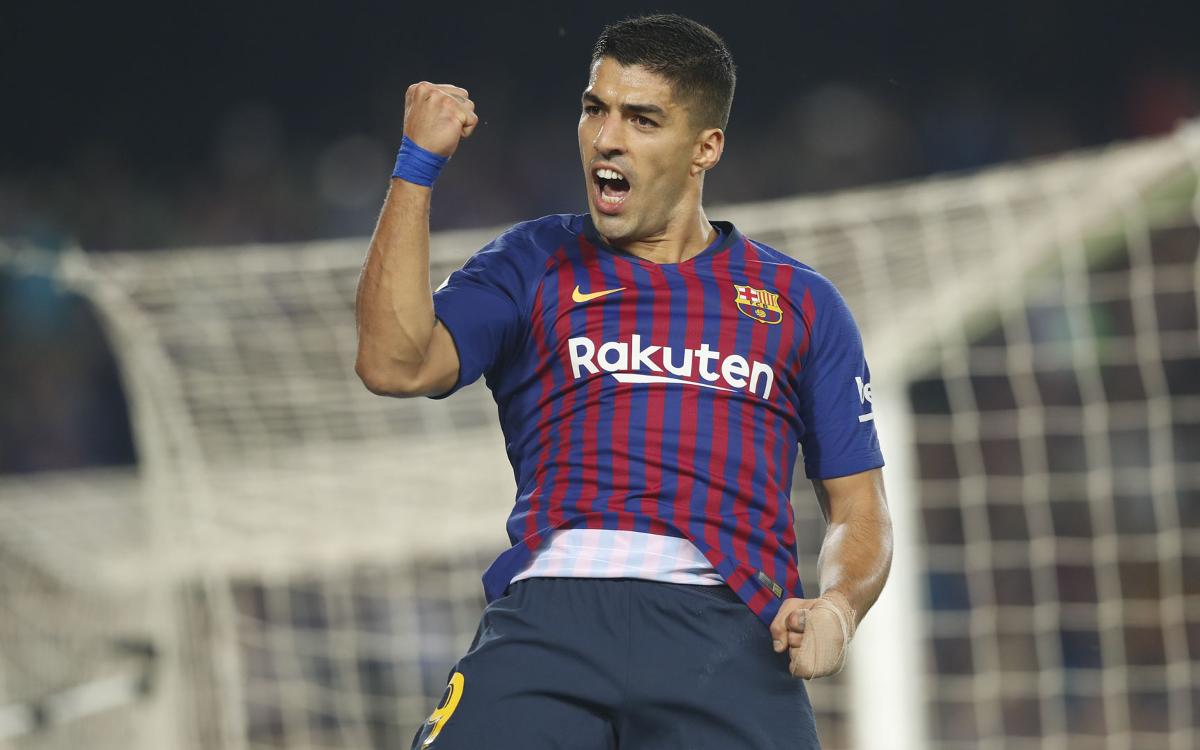 The Barça number 9 was top scorer for the Blaugrana in preseason scoring against Arsenal in the Gamper game and netting twice in the second of two clashes against Napoli on the USA tour. 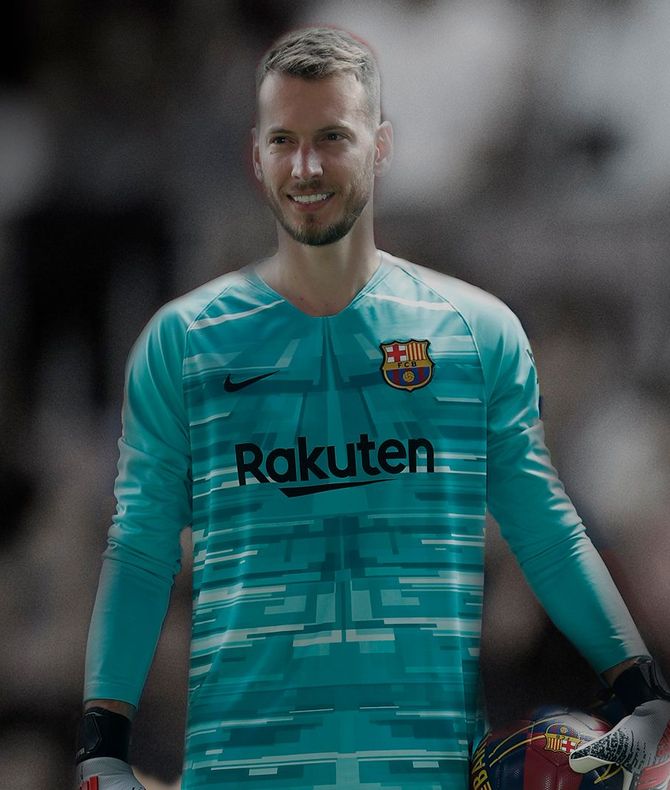 Suarez’s injury comes after goalkeeper Neto was confirmed to miss action for 6 to 8 weeks after undergoing surgery for fracturing the scaphoid in his left hand.

The injury-list of the Blaugrana may cause some worry as they hope to get back to winning ways when they host Real Betis at the Camp Nou next weekend.