Chelsea new signing Christian Pulisic has been compared to former Real Madrid star, Arjen Robben and Eden Hazard. According to Tony Cascarino, who represented the club between 1992 and 1994, the American winger has an air of Arjen Robben about him and he can fill the void created by Eden Hazard’s departure from Chelsea. 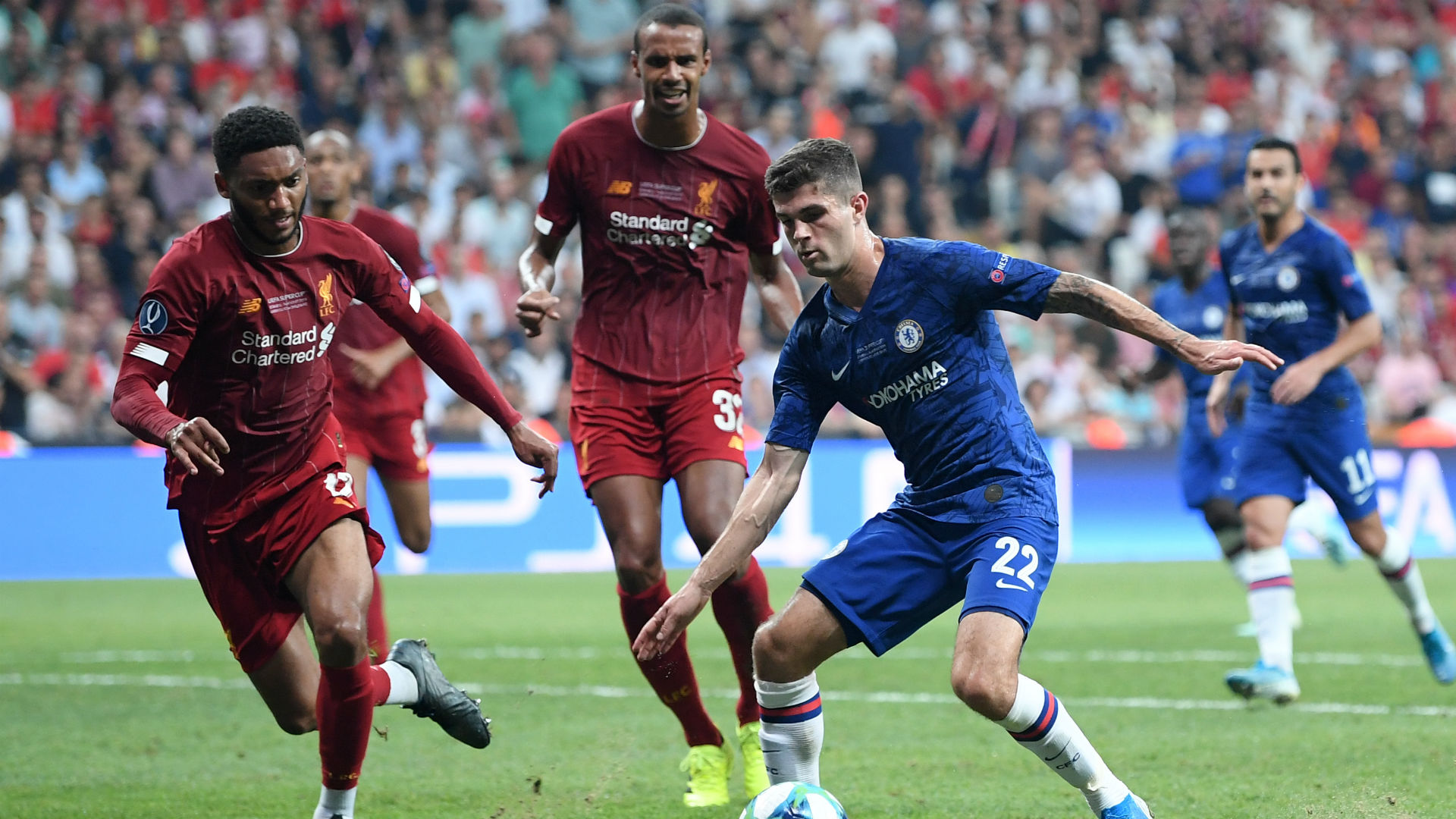 The United States international playmaker joined the Blues from German bundesliga giants in a £58 million ($70m) deal that was completed in January 2019.

He eventually completed his move to England during the summer and big things are expected of him, with the 20-year-old boasting more top level experience than most players of his age.

The highly-rated attacker would feel that pressure has been placed on his shoulders following Hazard’s summer switch to Real Madrid.

While the Blues have Pedro, Willian, Barkley, and Mason Mount in the squad, the big money signing from Dortmund will be expected to be the major creative spark in the final third. 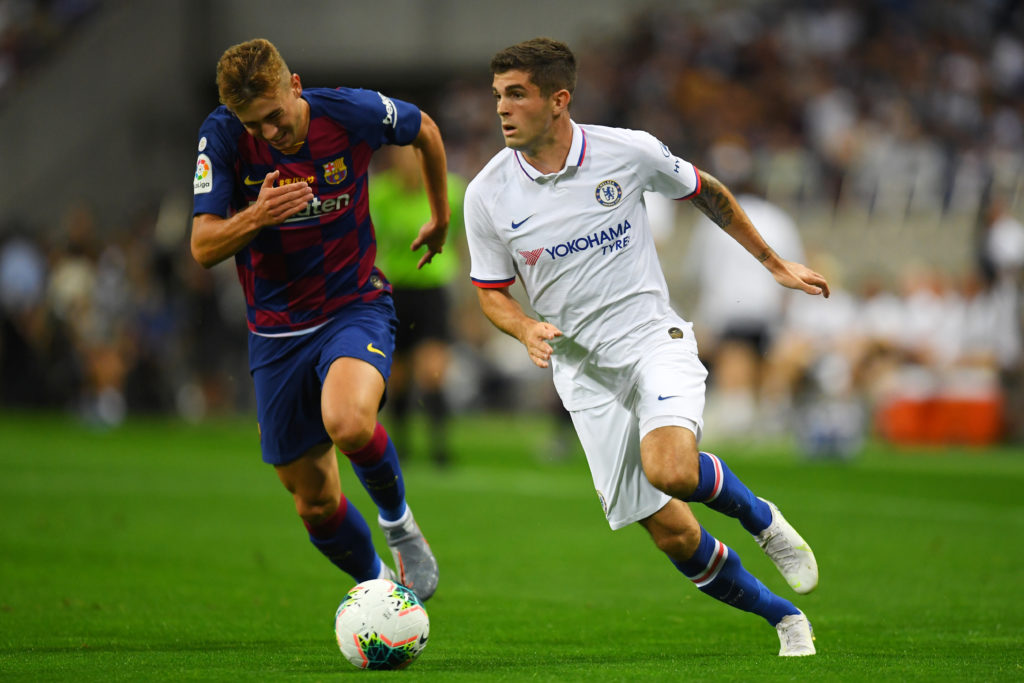 Pulisic’s early efforts have already impressed fans and pundits alike, with the youngster earning plenty of plaudits, and he is considered to boast the potential which will allow him to fill some big boots in west London.

Former Blues striker Cascarino told The Times after seeing the U.S. star tee up Olivier Giroud for the opening goal in a UEFA Super Cup defeat to Liverpool.

“Christian Pulisic looks like he will be a very dangerous player for Chelsea. Jurgen Klopp had been interested in the young forward and you could tell he was wary of his threat as he changed his defence to counter him, selecting Joe Gomez at right back instead of Trent Alexander-Arnold,” Cascarino observed. 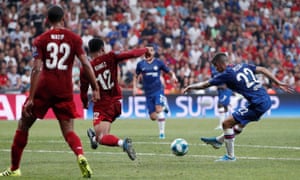 “Gomez is a better defender than his team-mate but it still wasn’t enough to stop the United States international at times. I don’t remember a young Eden Hazard being as quick and direct and there’s no reason Pulisic can’t develop into a player of Hazard’s standing,” the former Aston Villa and Celtic man explained. 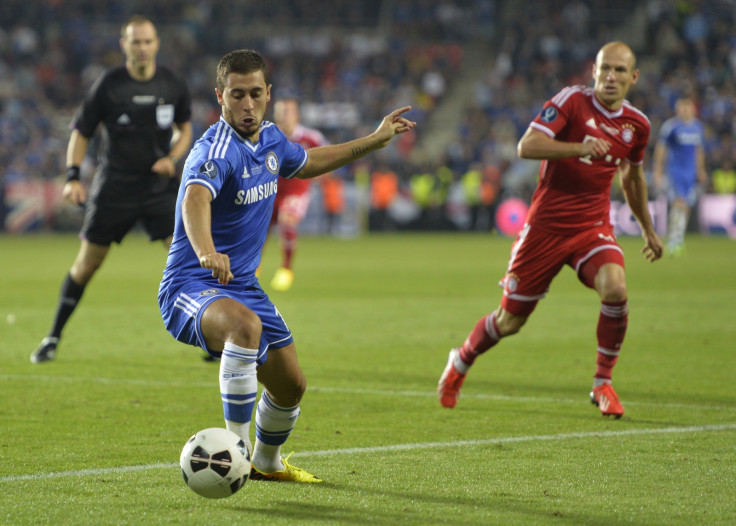 Cascarino explained the similarities between Pulisic and former Chelsea and Bayern Munich star, Arjen Robben. “Pulisic reminds me of Arjen Robben, you cannot stop him one-on-one because you don’t know which way he’s going to go and his pace is devastating. He will be a massive asset for Frank Lampard this season.” 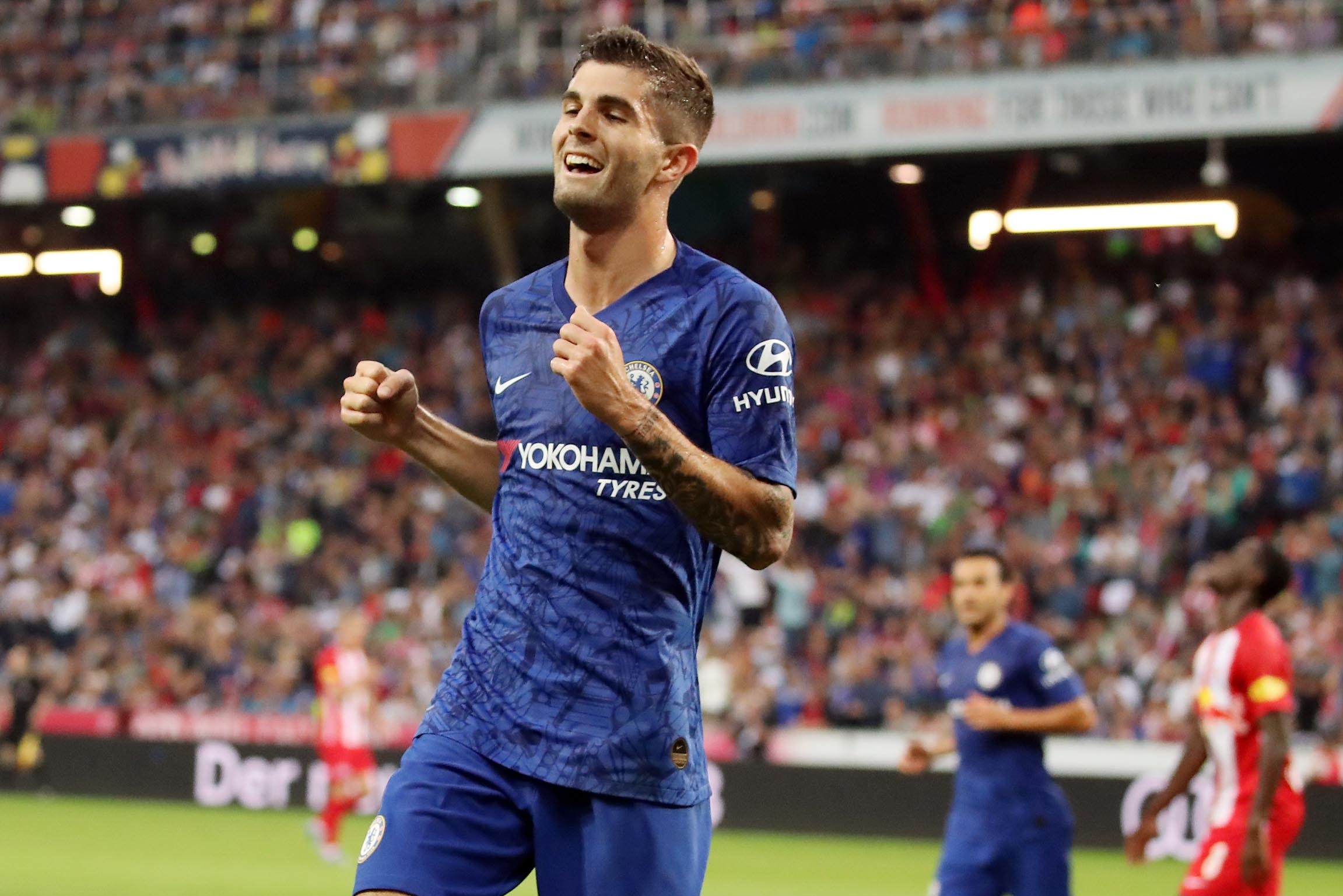 Pulisic would be hoping to hand Frank Lampard a first competitive victory as Blues manager when the Blues line up at home to Leicester in a Premier League clash on Sunday. Chelsea have had a bad start to the current campaign having opened with a humbling 4-0 reversal away at Manchester United and a penalty shootout setback against Liverpool in Istanbul.