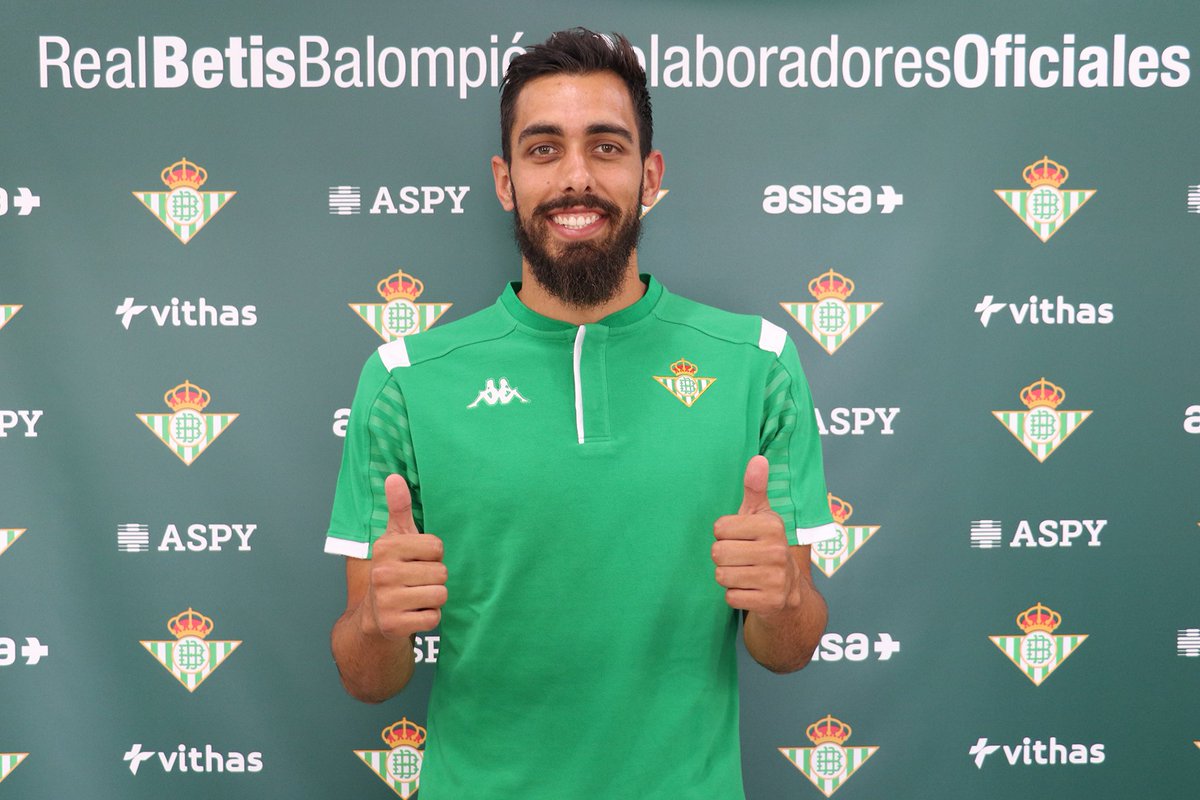 The 26-year-old had spent the bulk of his career outside the top flight until joining Espanyol on a four-year contract from Celta Vigo last season, making a name for himself by scoring 17 league goals in his debut campaign at the Barcelona-based club. 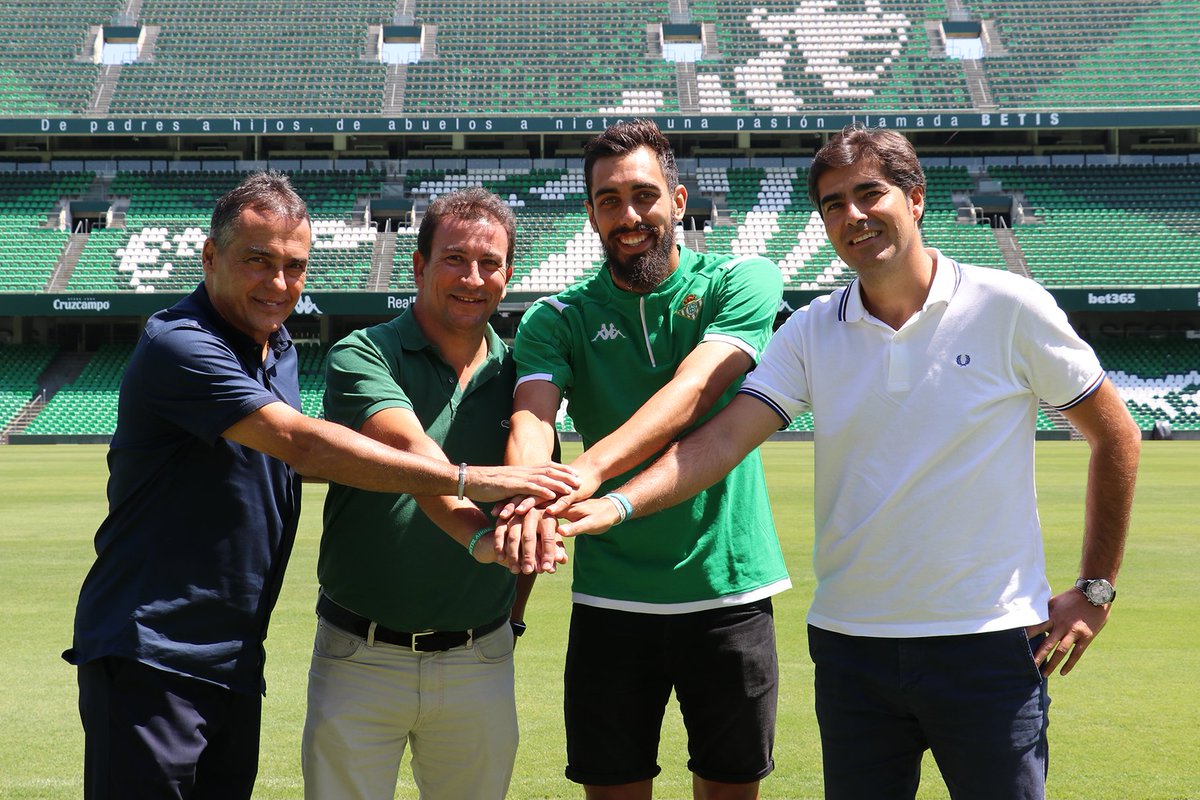 His goals helped Espanyol qualify for European football for the first time in 12 years as the club finished the 2018/19 season in seventh place with 53 points, beating off Athletic Bilbao and Real Sociedad for the Europa League spot. The move sees Iglesias reunited with coach Rubi, who guided Espanyol back into Europe before switching to Betis, who finished 10th in the standings last season.

Iglesias also becomes Betis most expensive signing in more than two decades, his fee only eclipsed by the £28 million paid by the club to sign Brazilian midfielder Denilson in 1998.

Betis have now spent £64 million in the summer transfer window, having splashed £17 million on French midfielder Nabil Fekir from Olympique Lyonnais and another £6 million on Spanish forward Juanmi from Real Sociedad.

What are your thoughts on this move by Betis for the Spanish striker? Share your views about it with us in the comment section.