Chelsea boss, Frank Lampard has revealed that Sunday’s bitter defeat at the hands of Manchester United can motivate his side when they face Liverpool at the UEFA Super Cup on Wednesday. The Blues were battered 4-0 by Ole Gunnar Solskjaer’s men at Old Trafford despite a spirited performance in the first half.

Speaking ahead of the clash with Liverpool at the Vodafone Arena in Istanbul, Frank Lampard disclosed that he had  learned “lessons” from Sunday’s defeat to Manchester United and challenged his players to respond against Liverpool in Wednesday’s Super Cup.

His starting eleven for the Premier League opener had several youth players who graduated from the Chelsea Academy. Mason Mount and Tammy Abraham who were in the Championship last season were asked to lead the line for the Blues. However,  they were punished for defensive errors in the second half despite being the better side in the first half.

“I’m optimistic because I believe in the players,” Lampard said. “In terms of the defeat {at Old Trafford] I think you always learn as a manager. The clear lesson for everyone was if you make defensive errors against good teams it will cost you.”

“The second message to the players was they did so many good things in the game, in terms of how we played in the game – if you take out the mistakes for the goals there were lots of good things,” Lampard added.

Chelsea, who beat fellow Premier League side Arsenal to win the Europa League last season, are looking to win the Super Cup for only the second time. The Blues beat Real Madrid 1-0 in Monaco in 1998 but lost in their last two Super Cup appearances, losing 4-1 to Atletico Madrid in 2012 and on penalties to Bayern Munich the following year. 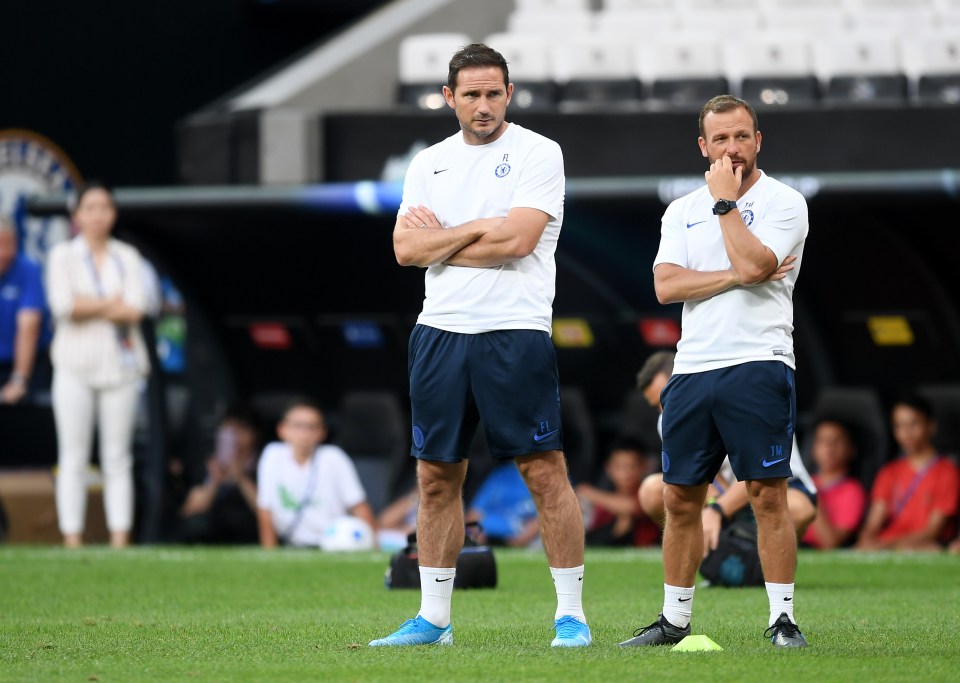 Lampard was in the Chelsea team for both those games, and he added: “It means a lot to the club, I know that because I lost two finals. I understand the feeling of when you work hard to get into this game, that you give your all to try to win it. It’s another trophy for the club and will give us a feeling that if we can beat Liverpool and win a cup, we can go on from there.”

The Blues boss also provided some positive news for the fans after he confirmed Wilian and Rudiger are back in contention for selection. Both players missed Sunday’s game at Old Trafford because of knee injuries but Lampard has confirmed they will both be on the bench on Wednesday.

However, World cup winner and former PFA Player of the Year, N’Golo Kante is a doubt for the game after picking up an injury against Manchester United on Sunday.