Unai Emery’s Arsenal saw six players sign for the club during the 2019 summer transfer window and on this day in football the Gunners saw a World Cup winner join the club, going on to become a legend after helping the north London side win multiple major titles. 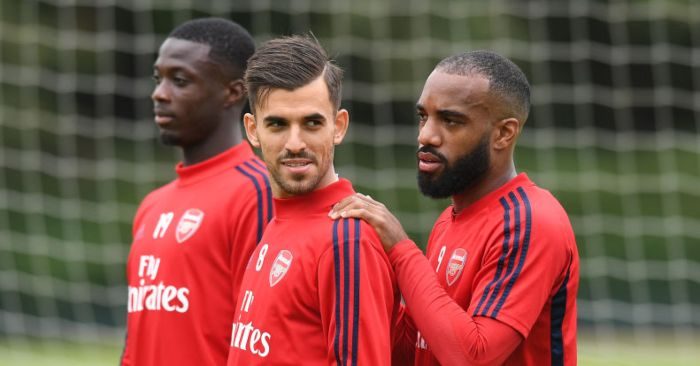 Coming just over a year before helping Les Bleus win the 1998 FIFA World Cup title on home soil, Patrick Vieira completed a £3.5 million (about ₦120 million) move to Arsenal on this day in 1996 in a period the Gunners were undergoing a transition of managers and philosophy. 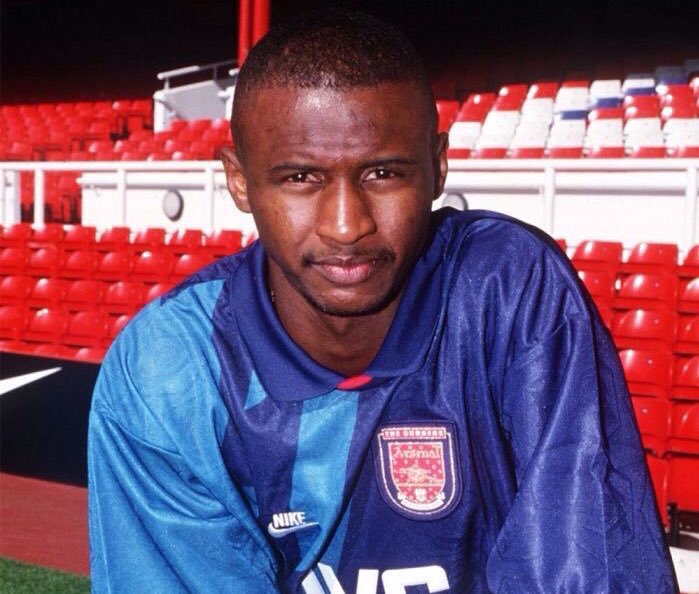 The French midfielder chose Arsenal over Dutch giants, Ajax, and later revealed that his decision to join the Gunners was influenced by the coming of compatriot Arsene Wenger, who was officially unveiled as the club’s manager in October 1996 as Bruce Rioch’s replacement. “I am delighted to be joining Arsenal at the same time as [Arsene] Wenger becomes their coach. Being able to speak French to him will make life a lot easier for me,” Vieira had said after sealing his move from AC Milan.

Vieira made the first of 406 appearances for the Gunners in all competitions when he came on for the game against Sheffield Wednesday in September 1996, and soon became a fan favourite with his consistent displays on the field of play. 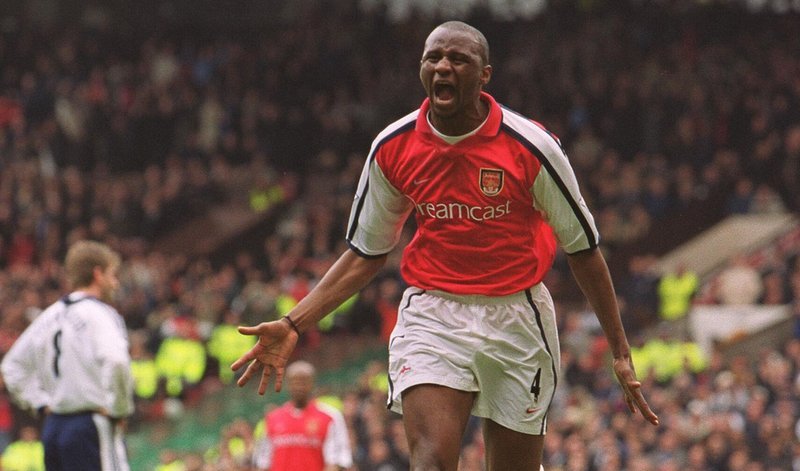 He later formed a partnership with fellow 1998 World Cup winner Emmanuel Petit at Arsenal to form the core of a team which ended the 1997/98 season with a domestic double – beating Manchester United to the league title and lifting the FA Cup. 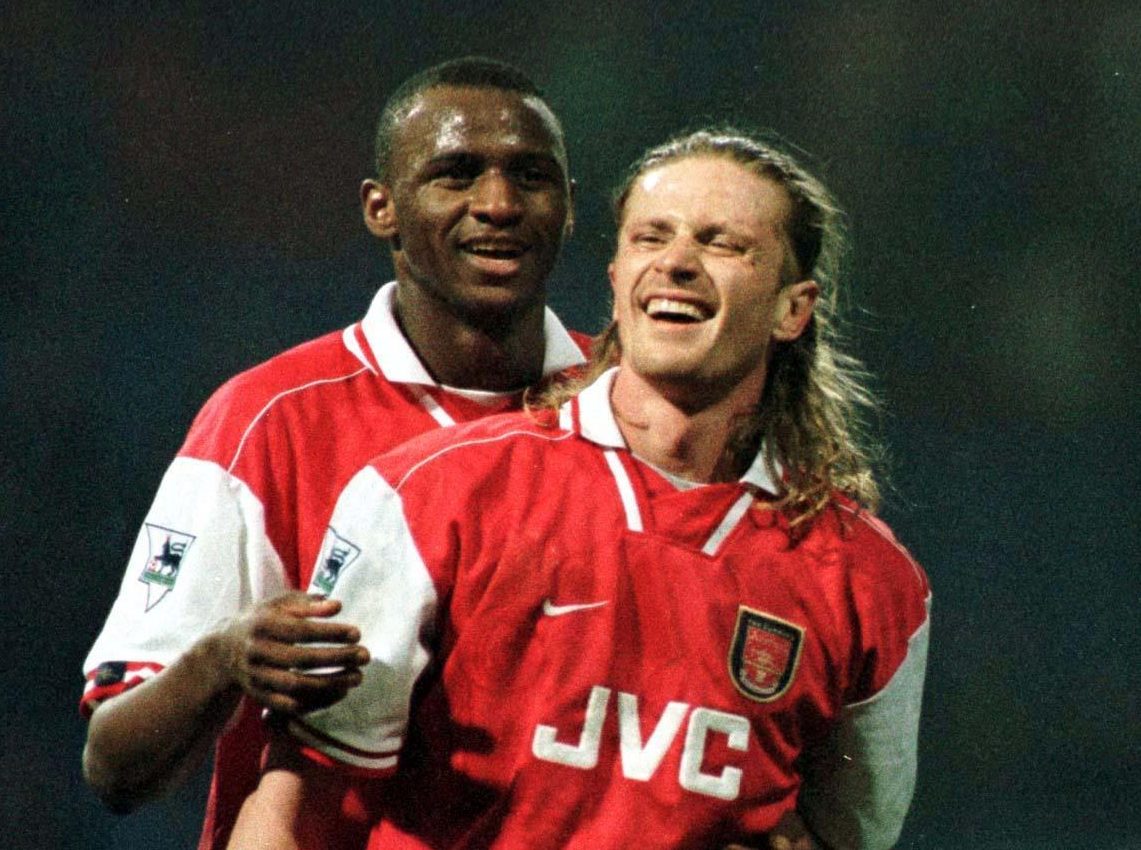 In 2001, Vieira came close to making an exit from Arsenal after being rocked by the club’s inability to beat Manchester United for three successive seasons in the Premier League title race, with the Red Devils making an approach to sign him in May 2001. 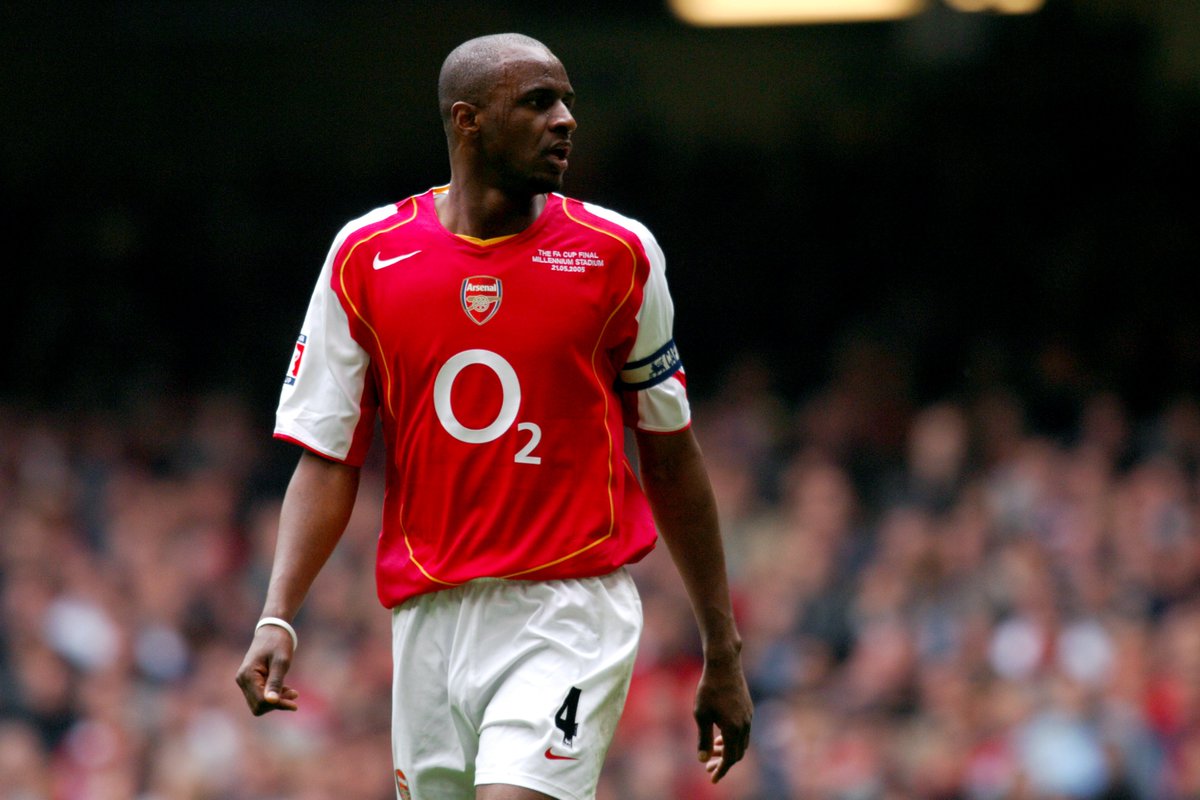 Vieira was also vocal about his disappointment in the club’s decision to sell Petit and Marc Overmars to Barcelona, stating their absence formed part of the reason the Gunners lost out to United in the league for three consecutive seasons.

The midfielder would eventually decide to remain at the club and was named vice-captain, with Arsenal going on to break United’s dominance and win the Premier League title in 2002, the club’s second league and cup double in four years. 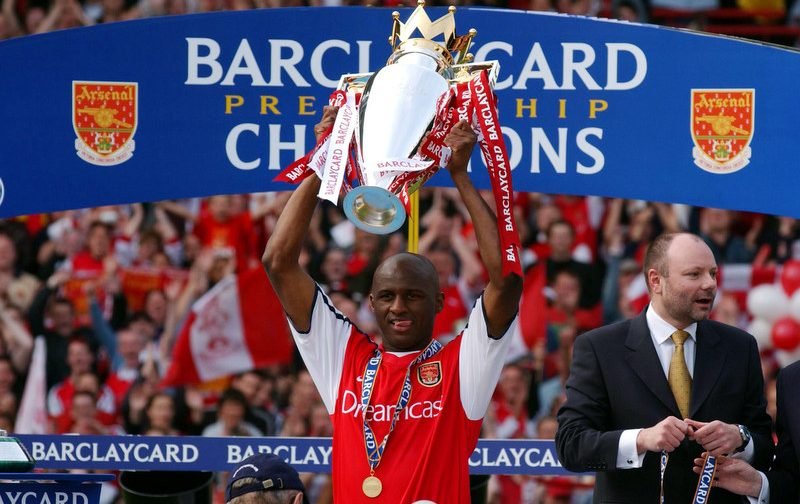 He was captain of the Arsenal team which went on to be known as the Invincibles after the club went through the 2003/04 Premier League season without defeat, winning the title in the process and becoming the first English side in over a century to achieve the feat.

Vieira’s last act at Arsenal came in the FA Cup final in 2005 which saw the club hold off a strong display from Manchester United before overcoming the Red Devils on penalties, with the French midfielder scoring the winner in the shoot-out at Wembley. 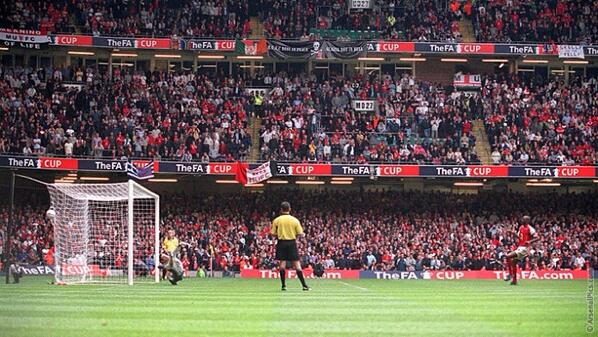 In total, Vieira won nine major titles at Arsenal before sealing a £13.75 million move to Juventus in August 2005, signing a five-year contract with the Serie A giants.

What are your favourite memories of Vieira at Arsenal? Share them with us in the comment section.