Bad news for Barcelona as Valverde provides update on Messi

Barcelona coach Ernesto Valverde has caused some worry for the fans of the Catalan club after providing fitness update on Lionel Messi. The club captain and talisman missed Barcelona’s trip to the United States, where they claimed two wins over Serie A giants Napoli, due to a calf strain.

Ernesto Valverde disclosed to members of the press after the victory over Napoli that he believes it would be difficult for Lionel Messi to return from injury in time for his side’s La Liga opener against Athletic Bilbao on Friday. 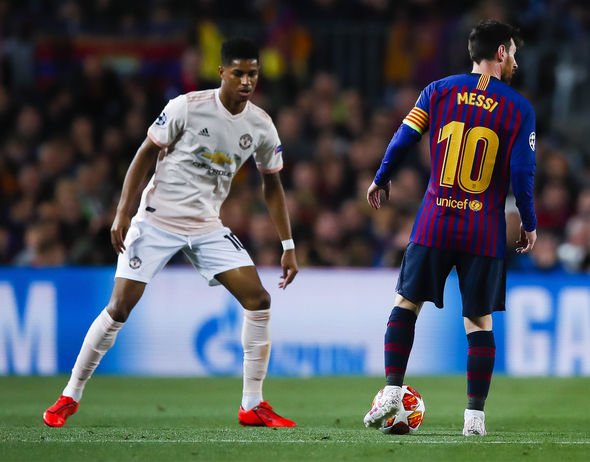 Messi has not played for Barcelona since the end of last season and it appears set to miss his team’s league opener at Bilbao. 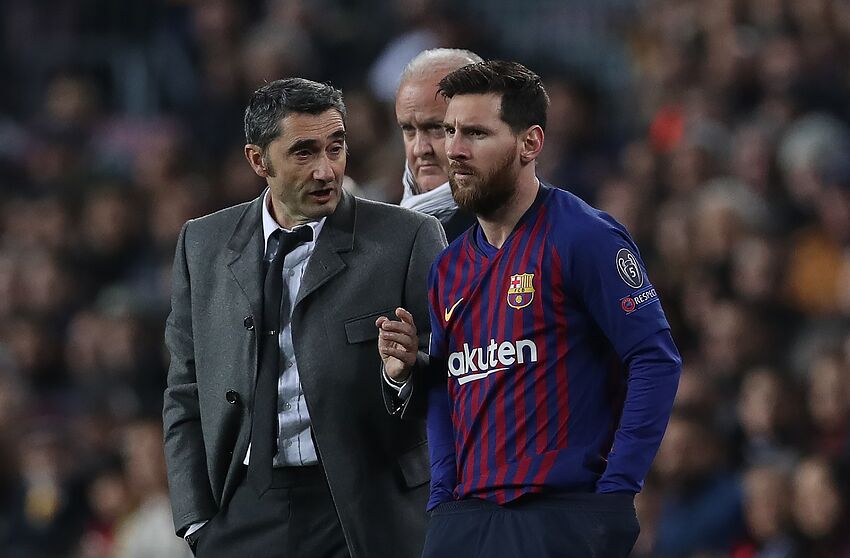 “He’s in the recovery process and I don’t know if he will be ready for the start of La Liga,” he told a news conference after a 4-0 win over Napoli in Michigan on Saturday.

“It’s looking difficult.” If Messi fails to return from his calf injury in time for the La Liga opener on Friday, he will look towards an August 25 match against Real Betis to potentially make his season debut.

Barcelona fans may not have to worry so much despite Messi’s absence because the team produced a strong performance in their final pre-season friendly against Napoli.

New signing, Antoine Griezmann scored his first goal for the club, veteran striker Luis Suarez scored a delightful brace and Frenchman Ousmane Dembele also found the back of the net in a comfortable win. 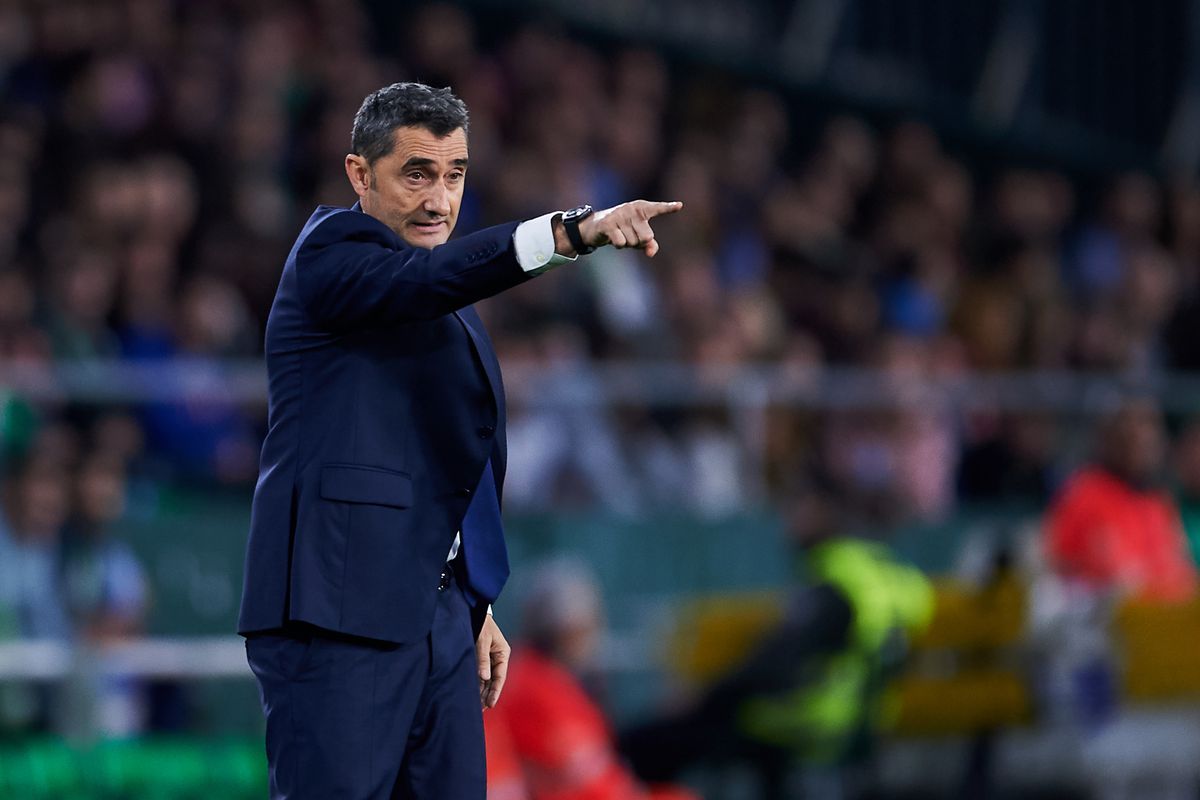 Valverde revealed in his press conference that he was pleased to see Griezmann, who arrived from Atletico Madrid for €120 million in July, get off the mark for Barca.

“Goalscorers are always boosted by the chances they get, by goals… it’s good for them to have a good relationship with the goal,” Valverde said of the France star.

“He had clear chances to score earlier, too. I am happy that all the forwards scored, including him, above all because he gives us a lot in attack with his movement. It’s positive to see how he’s playing.” 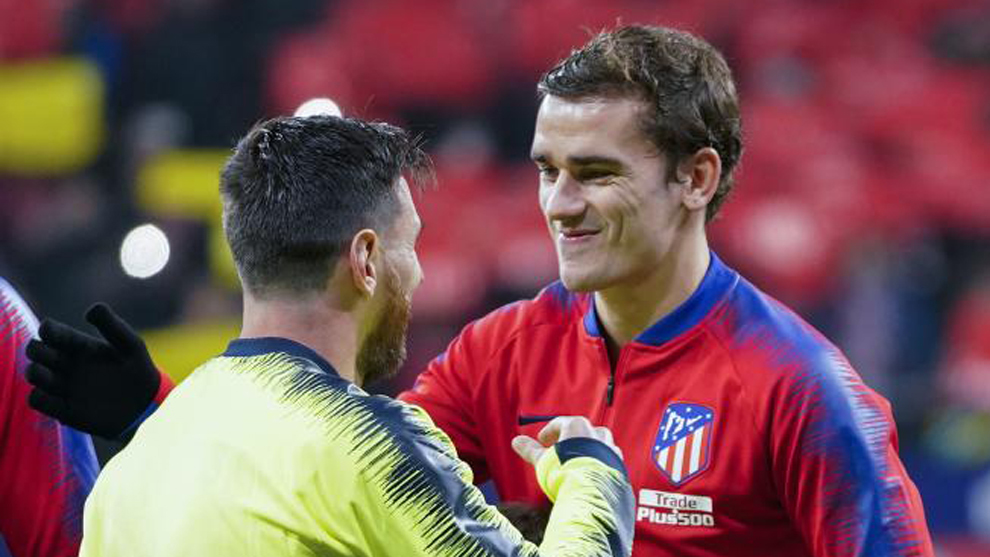 Griezmann had declared that he was looking forward to playing alongside Messi and forming another strong attacking partnership with the Argentine legend. 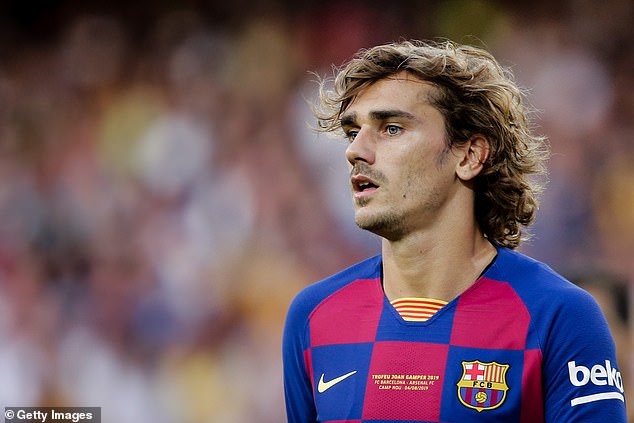 However, having Messi unavailable for any amount of time would be a major blow for Barcelona after the Argentine put together another brilliant individual campaign in 2018-19. 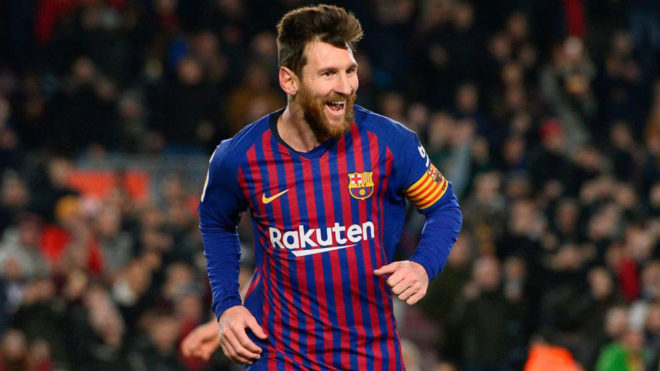 Do you think Griezmann, Suarez, and Dembele would be able to lift Barcelona to victories in Messi’s absence? Join the conversation in the comment section and let us know your thoughts