The jury comprised the coaches of the 32 clubs that participated in the group stage of the 2018/19 UEFA Champions League, together with 55 journalists from each of UEFA’s 55 member associations, and selected by the European Sports Media (ESM) group. Coaches were not allowed to vote for players from their own teams.

The shortlists are IN for the 2018/19 positional awards.

Who would be your pick?

🥇Player of the season

Both coaches and journalists were requested to select a shortlist of three players in each category by allocating respectively five points, three points and one point to each of them. The final result was based on the total number of votes cast by the coaches and the journalists. 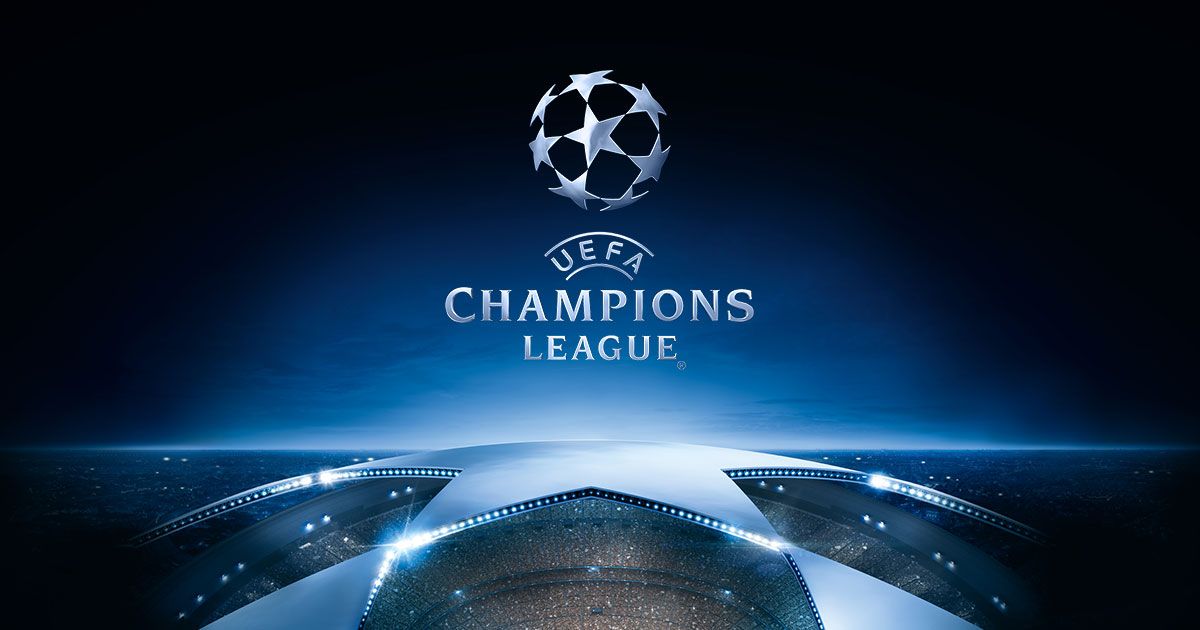 The three players who received the most points overall in each positional category, in alphabetical order, are: