Zlatan Ibrahimovic has made his opinion known in on the ongoing transfer saga surrounding Paul Pogba as the Frenchman tries to orchestrate a move away from Manchester United to Spanish giants, Real Madrid this summer.

Pogba is hoping to make a move to La Liga giants Real Madrid with former club Juventus in Serie A also an option for the midfielder who won the 2018 FIFA World Cup with France last summer.

And now, Pogba’s former club teammate Zlatan has given his take on the player’s situation at the Premier League club.

“I think if he doesn’t want to stay, it makes no sense to keep him,” the Swedish striker told BBC Sport.

“You let him go and if he wants to be somewhere else, that is where you let him go to. [You have to] use the situation and bring in somebody who wants to stay,” said Zlatan who scored 17 goals in 33 league appearances for United between 2016 and 2018. 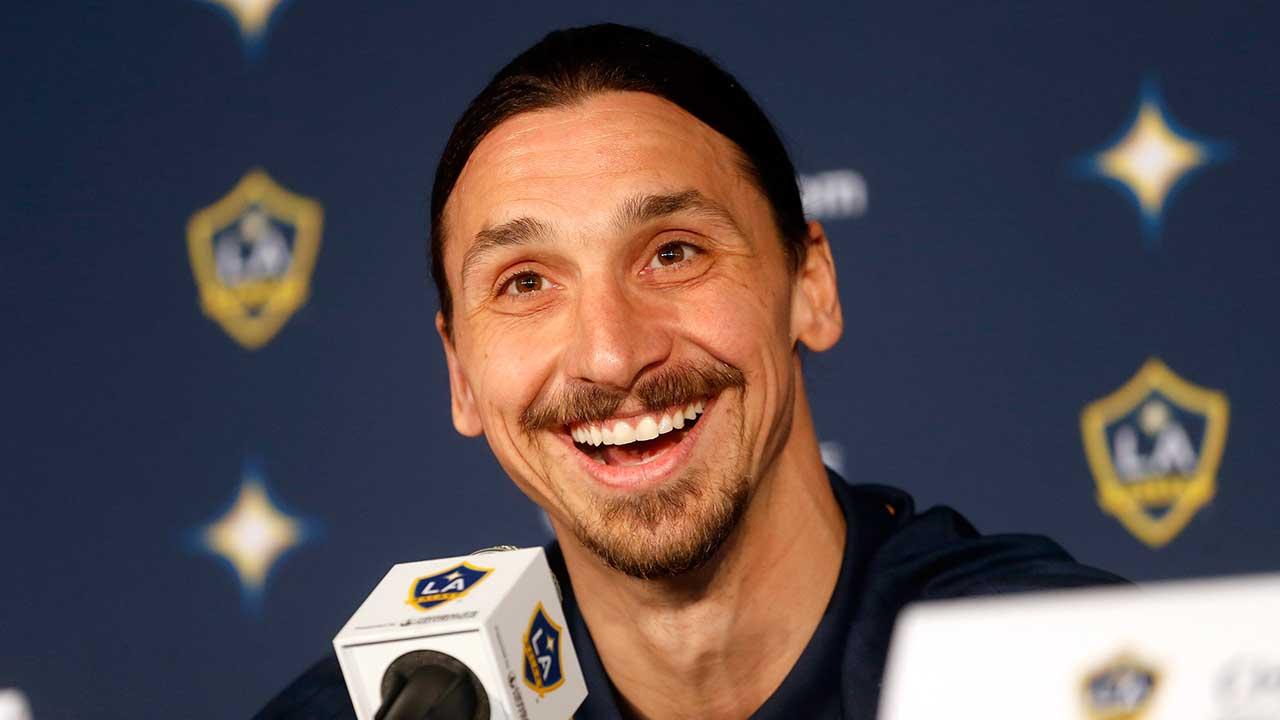 “The dressing is more (about) the players’ respect each other. They’re professionals and understand each other’s situation. Who worries more is the club and the management,” the LA Galaxy forward said in the interview.