Brazilian star set to complete move away from Barcelona

Spanish La Liga giants Barçelona are set to complete one of their biggest sales in the ongoing summer transfer window as Brazilian winger Malcom will leave the Nou Camp. Russian Premier League side, Zenit Saint Petersburg will pay €40m for the Brazilian star with another €5m in add-ons according to Goal. 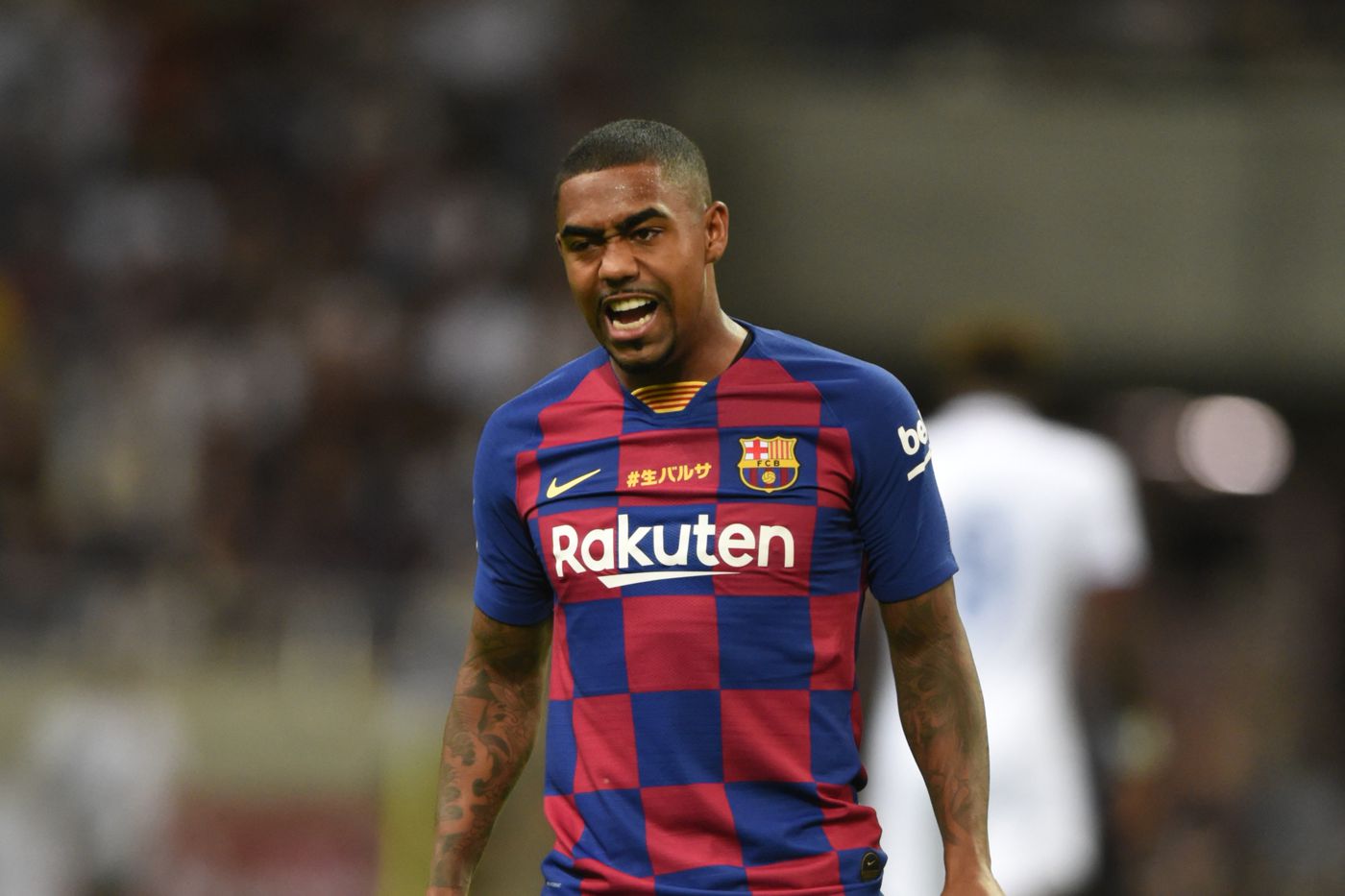 Barçelona would be happy with the sale if it goes through because the Spanish La Liga champions would have made their money back on the deal they signed with Bordeaux to bring Malcom to the Nou Camp last summer. The Catalan giants spent €41m on the highly-rated winger- and could retain a percentage of any future sale.

The initial offer from the Russian giants was €35m plus €5m in add-ons but Barça turned it down, having already received offers in excess of that sum. Everton were willing to pay €40m upfront but Malcom saw the opportunity of going to Russia as the best option for him. 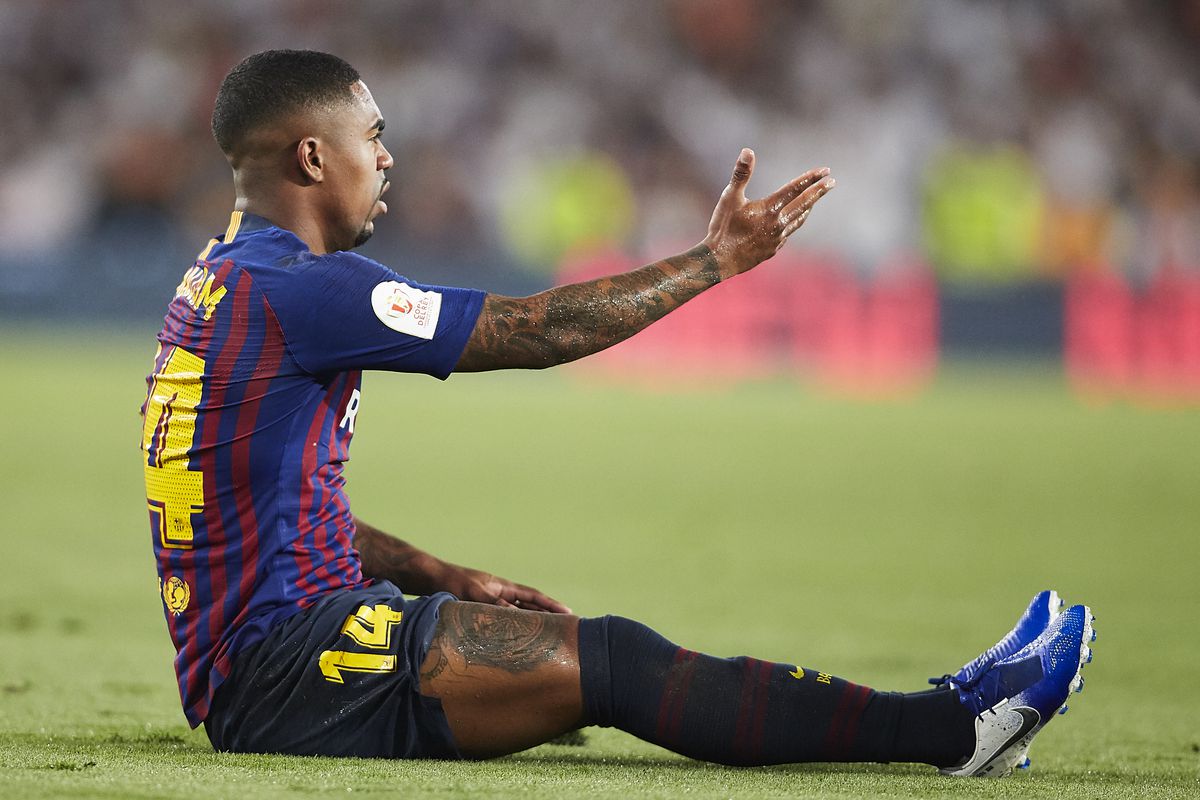 Malcom endured a difficult first season at Barcelona, making just 15 La Liga appearances and scoring four goals across all competitions. The 22-year-old has four more years remaining on his contract with the Spanish champions. 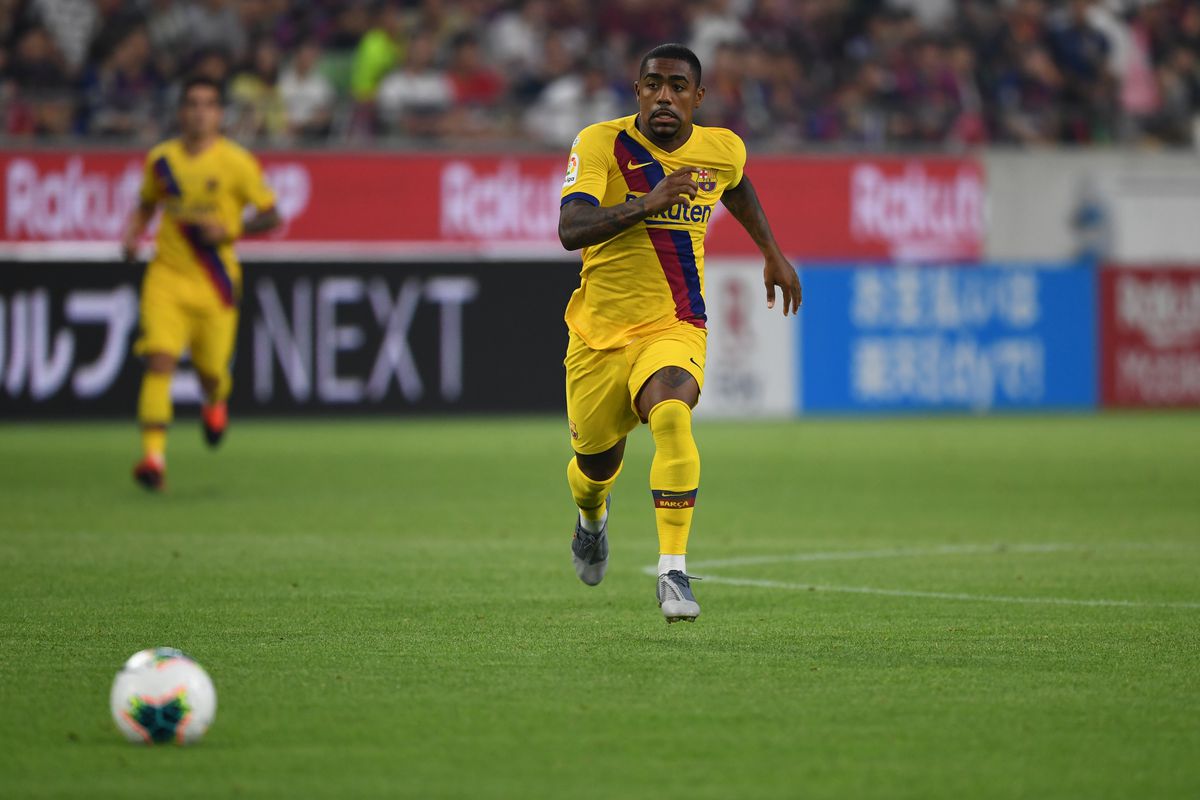 Barcelona has spent a lot of money in the ongoing transfer market this summer with the likes of Frenkie de Jong and Antoine Griezmann joining the Blaugrana. 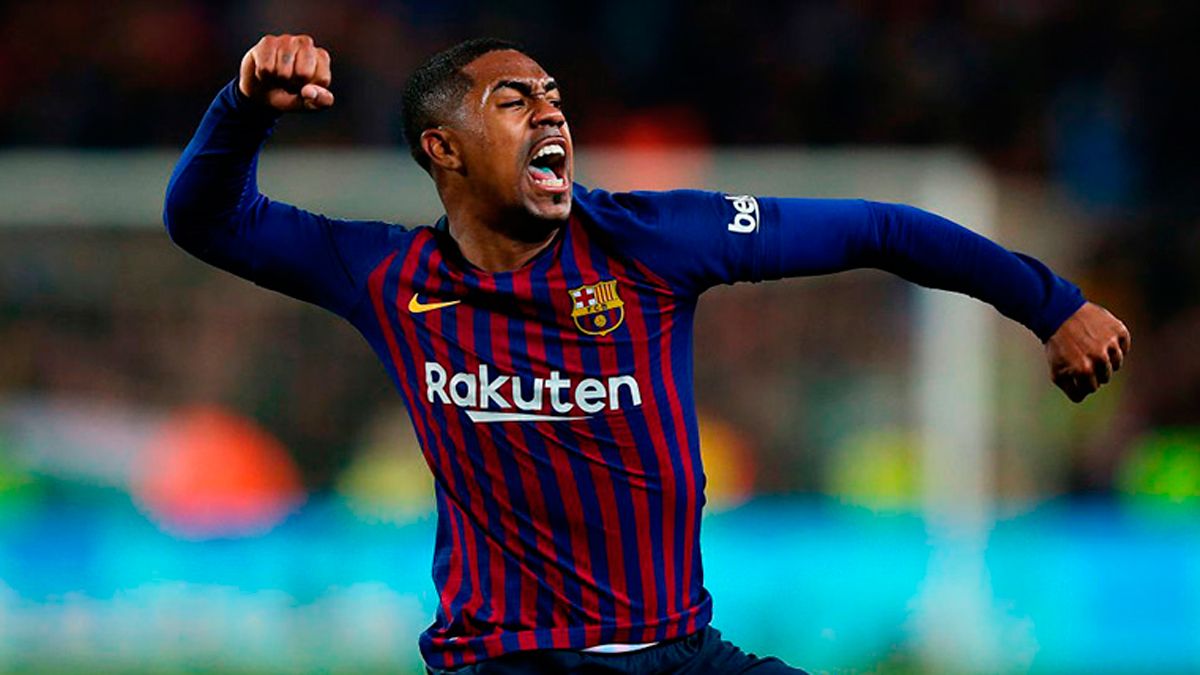 The arrival of Antoine Griezmann at the Camp Nou is likely to reduce Malcom’s game time even further, while the club’s pursuit of Neymar could all but end his chances of playing regularly next season. 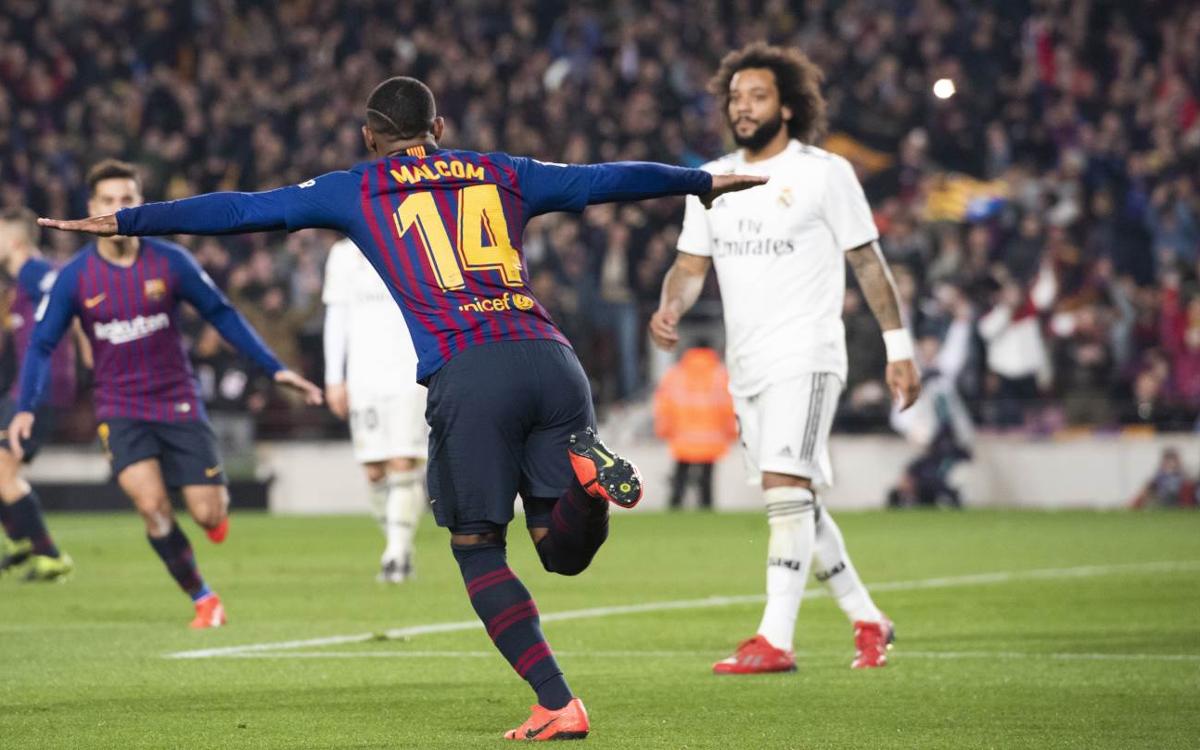 Barcelona will be aiming to retain the La Liga title in 2019/20 while attempting to bounce back from their painful defeat to Liverpool in the Champions League semi-finals. Valverde’s men also lost the Copa del Rey final to Valencia in May. 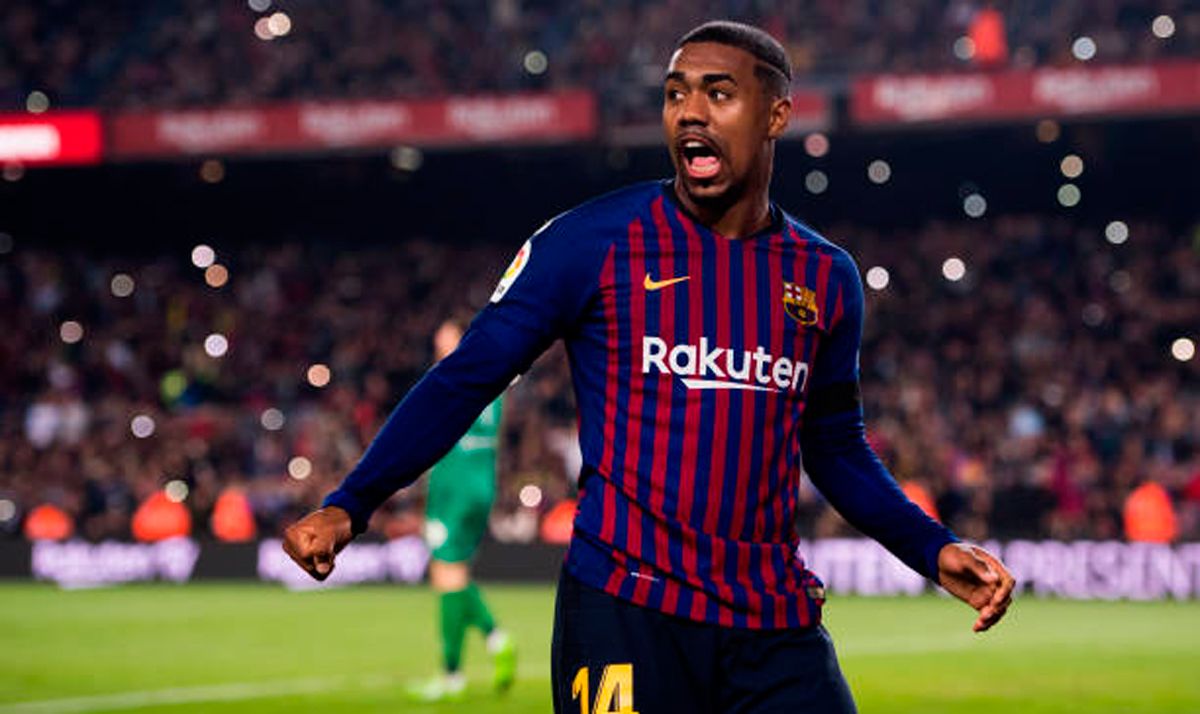 Do you think Barcelona and Malcom have made the right decision to part ways? Join the conversation in the comment section and leave your thoughts below.