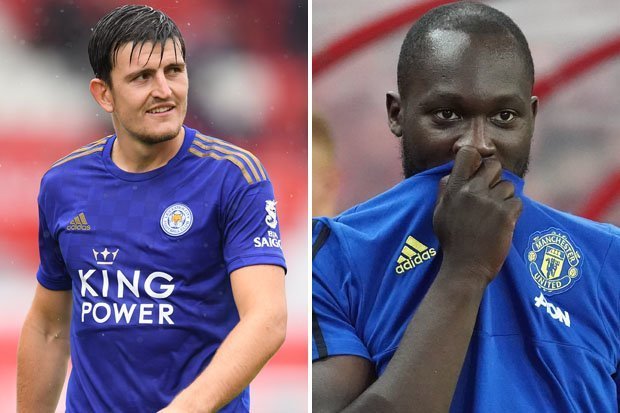 The former Chelsea striker has been linked with a move away from Old Trafford with Inter Milan and Juventus rumoured to be interested. 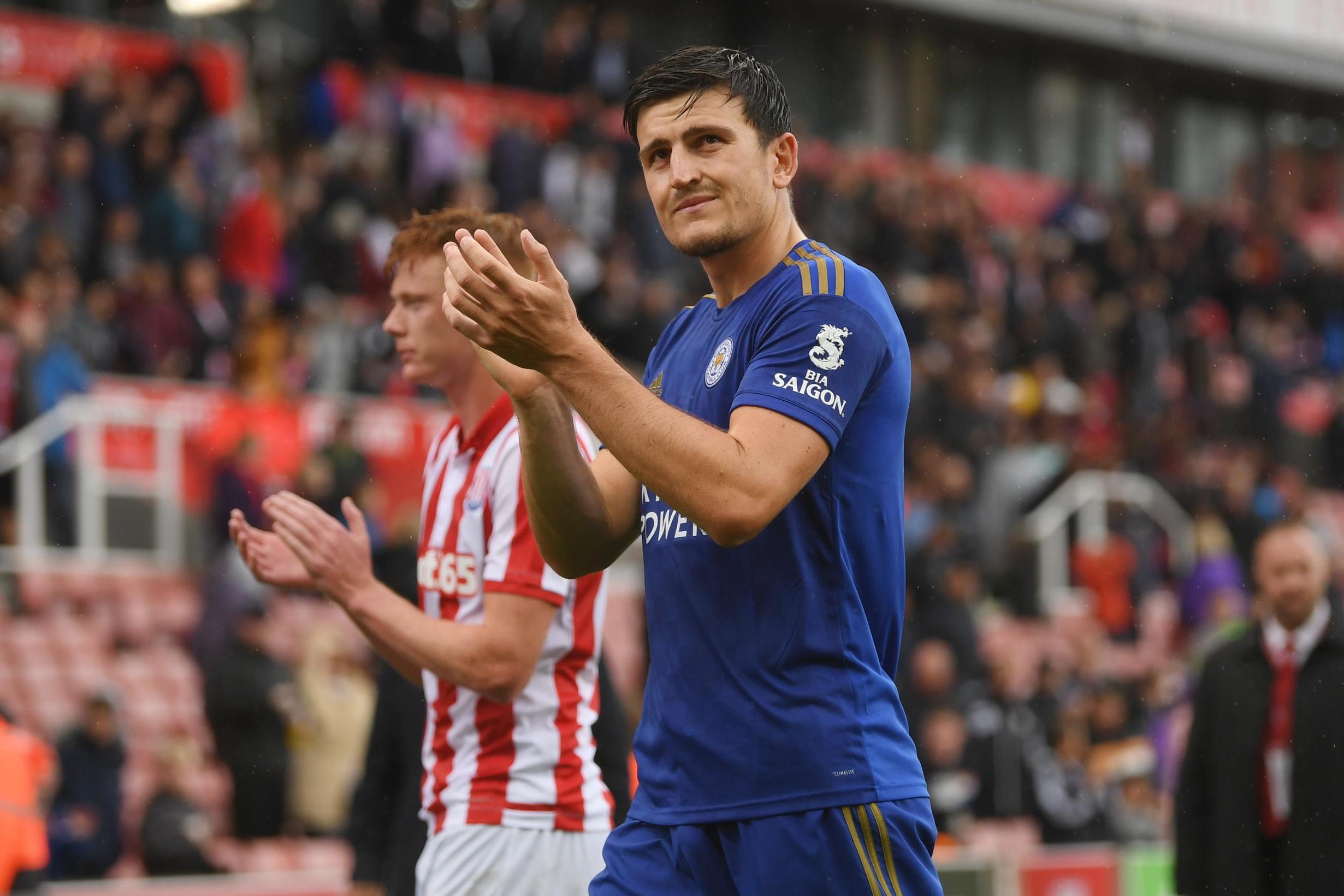 Maguire started for Leicester in their pre-season game at Stoke on Saturday, but it may have been his final appearance for the club as United are ready to make a final offer that they believe will end the stand-off over the England centre-back. The Foxes rejected United’s offer of £70m for the player earlier this month.

Foxes manager Brendan Rodgers has dismissed claims that United have agreed on a fee for Maguire, claiming Maguire remains a key figure in his plans for the new season after he played in the Foxes pre-season game at Stoke on Saturday. However, Independent.ie reports United will make Maguire the most expensive defender in history with a bid that will allow the deal to proceed.

“There’s no discussion,” he said when asked about an increased offer from United for Maguire. “I know you guys (the media) are looking for updates but there’s no change from the other night. There’s a lot of speculation around Harry but he’s just got on with it. Like I’ve always said, we’re all pretty relaxed with it.” 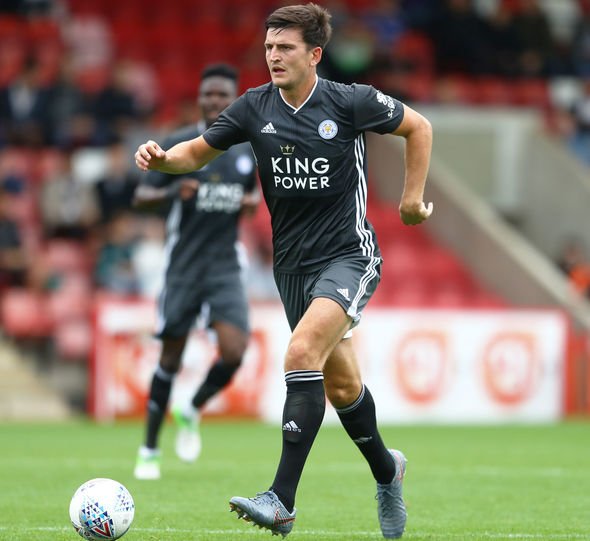 “We’re looking to prepare the whole team and squad and Harry’s a part of that. He was excellent today, he’s working very hard. We have two weeks left to go in the window for all of the players.”

“I think it’s just a case of everyone staying focused. Harry has been brilliant since the first day of pre-season and we have no need to sell him. Until something changes, there is nothing more to say.” 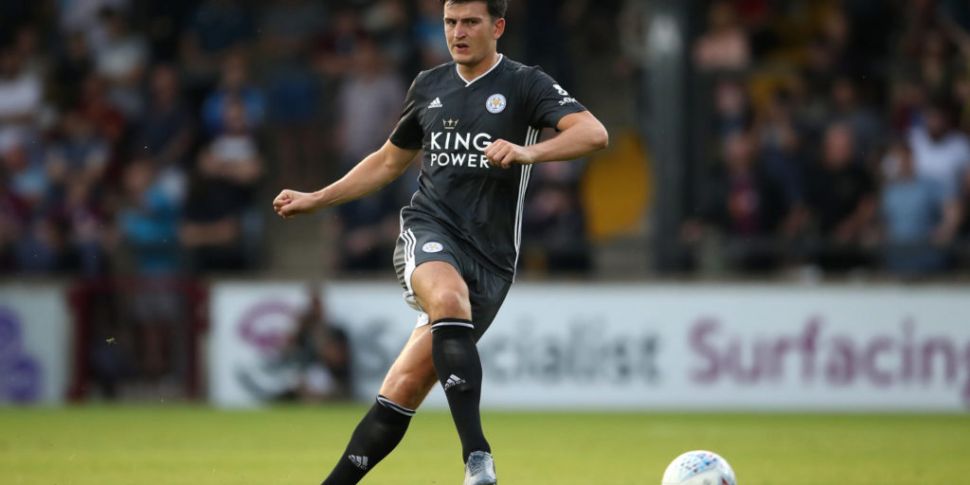 Rodgers had previously suggested his club could put a deadline on the potential departure of Maguire, but that does not seem to have been activated with less than two weeks to go in this summer’s transfer window. Maguire has made no public comment on his future at Leicester despite claims he is keen to move to Old Trafford, with the next move in this story needing to be made by United’s executive vice-chairman Ed Woodward. 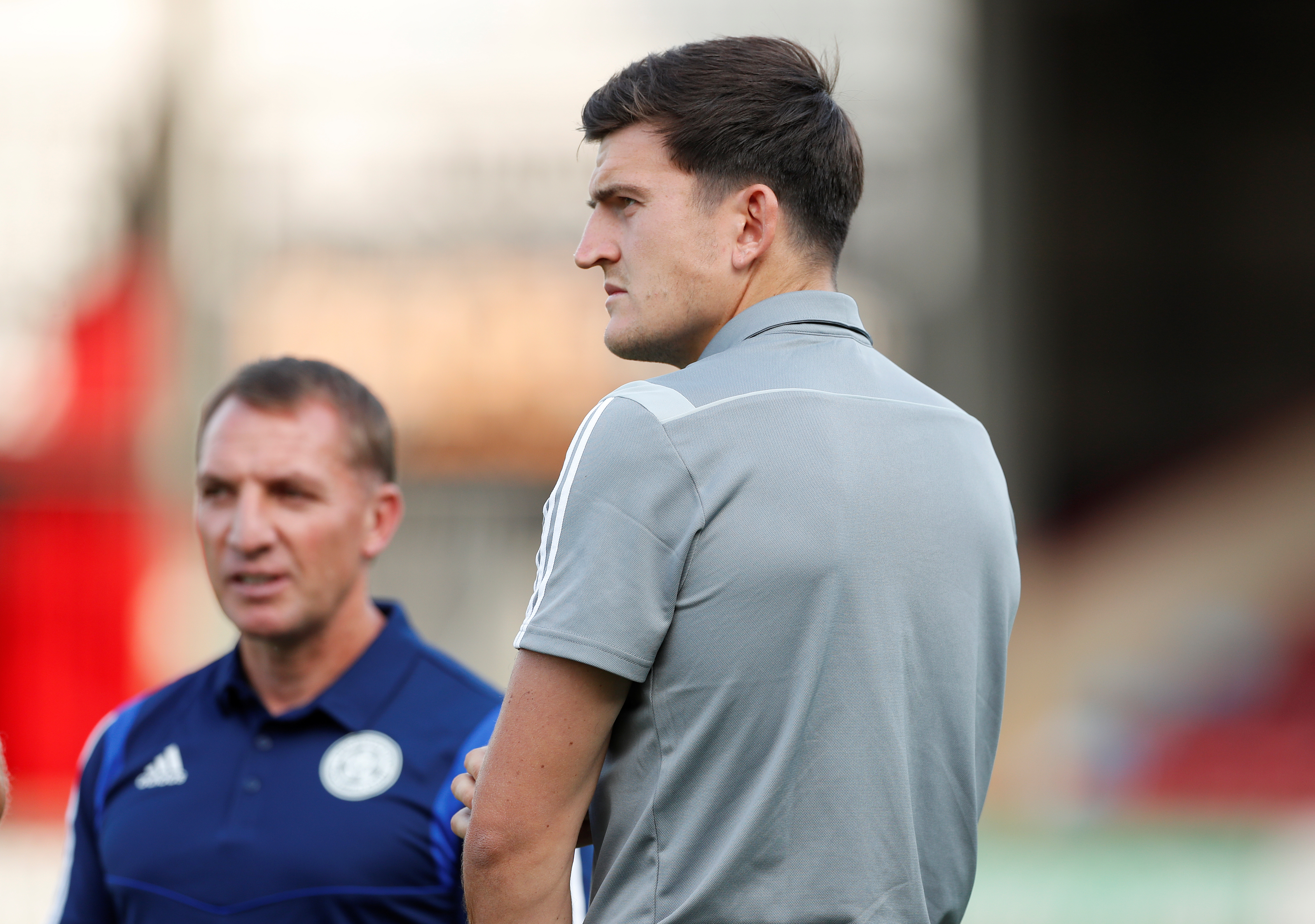 United are keen to keep finances in check this summer and Woodward is desperate not to be accused of paying an inflated price for Maguire after having his fingers burnt on big-money buys in recent years.

Soon to be continued ? pic.twitter.com/SGzPkUUbxL

Yet it seems that the sale of Lukaku to Inter Milan or Juventus could be the trigger that sees United make an acceptable offer for Maguire, with the Belgian striker posting an image on social media alongside his agent Federico Pastorello and hinting they had finally been given the green light to make a move to Italy.