The Belgian completed an £88 million move to the Madrid capital from Chelsea earlier this summer, as manager Zinedine Zidane continues to strengthen his squad ahead of the new season at the Santiago Bernabeu.

Before his switch to Spain, Hazard helped Chelsea finish third in the Premier League last season with 16 goals and 15 assists. The Belgian captain also helped his nation win the bronze medal at the 2018 FIFA World Cup in Russia. 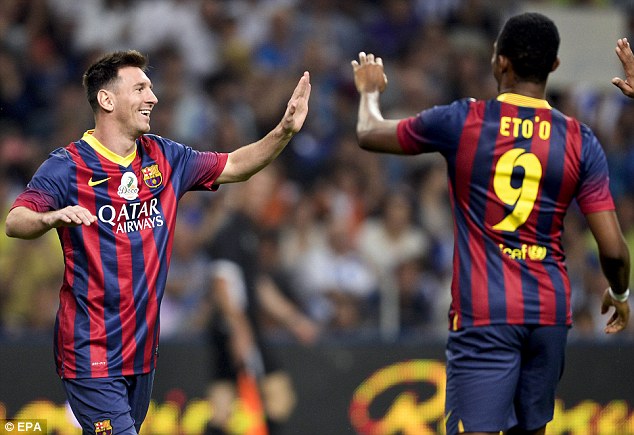 Messi, on the other hand, scored 36 goals and 13 assists for Ernesto Valverde’s men in the Spanish top-flight. 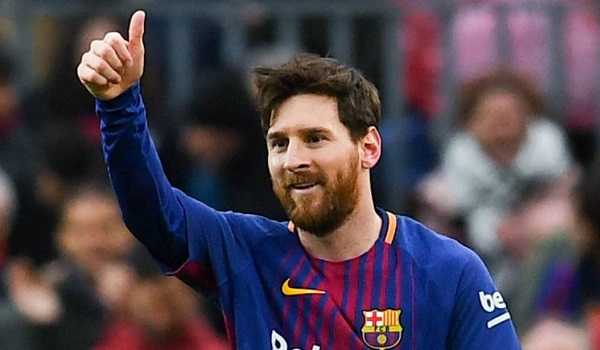 As the Argentine star chases his sixth Ballon d’Or, Eto’o is confident about Hazard’s chances of winning the coveted individual award now that he is in Madrid. “Hazard has to win the Ballon d’Or,” Eto’o told Radio MARCA and El Partidazo of COPE.

“He hasn’t been valued enough but now he’s at one of the best teams in the world all eyes will be on him. He’s close to Messi’s level and I hope that he plays Barcelona when he’s not at 100 percent,” Eto’o said. 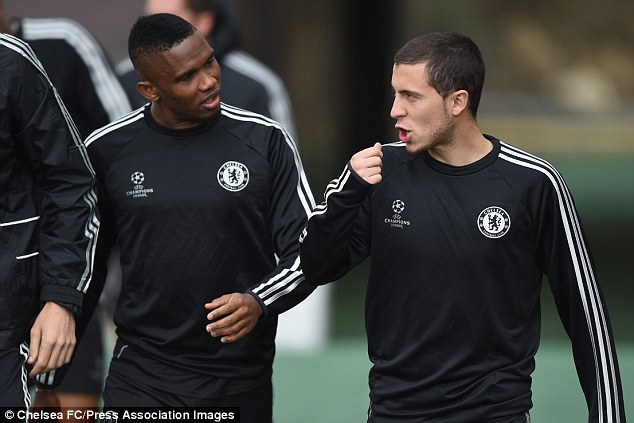 Barcelona have also been linked with a move in trying to bring Neymar back to Camp Nou from PSG this summer. When quizzed about the return of the Brazil star, who left Barcelona for £222million two years ago, Eto’o said: “If he returns home, it’ll be good for the project and the future.”

Eto’o joined Barcelona in 2004 where he proved to the world that he was o a born goal-scorer. He scored over 100 goals in five seasons and also became the record holder for the most number of appearances by an African player in La Liga while he was at the Camp Nou. He also won several titles and helped the club become a force to reckon with in Europe. 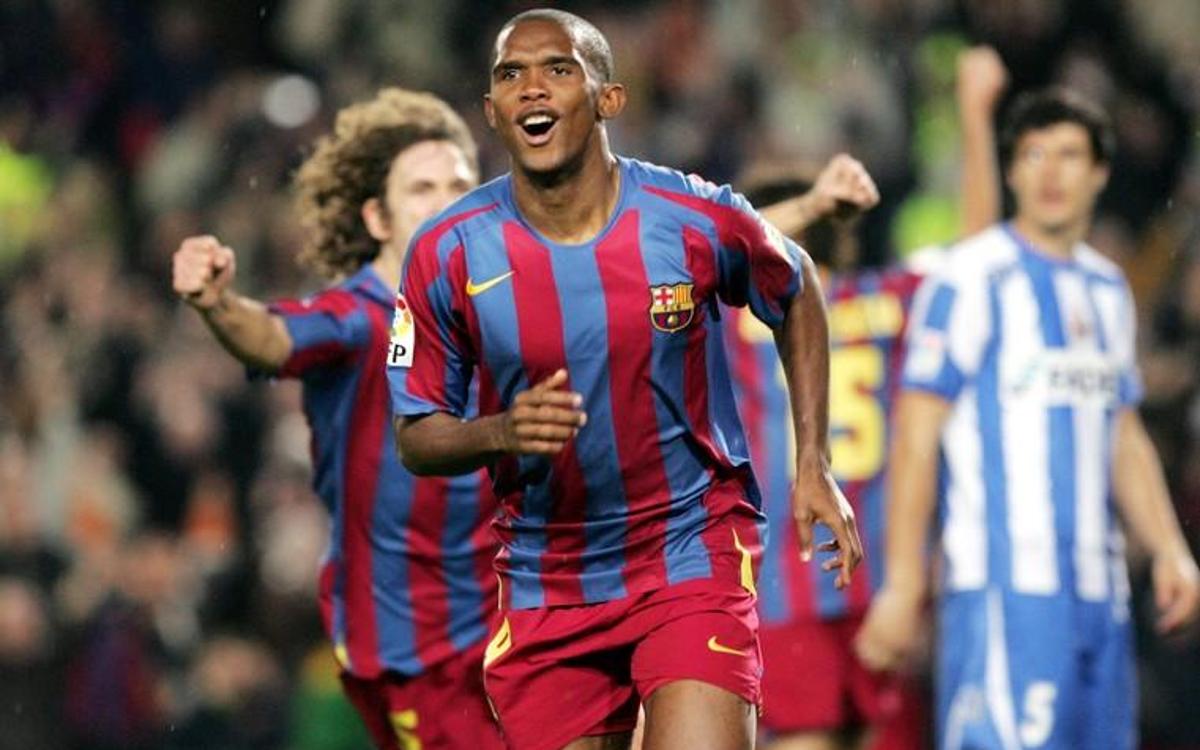 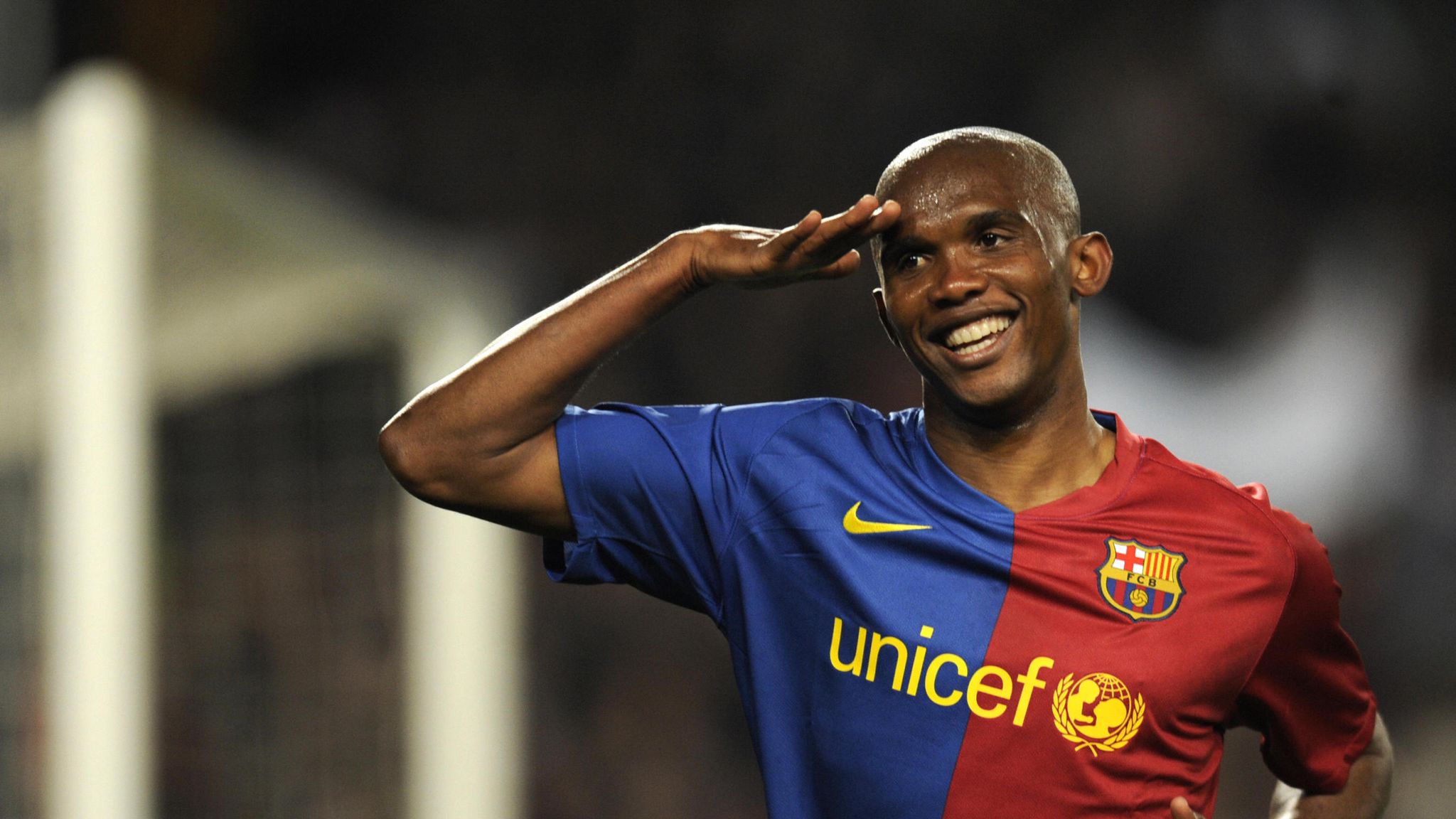 He is the second player in history to score in two UEFA Champions League finals. At Barcelona, Eto’o came in third for the FIFA World Player of the Year in 2005 and was twice named in the FIFA FIFPro World XI, in 2005 and 2006.

In August 2013, Eto’o signed a one-year deal with English Premier League club Chelsea for an undisclosed fee making him teammates with Hazard. He scored his first goal for Chelsea on 19 October 2013 against Cardiff City, in which he gave Chelsea the lead. In Chelsea’s home Champions League match against Schalke 04 on 6 November, Eto’o scored twice in a 3–0 victory.

Do you think Eto’o is right and Hazard is close to Messi’s level? Join the conversation in the comment section and leave your thoughts below.