Luca Zidane, son of Real Madrid boss, Zinedine Zidane who is also a French professional footballer playing as a goalkeeper for Spanish club Racing Santander, on loan from Real Madrid have revealed his willingness to play with the Algerian national football team instead of France, according to reports by DZ Football on Twitter. 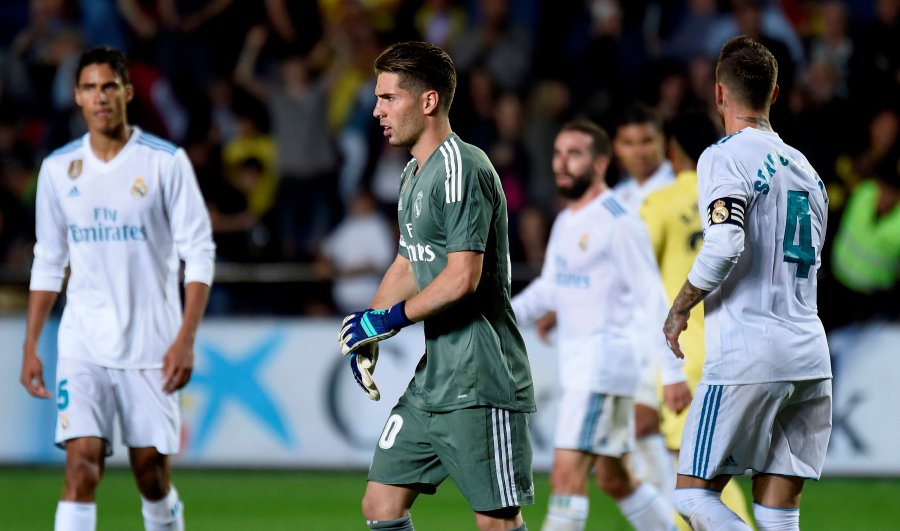 Earlier, April 1st this year, DZ Football themselves had reported that Luca Zidane is eligible to play for Algeria through his grandparents, i.e., his father and France legend Zinedine Zidane’s parents, who are originally from the African nation.

The 21-year-old is currently the goalkeeper of Racing Santander – a Spanish Club that plays in the Segunda division of the La Liga – on loan from Real Madrid. 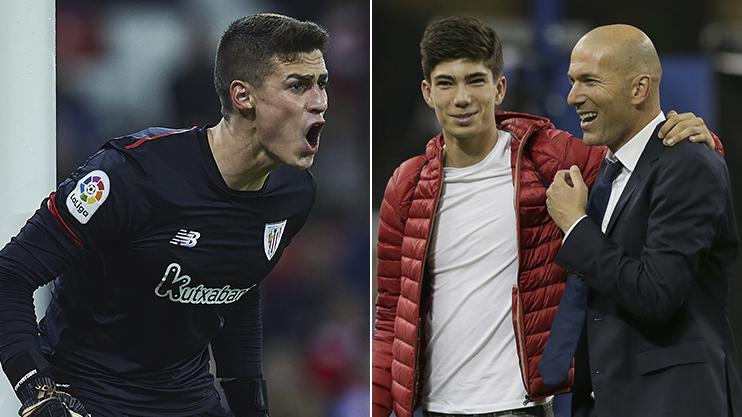 Speaking about his international appearances, he has appeared for the U-16, U-17, U-18, U-19 and U-20 teams of the French national team and also lifted the U-17 European Championships with France in 2015. 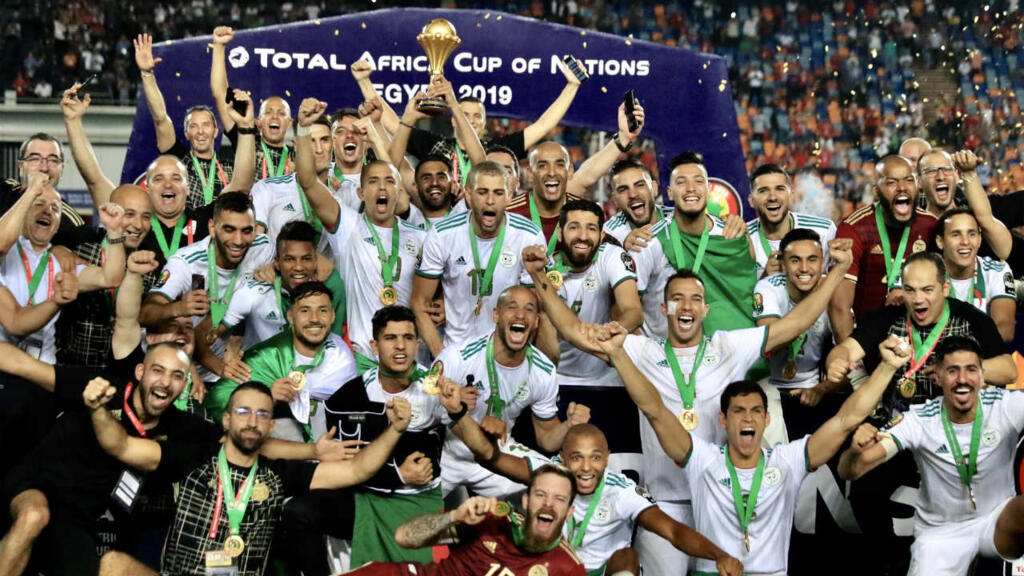 However, despite his talent and skill, the youngster faces quite a lot of competition to break into the senior national team in France, thanks to other well-accomplished goalkeepers like Hugo Lloris, Steve Mandanda, Alphonse Areola, Benoit Costil, Mike Maignan and Benjamin Lecomte and so on.

The above situation could hence be the reason why he may pick Algeria over France, according to Algerian website Competition.dz.  Algeria’s top-choice ‘keepers at the moment are Rais M’Bolhi (aged 33) and Azzedine Doukha (aged 32) who do not have many more years ahead of them, according to reports. 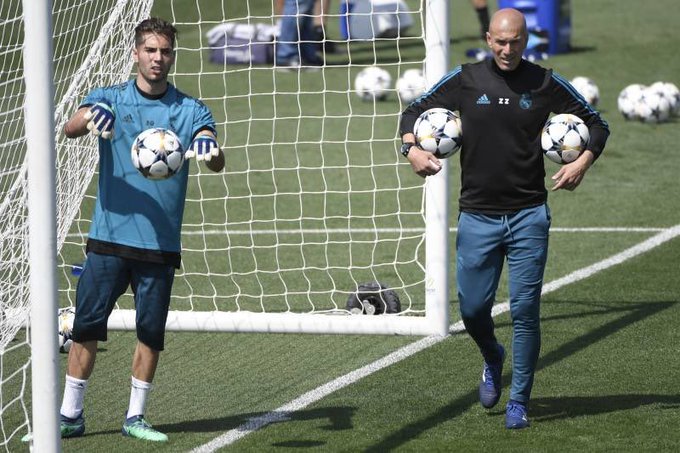 Competition.dz hence concludes that Luca Zidane will soon sign up to play for the African side, who recently impressed the world with their heroics in the 2019 African Cup of Nations, as they also lifted the coveted trophy.