Gernot Rohr, head coach of Nigeria’s Super Eagles has revealed he would head to Munich, Germany if only the Nigeria Football Federation (NFF) fulfills one condition. Despite calls for his sack after leading the Super Eagles to a bronze medal win at the 2019 Africa Cup of Nations (AFCON), the 66-year old has said he would head for a refresher course if local coaches are carried along.

The German gaffer who has has been coach of Nigeria since 2015 revealed he would only go for the course if his assistant coaches, mostly Nigerians, get the same opportunity. “Yes, it is a good idea from President Pinnick.” he told Sporting Life.

He's been good in two qualifying campaigns, and taken us to 2 tournaments. He's also showed that he lacks that extra tactically when it matters, and you wonder if he could have done better if he made better decisions vs Argentina & Algeria

“I think because every coach regardless of the experience you have needs to go on refresher courses almost all the time to learn latest trends in coaching.” he added.

“I want to be better than I am and my going to Bayern Munich is to know how the technical crew is doing in the domestic league and in the CAF Champions League. I am German and French also. I have had a look at situations in a club like Lyon, Bordeaux, Paris Saint Germain and even Bayern Munich also before now.”

“But it will be good for me to refresh it with another opportunity with Bayern Munich. I, however, feel that this opportunity shouldn’t be for me alone but that it should be for other coaches in Nigeria who are working with the national teams.” 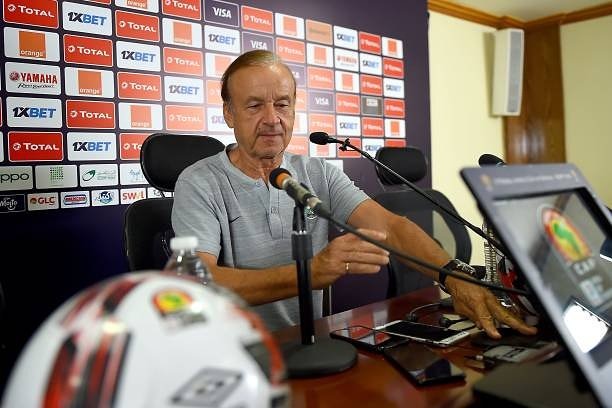 According to the former Niger coach, “I don’t believe that I know it all already and I am happy that it is President Pinnick’s idea but this programme shouldn’t be for me alone. 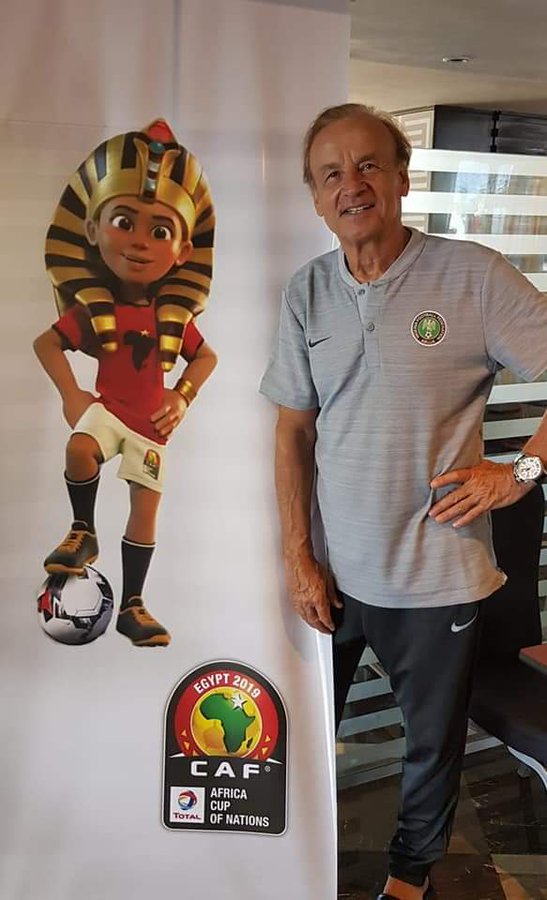 “There should be supplementary programmes for our assistant coaches also and for young coaches like Victor Agali who is having is a diploma in German. I don’t know when I will start yet. We have to wait if this association continues. My decision is not made yet. I need a few periods of rest to think about it.” 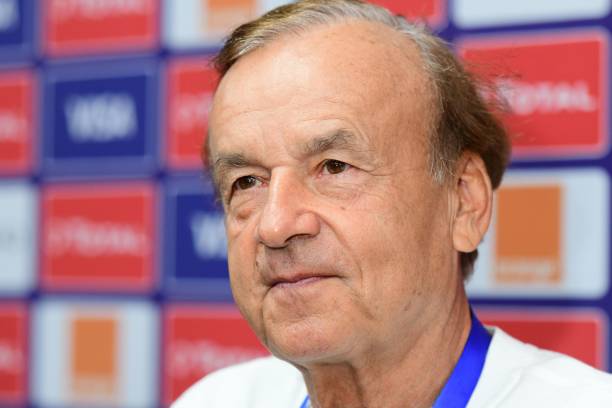 “We will see but if it will continue, I have to start the programme immediately and it must be with the other coaches too to make them better.”