Former Madrid President, Ramon Calderon have revealed that current president Fiorentino Perez could be facilitating another disagreement with head coach, Zinedine Zidane if Gareth Bale does not leave the club immediately.

Perez went against the French World Cup winner’s will “to keep Cristiano Ronaldo and sell Gareth Bale” which led to Zidane resigning as coach during his first spell in charge. Calderon feels the Wales forward’s position at Santiago Bernabeu is “unsustainable”, with the current Blancos boss keen to offload the winger. 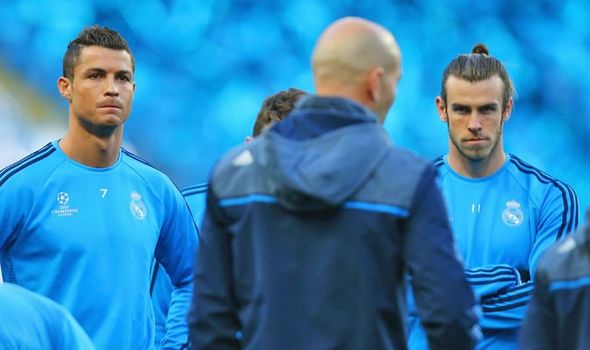 Zidane announced after the 3-1 International Champions Cup defeat to Bayern Munich on Sunday that Bale did not play in the pre-season fixture because he was very close to leaving Los Blancos.  The Madrid coach was forthright when discussing the Welshman’s future at Santiago Bernabeu, saying: “We hope he leaves soon, it would be best for everyone.”

Bale's time is up at Real Madrid. pic.twitter.com/vxtdoUFQux

Bale’s agent Jonathan Barnett responded angrily to Zidane’s comments, labelling the Frenchman a “disgrace”, before conceding his client’s departure is imminent.  The 30-year-old’s former club Tottenham, Manchester United and Bayern Munich have all been linked with his services, though the Chinese Super League is reported to be his most likely next destination.

Calderon insists that a summer transfer is in the best interests of both parties, with a long-running feud between player and manager creating an untenable situation behind the scenes. “It’s unsustainable, for sure. For everyone, for the player, for the coach and the club,” Calderon told Sky Sports.

“Zidane discounted him when he left the club at the beginning of last season – he wanted to keep Cristiano Ronaldo and sell Bale. The president didn’t follow that advice, so Zidane left the club. When he came back two months ago he was promised Bale won’t be there in the future. ”

“If it’s tomorrow it would be better.”

“Maybe his comments weren’t really appropriate but what he has shown is he’s fed up with the situation and the best thing to do is find a solution.” On whether Madrid have handled the situation appropriately, Calderon said: “I don’t think so. When these things happen you have to act quickly.”

“I know one year ago we received an offer of around €100 million and we didn’t accept it because the president thought that being his star, the one he signed, he should be here and perhaps the manager didn’t know how to take advantage of his qualities. ” 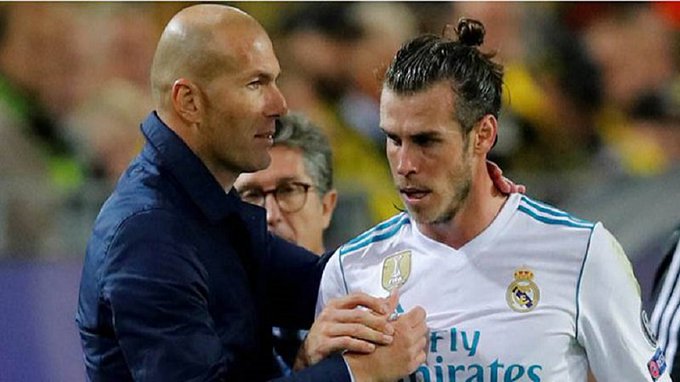 “Maybe it’s true, but when you have a coach that says he doesn’t want to keep a player you have to look for a solution.”  The one time Madrid president also insisted Madrid should consider loaning out Bale but feels a permanent move is a more likely outcome due to his desire to play regular football again.

“No top player, and he’s one of them for sure, wants to be on the bench,” Calderon added. “He would like to be playing, it doesn’t matter where but I suppose at a big club, but no offers have come – that is another problem. ”

“They are talking about Chinese clubs but they have the problem with paying the transfer fee, with their new rules, they have to pay the same money to the federation. That will double the amount for the transfer fee. I think in this case the best solution would be a loan, but nobody is willing to do that.”