Barcelona will face Chelsea on Tuesday in the Rakuten Cup but one of their new signing has been ruled out of encounter because he couldn’t train with his new teammates ahead of the encounter.

Barcelona fans will have to wait a little bit longer before they can see their talented young prodigy Hiroki Abe put on the famous Blaugrana shirt after joining the club this summer. The youngster has not been able to train with the rest of his teammates because of a small niggle in his hip that he picked up in his first training session with his new club. 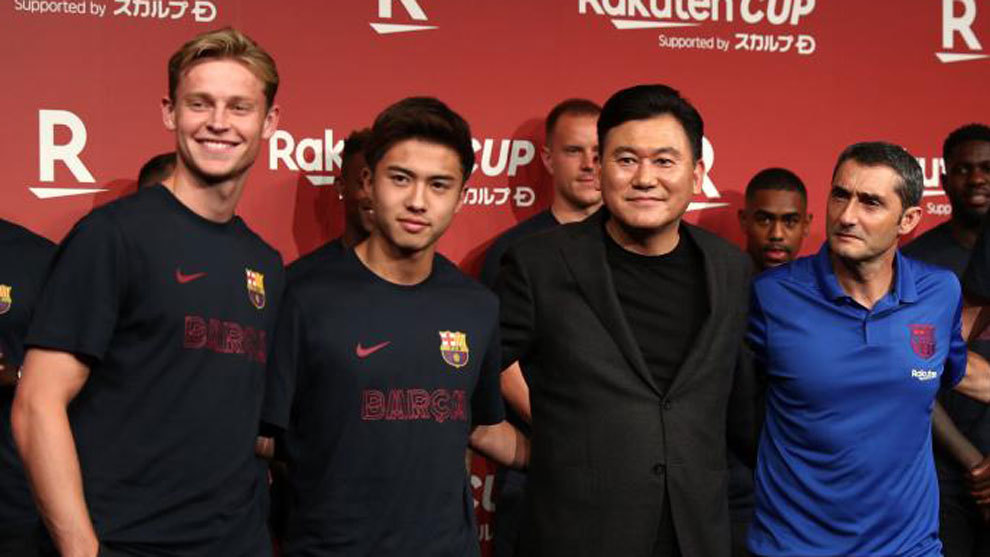 Abe has travelled to Japan with the rest of the squad, but he did not go out onto the training pitch in Ernesto Valverde’s first session with his players in his home country. Instead, he did some work in the gym. He has been ruled out of the match on Tuesday when Barcelona play Chelsea at 11:30pm. 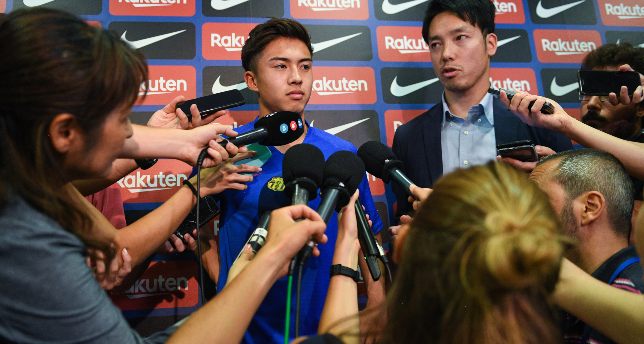 Barcelona’s medical team have stated that they are almost certain that he will be fit to play in their next match on Saturday against Andres Iniesta’s Vissel Kobe.