Gareth Bale who is not in coach Zinedine Zidane’s plans at the Bernabeu is on the verge of leaving Real Madrid, the French gaffer has revealed. The Welshman was left out of Real’s matchday squad to face Bayern Munich in the International Champions Cup in Houston on Saturday night with Real in advanced talks with an unnamed club over a transfer.

Bale  and the Real boss said he was hopeful a deal for the 30-year-old’s departure would be struck soon. Zidane, whose side were beaten 3-1 by Bayern, said in quotes reported on his club’s official website:

“He wasn’t included in the squad because the club is working on his departure and that’s why he didn’t play.  We’ll have to see what happens in the coming days. We’ll have to see if it goes through tomorrow, if it does then all the better. Let’s hope, for everyone’s sake, that it happens soon. The club is dealing with the club that he’ll move to.”

Bale joined Real for a then world-record £85million from Tottenham in 2013 and, despite being hit by a series of injuries, has helped the Spanish giants win four Champions League titles, LaLiga and a host of other trophies.

However, his future at the Bernabeu has been the source of plenty of speculation in recent times, with Manchester United, former club Tottenham, Bayern and Inter Milan among the clubs having been linked with his services.

Zidane did not reveal where Bale’s possible destination might be but said: “The situation will change and it’s for the best for everyone.”  The Frenchman also insisted he has “nothing against” 30-year-old Bale, who has not always been an automatic starter under Zidane at Real.

Zidane added: “It’s nothing personal. There comes a time when things are done because they need to be done. I’ve not got anything against him. We have to make decisions and change things, that’s all there is to it. You’re aware of the situation and there’ll be a change to it.” 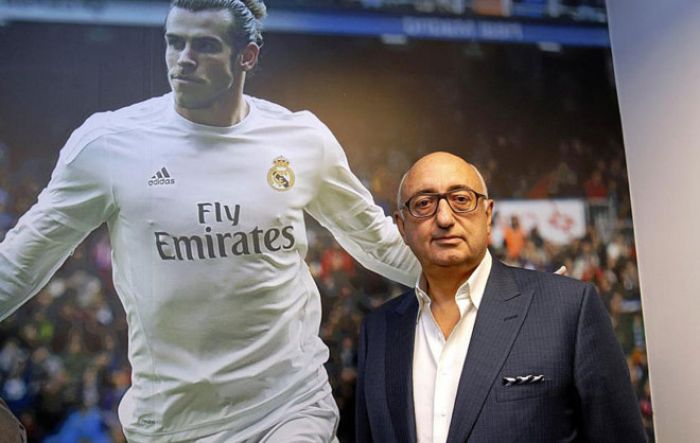 “I don’t know if this will happen in 24 or 48 hours’ time.  The situation will change and it’s for the best for everyone. That’s how things go. I speak with the club, we’ve got decisions to make and it’s a decision that’s been made by the coach and the player. Let’s see how things play out.”

In response to Zidane’s comments, Bale’s agent slammed the Real Madrid boss for his treatment of his client. “Zidane is a disgrace, he shows no respect for a player that has done so much for Real Madrid,” said Jonathan Barnett. He added to BBC Wales: “We’re working on a few things. Gareth is a Real Madrid player but if he does leave it will be his own decision, not Mr Zidane’s.”